Story and photos by Alastair Spriggs

“Japanese style is unlike any other style out there. Western snowboarders are aggressive and always focused on pushing the boundaries… But the Japanese, we flow, move, and surf like ninjas through the snow.”

“It’s karate ninja style,” explained Masashi Nishina, as we splitboard up a wind-scoured ridge south of Hakuba Valley, Japan. On this particular day, freezing levels had risen to 1600 metres, 70km/h winds wreaked havoc, and seasonal snowfall had been the least on record since 1961.

Despite this, Masashi was confident that he could find the goods. And that he did.

I originally discovered Masashi through his Instagram handle and artist name “ASA3000.” He’s an internationally recognized artist, a self-described modern primitive man who has never owned a cellphone or computer, and was rumoured to have one of the most interesting snowboard styles in the land of the rising sun.

After mingling with a few of Hakuba’s local snowboard legends, it didn’t take long before ASA3000 and I crossed paths.

Born in the city of Omachi, located 30 minutes south of Hakuba Valley, Masashi grew up looking into the sky towards the natural beauty of the Northern Alps. He has experimented with different forms of visual and physical art since childhood, as an attempt to connect with the surrounding landscapes.

He began practicing karate at the age of 5, and became an accomplished blackbelt and instructor by the his late teens. But around the same time, he also discovered snowboarding and Nick Perta, his favourite snowboarder. “Perata’s dreads, charisma, style… He was a huge inspiration in the early days,” Masashi told me. He saved up his money, bought Perata’s K2 pro model board, and began winning freestyle competitions across the Nagano prefecture. Little did he know, he would ride with Perata in the Alaskan backcountry in the year 2000 (but that’s another story).

It was at this point when Masashi gave up karate.

“I had established the spirit of karate, and I knew I could transfer this spirit to riding on my snowboard,” he said.

Twenty-five years later, Masashi is now pro for Volcom and Jones Japan, and he says that karate is still his greatest influence.

The modern Japanese name for karate is written in two characters: kara signifies “sky,” and te means “hand,” and together translates to “sky hand.” Masashi believes that the spiritual teachings of karate — such as the ability to meditate and use solidarity to become more in tune with surrounding environments — have influenced his development as a snowboarder. His ability to patiently observe and read the sky has allowed him to better understand the wind, the snow, and the mountains he descends. Hence why he has a natural ability to find deep snow in the even the worst conditions.

“Connecting with nature is what I value the most, then I use my riding to express myself,” he said. “I consider karate a physical art form, and it guides the fluidity of my snowboarding” 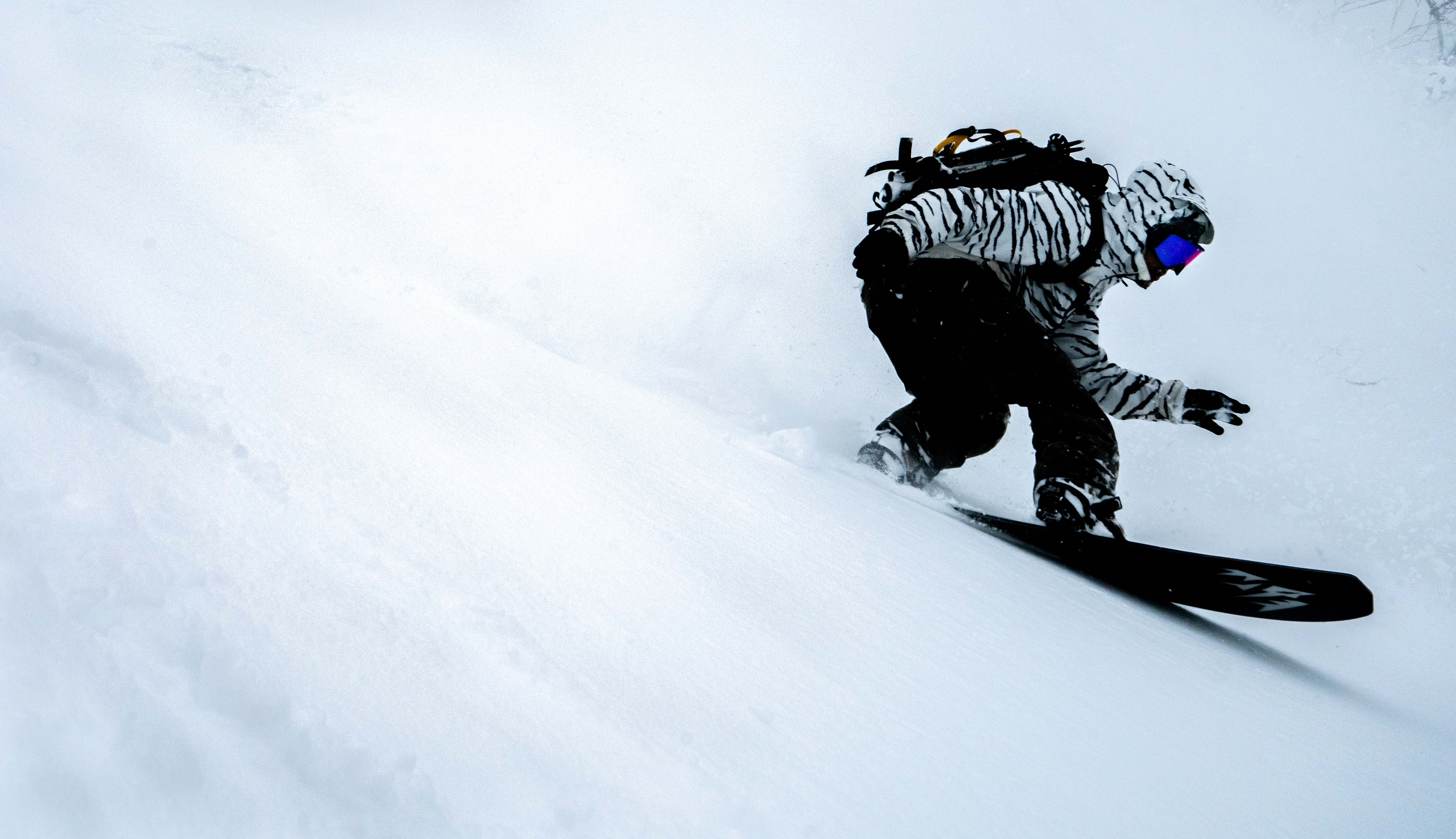 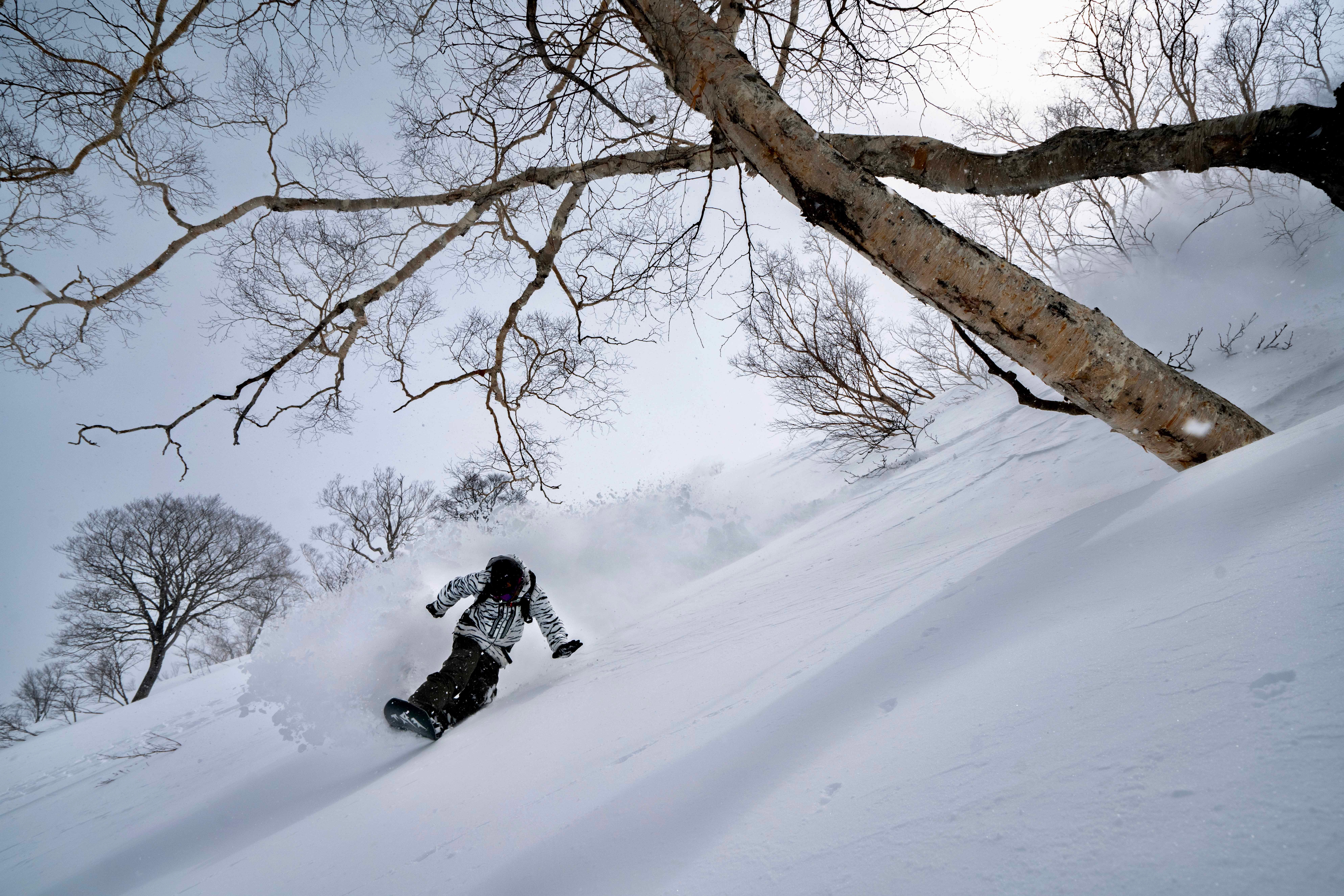 As an extension of his creativity, Masashi has taken his physical experiences and travels as a pro snowboarder and renewed them through creations of visual art, under the name ASA3000. These acrylic and wooden art pieces have been shown at galleries across the United State and Brazil. Additionally, Masashi has worked with Replant snowboards and Mervin Manufacturing to design snowboard graphics, and there have been talks about Jones making an ASA3000 special edition board in near future. 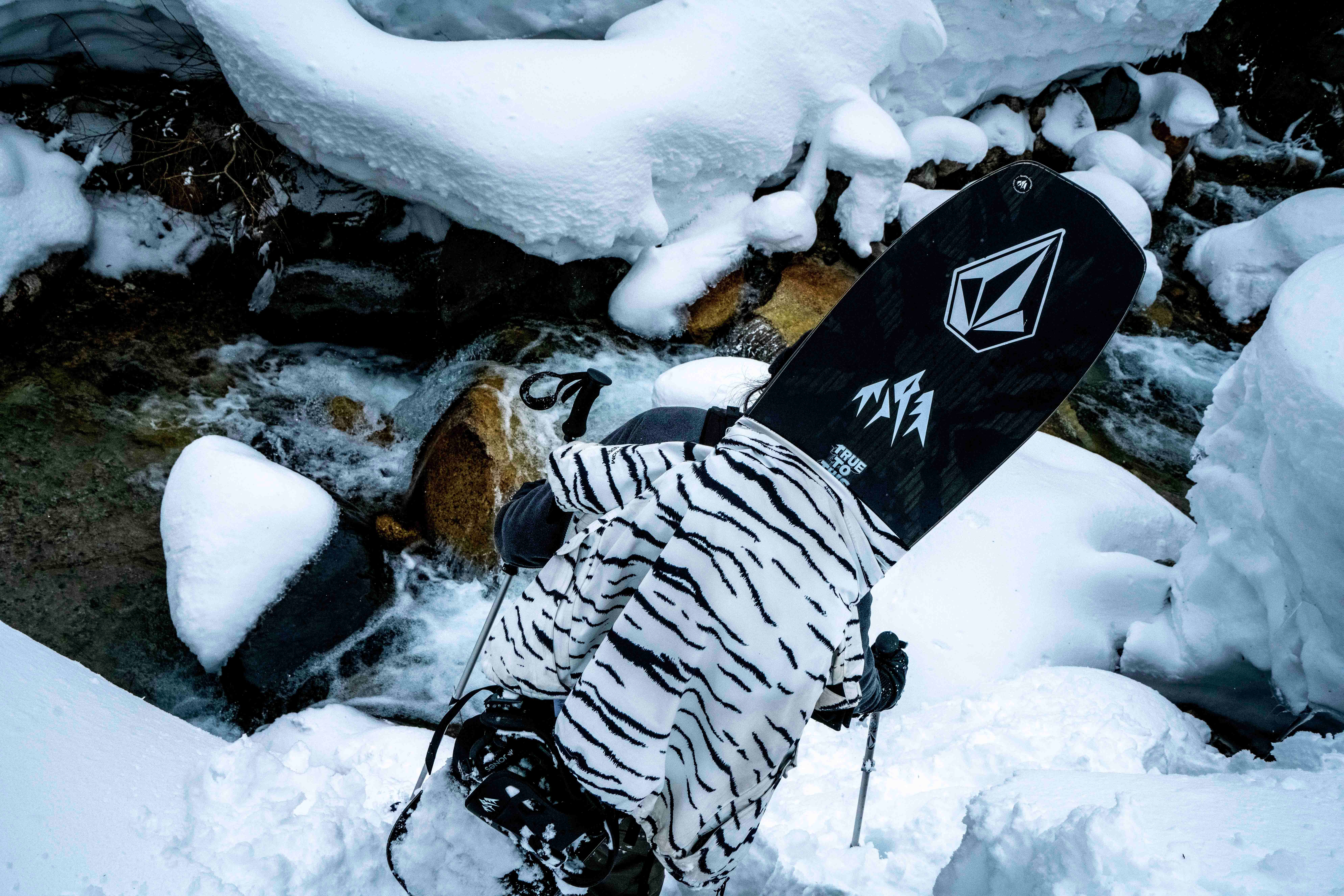 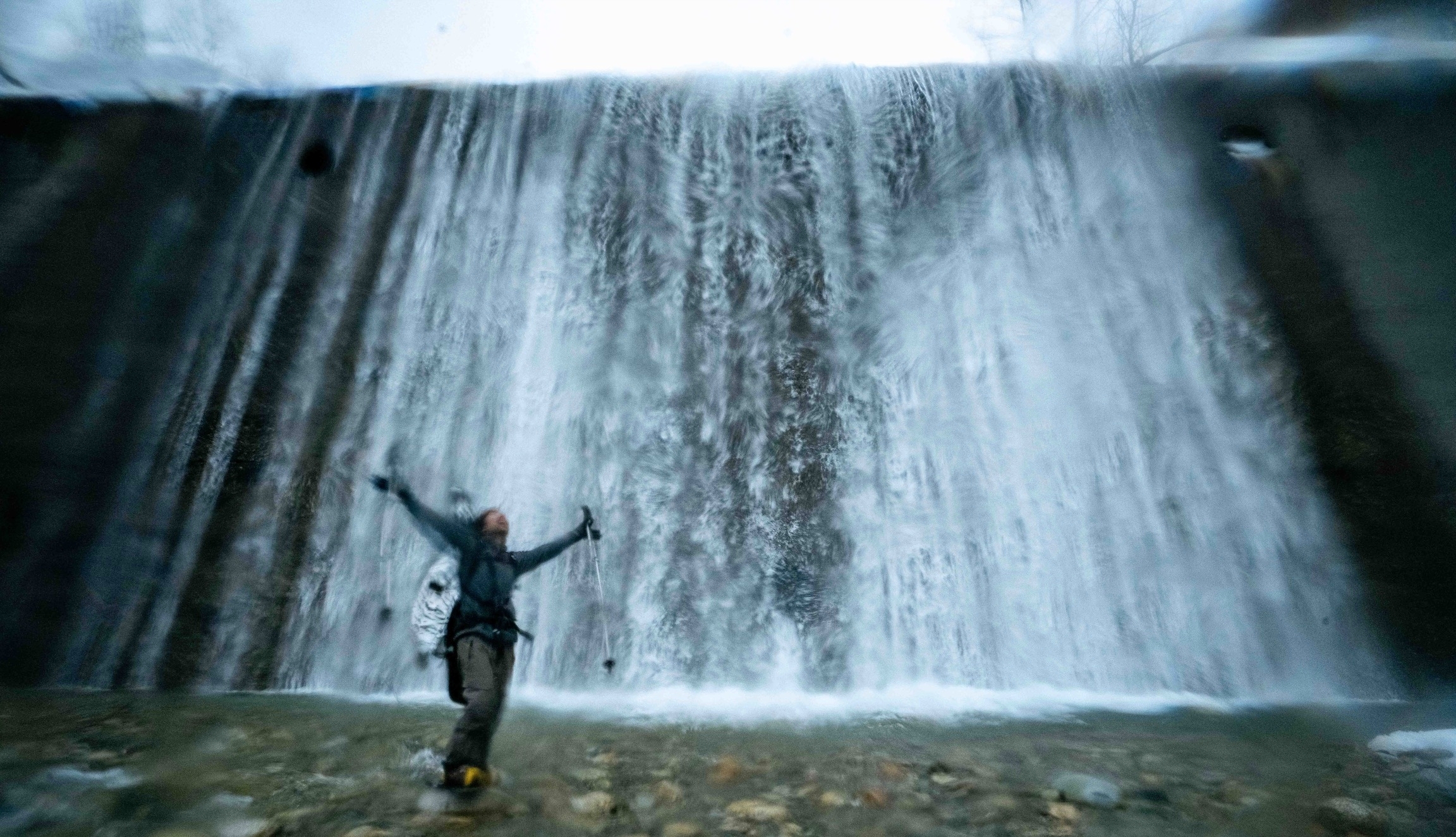