SHOT OF THE WEEK 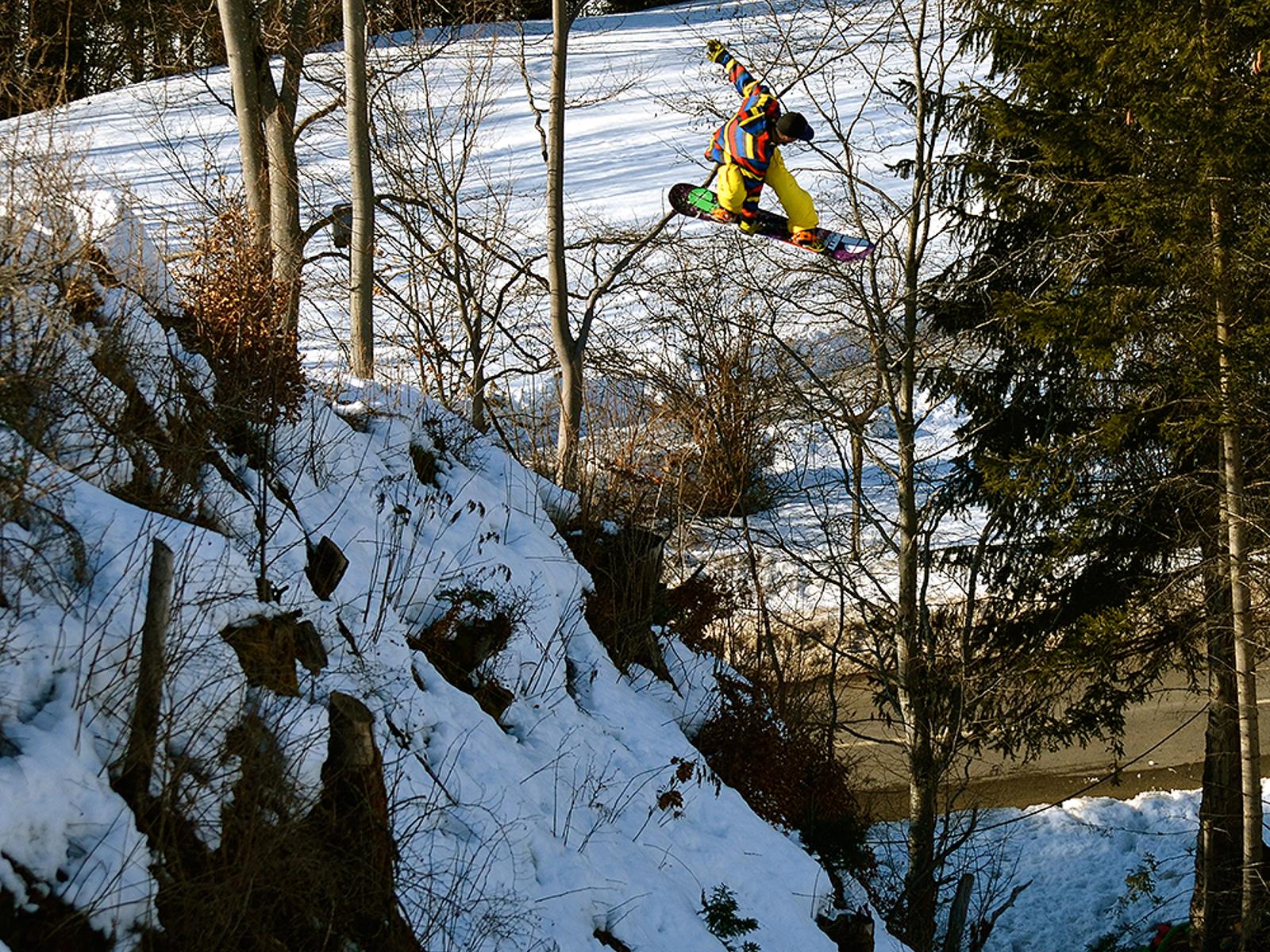 
"This was unfortunatley the last session of the season for me. After I got this shot I decided to hit this gap one too many times. There was very little snow and the landing was super short, then you rode out into a little wall. It was sketchy as hell, basically. On my next hit I landed on a rock that was hiding under the shallow snow. The result was a trashed board, wrecked bindings and a busted ankle. Lesson learned, when you've got a shot in the bag at a sketchy spot, call it day... But I guess it's stronger than me, I just like big sketchy spots!"

More SHOT OF THE WEEK 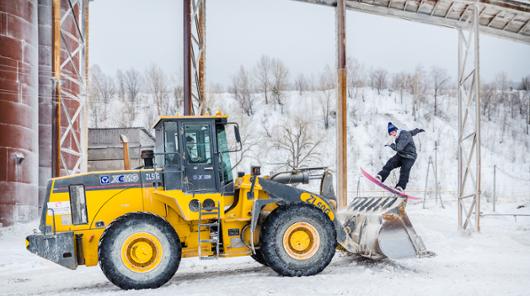 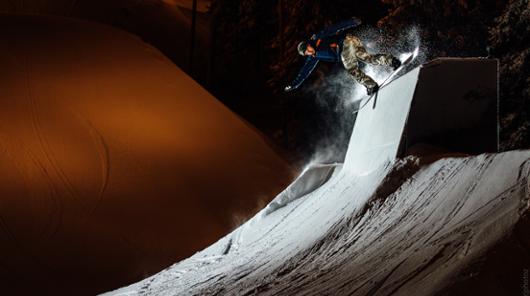 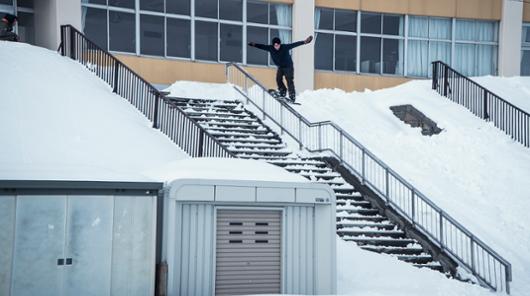 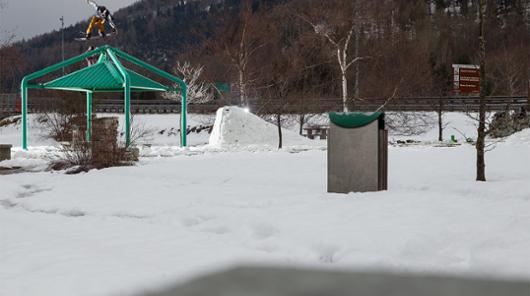 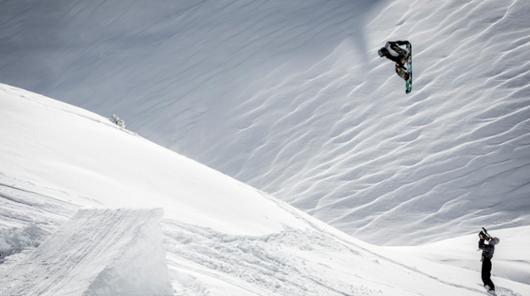 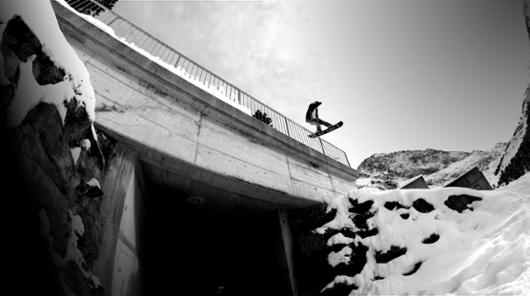