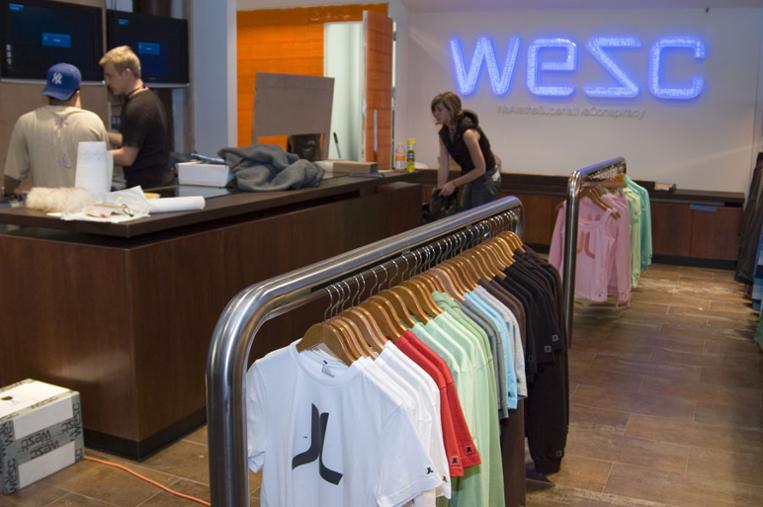 
Culver City, CA - April 13, 2006 - WESC WeAretheSuperlativeConspiracy,Inc celebrated the launch of the WESC New York concept store at 282 Lafayette Street last night.  The evening began with an exclusive store reception, then moved to Home where Weactivists Stretch Armstrong and Steve Aoki spun to a crowd of over 500 people, including Jason Lee, Mike Myers, and many more.

Why New York?  CEO/Co-Founder Greger Hagelin says "New York is New York.  It is one of the cultural epicenters of the world when it comes to street wear, music and street art/culture."  The creation of a New York store was part of the Superlative Conspiracy from the outset and began development in January 2005.  More than an ordinary store, WESC integrated our philosophy, mentality and personality into the design.  In order to accomplish this goal, we searched out the right designer; someone with street credibility and a shared vision.  Our choice was Steve Lewis and Chris Sheffield from SLDesign.

The fundamental of SLDesign's approach is creating unique and innovative environments that work.  With twenty years' experience designing and operating nightclubs, partner Steve Lewis' success stories include some of New York's most memorable: Limelight, Tunnel, Spa and Plaid, just to name a few.  Partner Chris Scheffield also has an extensive portfolio, including interior design services for W Hotels brand and Millenium Hotels and Resorts.

The WESC New York concept store is experiential and interactive - a physical realization of the WESC ideology.  Steve Lewis noted the inclusion of "Many hidden and discoverable ideas, people's movement throughout the place will activate things and create interest, making you feel like you are in some place different from the rest."  Chris Sheffield adds that the vision is to "Embrace the energy and dynamic of the brand, but also embrace the energy of the neighborhood all within the confines of the clean Swedish aesthetic."

The space was raw at the project's outset and the subway shook the store each time it pulled into the station.   Instead of looking at this as a problem, in true New York style, SLDesign utilized and integrated the subway.  Each time the subway rumbles underground, a seismic sensor triggers light changes within the store.  In addition, the WESC concept store is filled with a variety of progressive features that reflect street culture, such as a drop ceiling inspired by a skateboard ramp, a sensor tile wall, and more.

WESC is a street fashion company with its roots in the skateboard subculture, setting its own rules and following its own trends, WESC is "life after skate."  A more developed style that stretches beyond the skateboard community to those who share skate values, WESC is addressing people with awareness, no matter the race, religion or financial background, who share the WESC values and lifestyle.  WESC was founded by six avid skateboarders and snowboarders in 1999 and is currently established in nineteen countries.

WESC is a street fashion company for intellectual slackers. WeAretheSuperlativeConspiracy symbolizes what WESC as a brand and company represents: a group, a family of good and competent people working toward the same ideal. 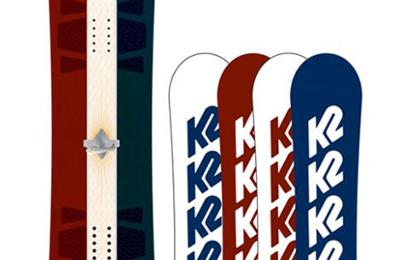 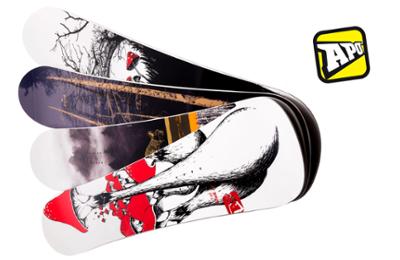 APO Snowboards are back, Exclusively to Glisshop 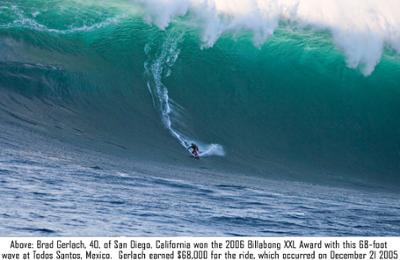 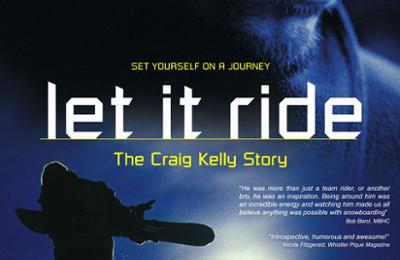 "Let It Ride" - a movie about Craig Kelly