Top conditions in the Snowpark Kitzsteinhorn: thanks to the heavy snowfalls since Christmas, the new South Central Park as well as Easy Park, Central Park and the superpipe are in first-class shape!

Since Christmas, far more than five metres of fresh snow have fallen at Kitzsteinhorn, Zell am See-Kaprun, Austria–a Herculean task for the shapers to keep their snowpark in order! By now, the team has the unusual amounts of snow under control and all parks as well as all five freeride routes are back in operation. The big loads of snow offered the perfect material for the shapers to work on the parks diligently and extend them perfectly. 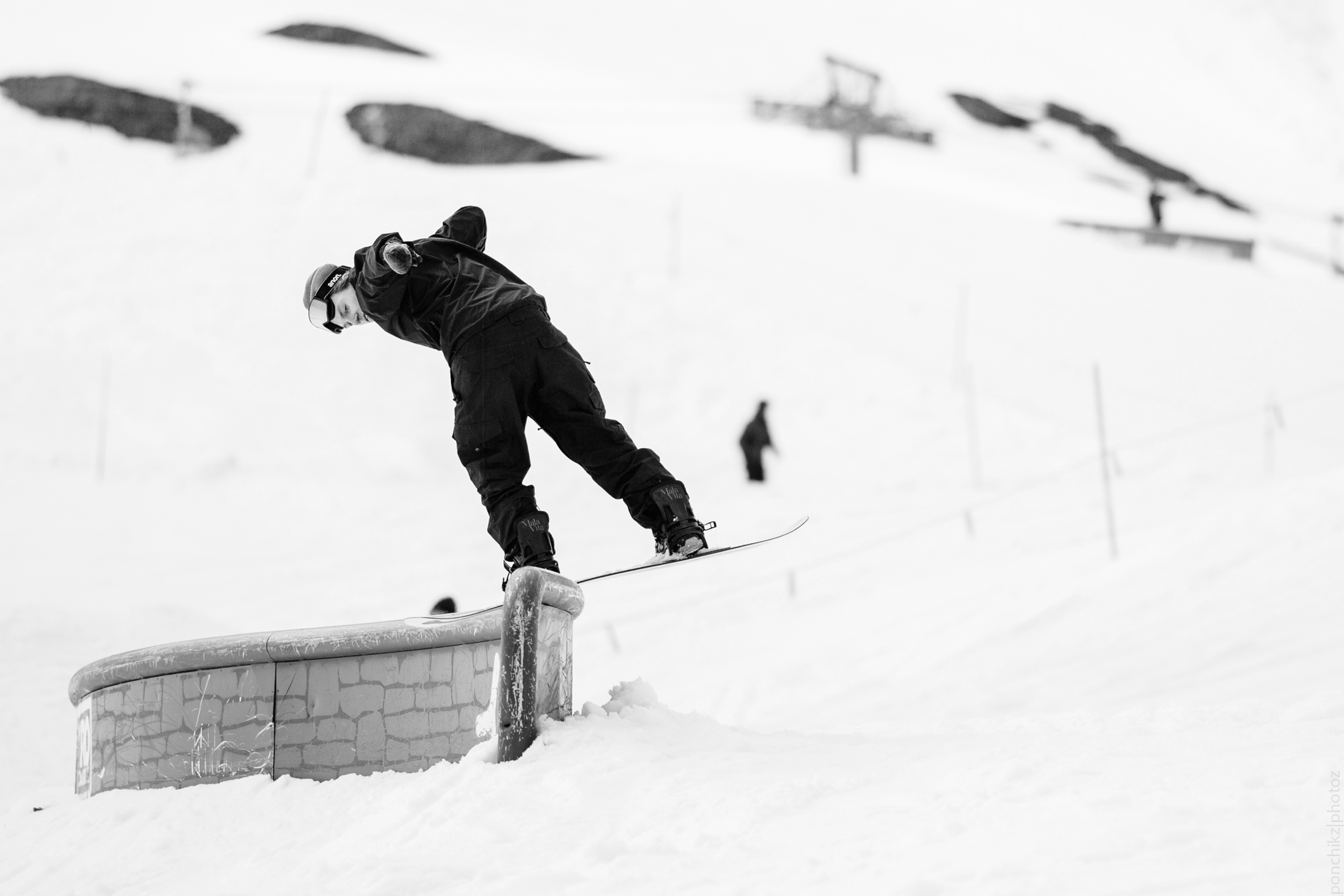 The 150-metre-long and 6.5-metre-high superpipe now presents itself as a halfpipe gem–no wonder, as it was formed by Olympic shaper Alli Zehetner, who also shaped the halfpipe for the World Cup in China in December.

Just as the superpipe, the Easy Park is also in top condition, offering 14 obstacles from kickers for beginners to the more demanding medium jump as well as a mixture of boxes, tubes and rails–an extensive range for beginners as well as advanced riders! 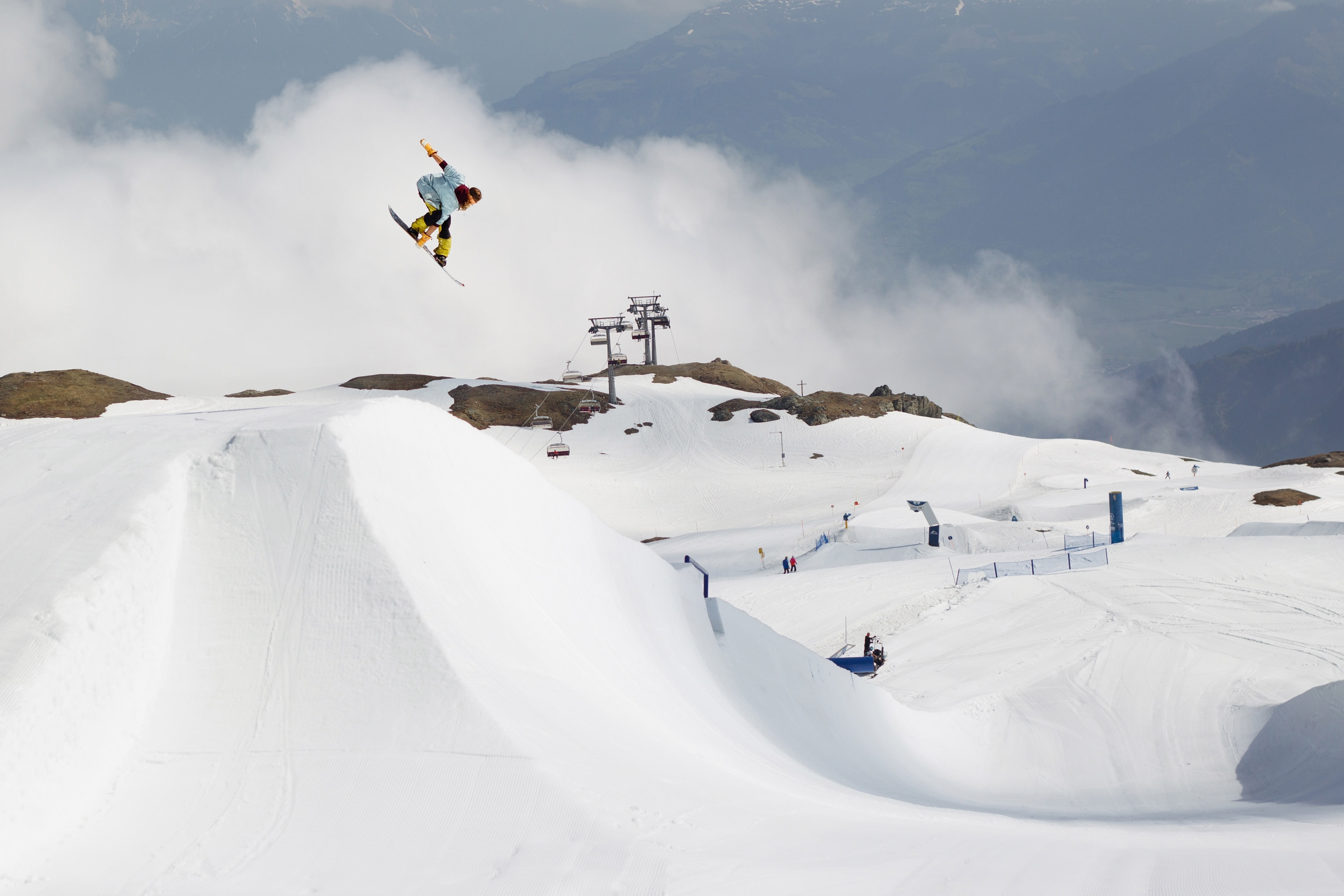 The Central Park opened again last week and also offers 14 features. The highlight is the new top section which enables creative riders to create countless new lines. There is a new wallride and a new down-flat-down rail (12 m), a triple medium-sized kicker line with jumps between six and twelve metres, as well as lots of tubes and rails in several variations. A large pro kicker with an 18-meter table is under construction and will be finished soon.

A new addition to the Snowpark Kitzsteinhorn is South Central Park. It comprises a total of nine obstacles, including a huge Rainbow Rail (10 m), a twelve-metre-long tube and a new Waterfall Rail (12 m). The South Central Park now gives riders the possibility to do fast laps with the 6-seater chairlift and to tackle up to 20 obstacles in a row in combination with Easy Park and Central Park. 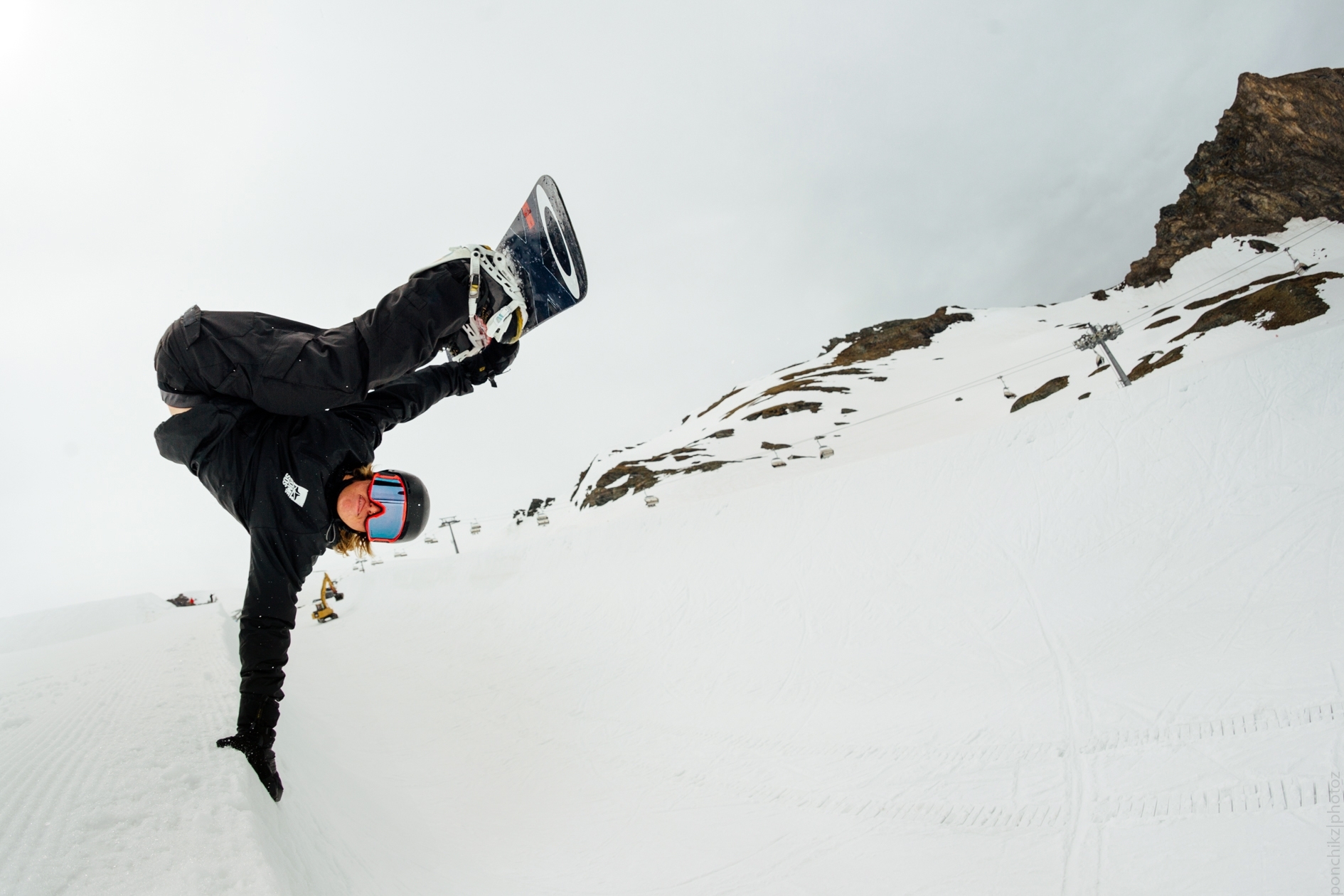 Between the 15 and 17 February 2019, an Elooa Step by Step Camp will take place in Easy Park, followed by the finals of the World Rookie Tour with the world’s best snowboard talents from 25 to 30 March 2019. The Volcom Kitzsteinhorn Banked Slalom from 26 to 28 April 2019 will be held as a three-day event for the first time, with qualification on Friday, main event on Saturday and a Season Bender Gathering with several events in and around the snowpark on Sunday. The Elooa Good Times Camp with the Nitro International Team from 1 to 5 May 2019 will conclude the event series at Snowpark Kitzsteinhorn. Plus, a highlight for freeriders will be the X-Over Ride, a 3* Freeride World Qualifier on 23 March 2019.

When It Happens Movie video

Moon Park - The beginnings of the Innsbruck DIY Spot video

A Day in The Park With Fridge video

Loo$e Change : The Road To The East video

Lords Of The Chiken 8 video

Adrian Smardz “Never Do The Last One” - 2018 Street Part video