It’s hard to believe it’s been 15 years since we started designing and building gear for snowboarding. What started as an idea between two friends became sketches on bar napkins, morphed into the seminal years of prototypes and posters, and evolved into the collective effort of a group of lifers in the east, west, Europe and Japan.

After countless late nights and early mornings, and hundreds of couches surfed, we’re standing on the edge of a new season. To celebrate the endless pow days plundered, high fives slapped, and thousands of miles traveled, we’re kicking off the new season with our 2017 Limited Edition Collection to celebrate these last 15 years.

First up, we have the Targa LE. This barrel-aged classic is the product of years of hauling ass through the backcountry and the jump line. It features notes of ‘steep cliff bands’ and has a distinct ‘stomped landing’ finish. 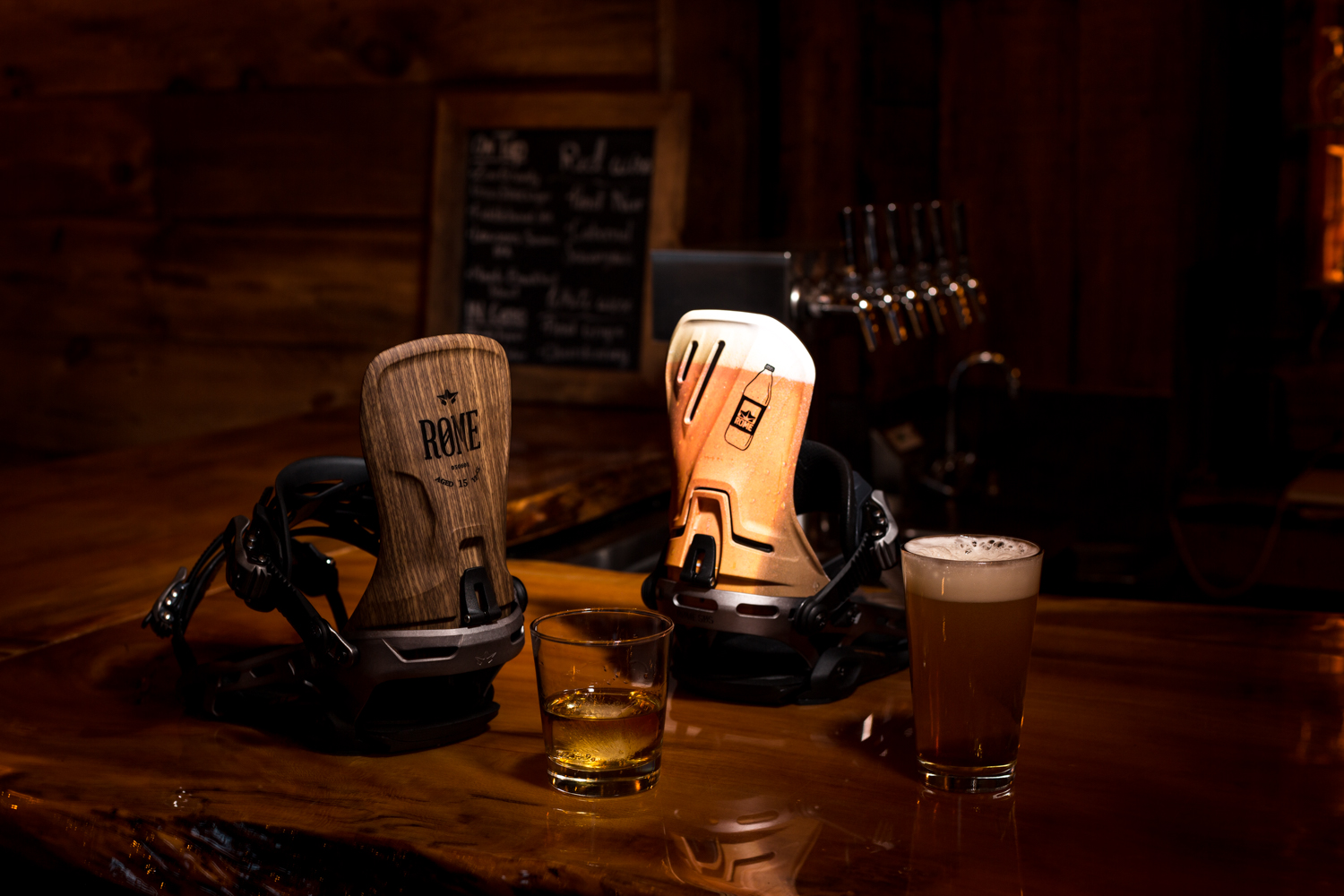 After you cleanse your palette, direct your attention to the draft list where you’ll see we just tapped the D.O.D LE. This party-ready microbrew of a binding was inspired by endless park laps with the crew and riders who know anything can be jibbed with the right amount of speed.

And what’s a good party without a little surprise? 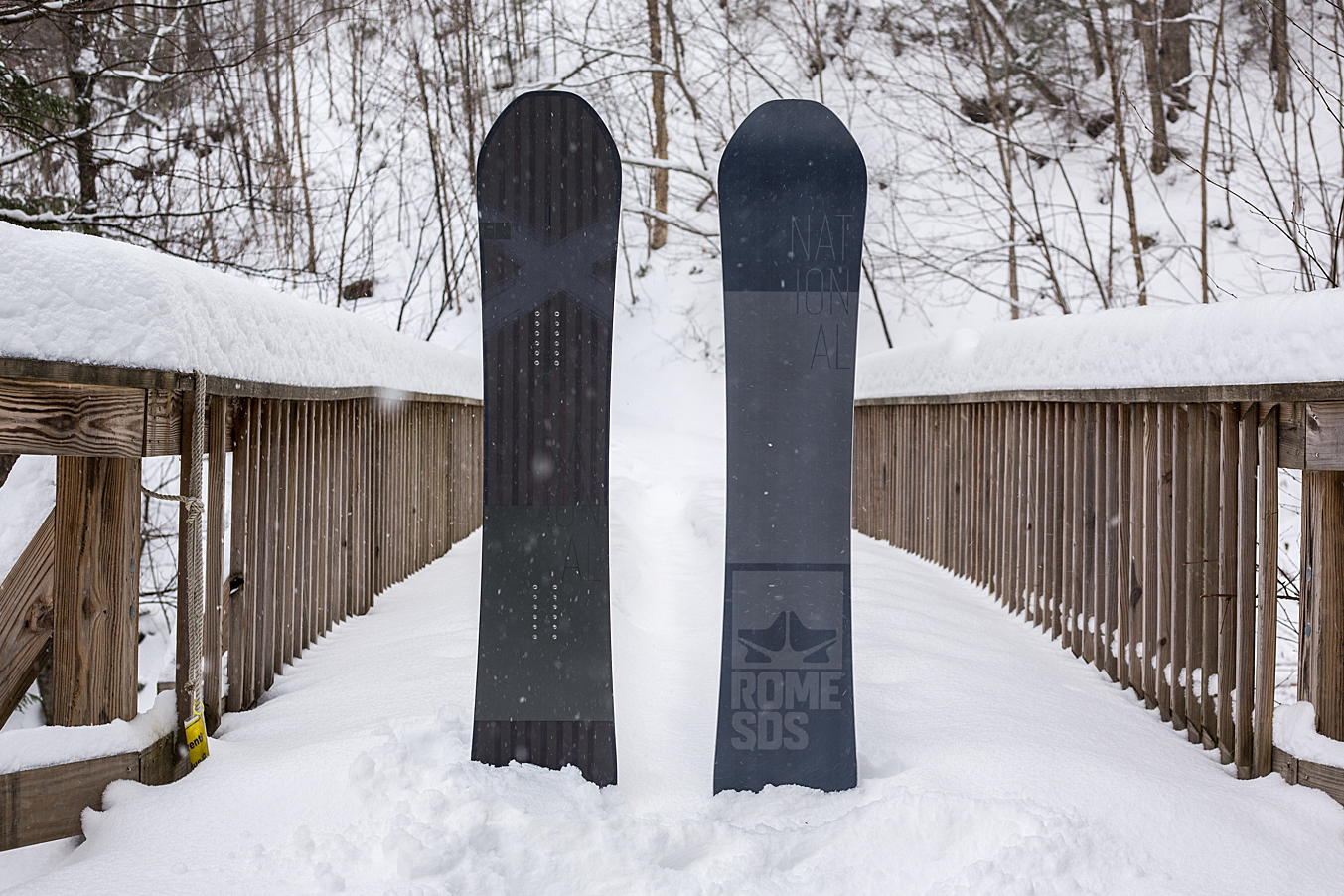 The National is our newest all-terrain exploration vehicle, built on a Directional Twin shape and armed with Fusion Camber and our Carbon Single Barrel Hot Rods. This bad boy is equally comfortable ducking a rope at Laax, lapping the tram at St. Anton or stepping to the biggest jump you can find.

Limited to 100 boards, the early release National is a blend what we’ve learned and where we’re going. The Fusion camber is a nod to our Anthem SS, a board some may recall as setting the pace for modern camber conversations by tweaking the edges of traditional positive camber. The shape of the National ER a futuristic blend of a directional shape that rides like a twin thanks to its balanced construction. And beefing up the construction for multiple long seasons, we’re laying in our new SinterStrong Sidewalls for added strength.