An International All-ages Snowboard Jam Where “Style is Everything”

The Vans Hi-Standard Series, Vans’ annual international snowboard event, announces the official world tour dates for the 2019 season. For the first time in the series history, the all-ages snowboard event will land in Moscow, Russia, along with stops across China, South Korea, Canada and the US. Challenging snowboarders to showcase creative expression in a fun open-jam format, the Hi-Standard Series competitors are judged solely on their individual style, with no inverts or spins over 720 allowed. One male and one female from each stop will be crowned the regional MVP, earning an all-expenses paid trip to the series’ grand finale for an opportunity to ride with the Vans snow team and the chance to battle for the 2019 Vans Hi-Standard Series MVP series title. 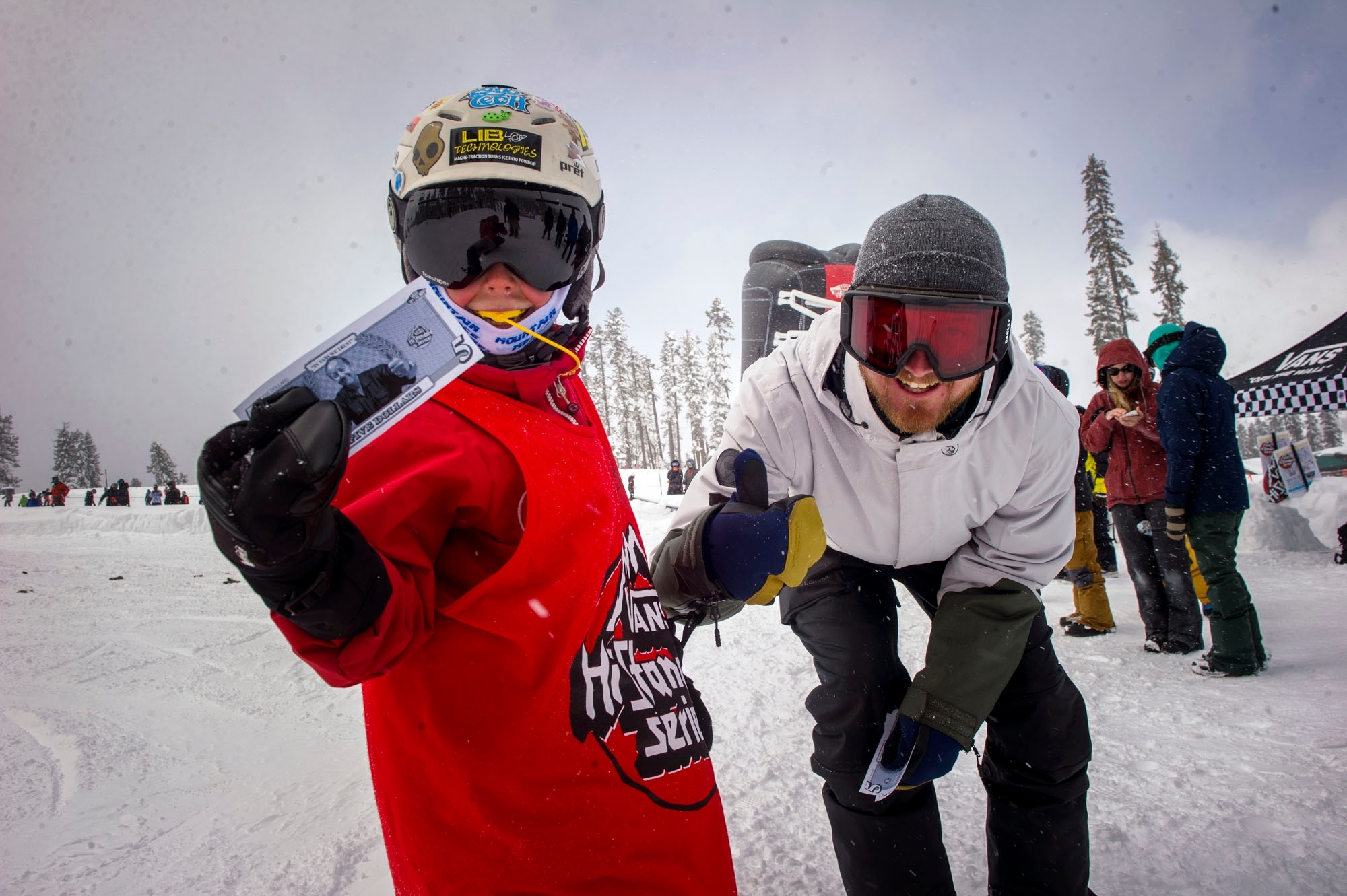 Kicking off the 2019 world tour at Horseshoe Mountain in Ontario, Canada on January 12, the Vans Hi-Standard Series will provide free registration, lift tickets and lunch vouchers to all participants. The “Paid Session” offers riders cash on the spot for most innovative maneuvers, while the “Van Doren Best Trick” will award one winner from each age category, ranging from 15-and-under and 16-and-over. With more than $50K in cash and prizes up for grabs, this all-inclusive snowboard event challenges riders to push the limits with creative tricks, while championing the spirit of “style is everything.” 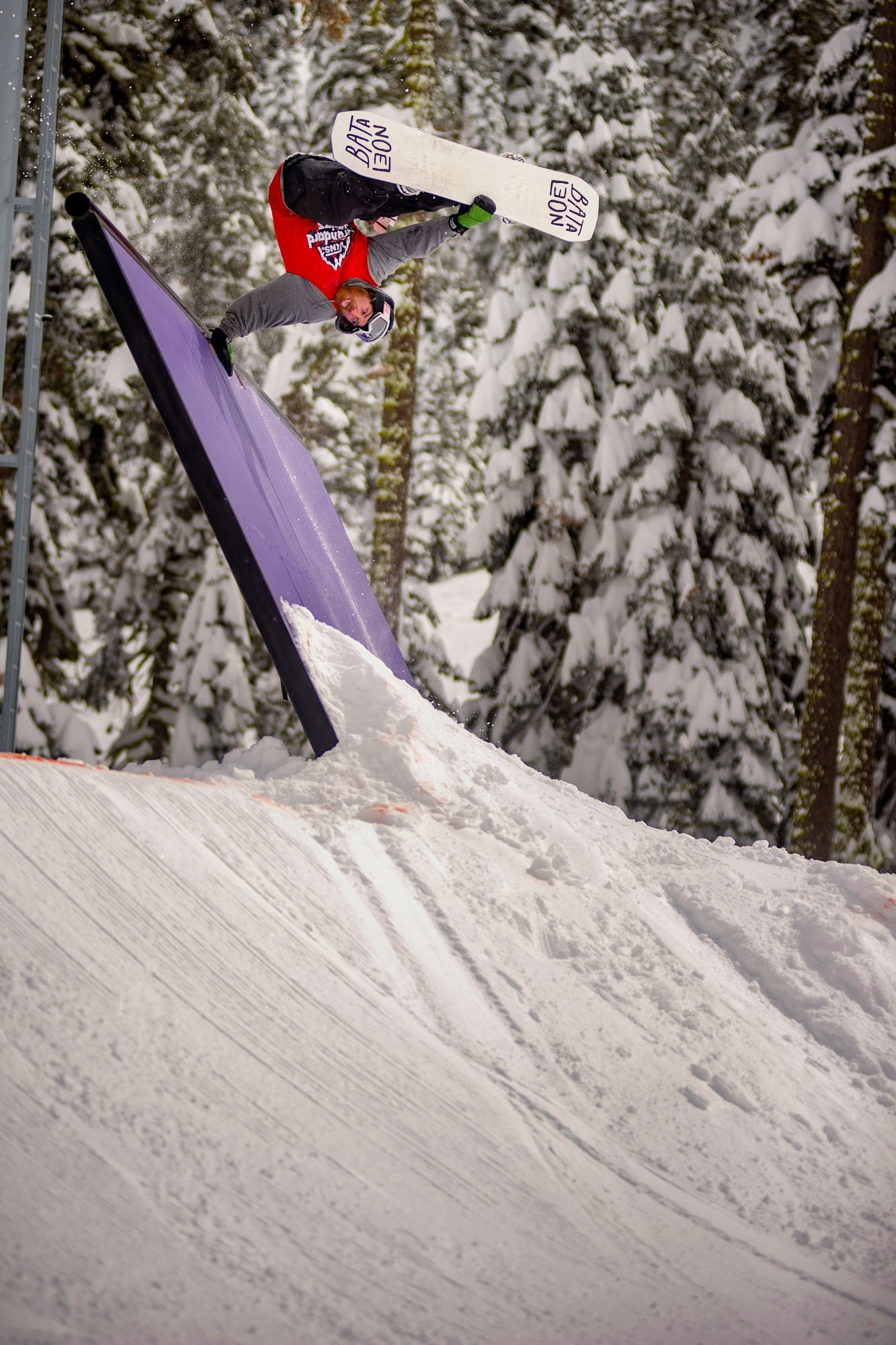 New for the 2019 season, the Hi-Standard Series will offer a “Creative Obstacle” contest for the park crews, the resort staff who is responsible for building and maintaining the snowboard parks. At stops within Canada and the US, each park crew will be given one flat box, one mail box and one Sidestripe rail, encouraging each team to create the most unique course design for “Van Doren Best Trick” segment. The winning park crew from the tour will be outfitted in 2019/20 Vans snowboard boots, Vans MTE footwear and apparel.

In addition to the snowboard jam, Vans will present a shoe customization workshop hosted by a different featured artist in each city. Spectators and family members can enter their personalized designs to win a pair of their very own customized Vans. Fans and competitors can also expect to see familiar faces from the global Vans Snow team throughout the tour.