Capita once again went on their annual camp trip to Mount Hood. Finding a nice spot by the lake they made a grand fire where they cooked a whole hog and Salmon! A bunch of the team riders stayed for the week including Scott Stevens, Dan Brisse, Phil Jaques, Kevin Backstrom or were already there killing it like Mike Rav... along with a bunch of talented Capita kids coming through.

The menu for the week was shred, fish, shoot rifles and throw axes... a pretty good week to be had. 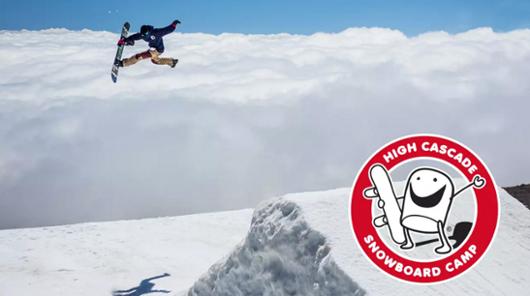 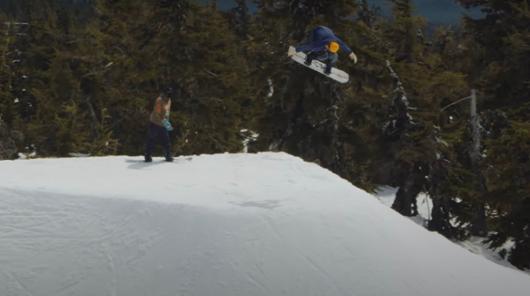 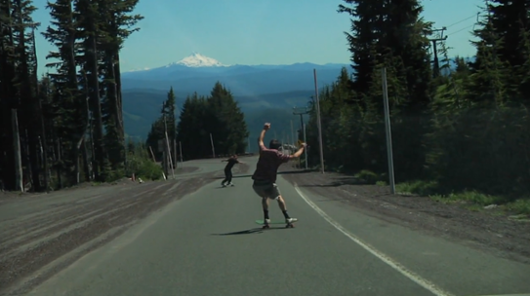 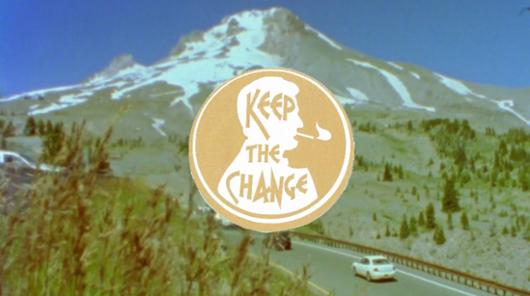 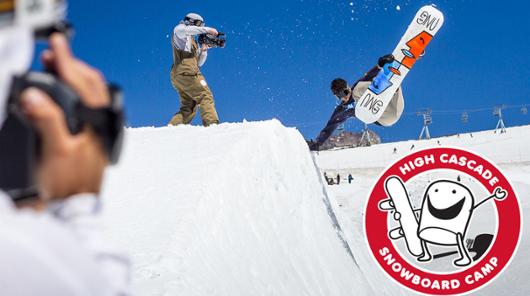 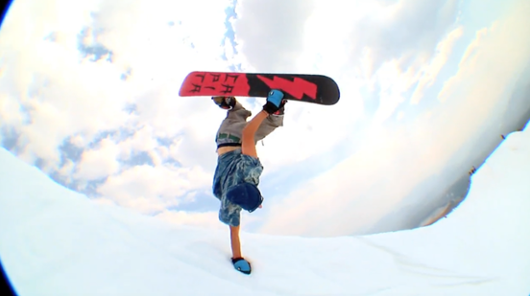 Love is a Symphony 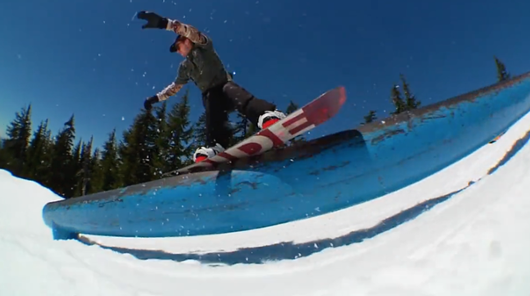 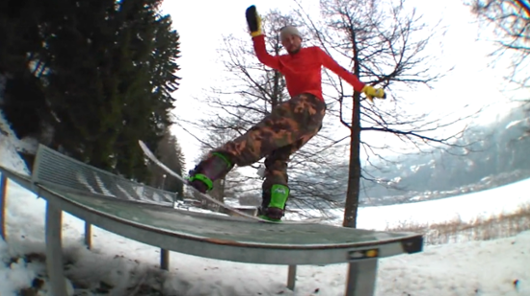 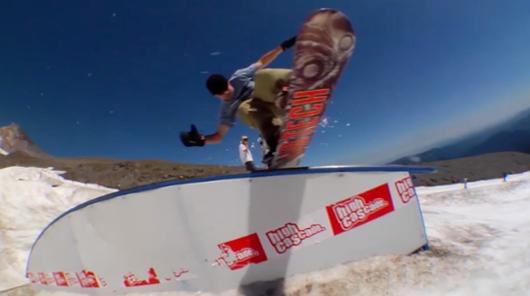