A group of friends started filming street because they just felt like it, half way through the winter they noticed they might have enough shots for a video project and so the game was on, stack enough shots by the end of winter and the result, was 'From Scraps'. 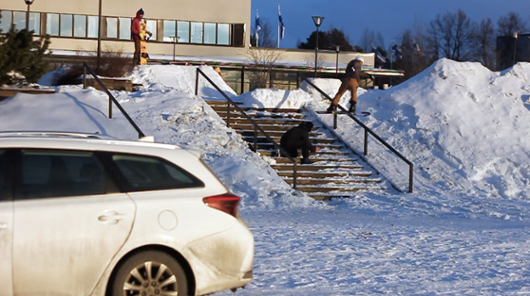 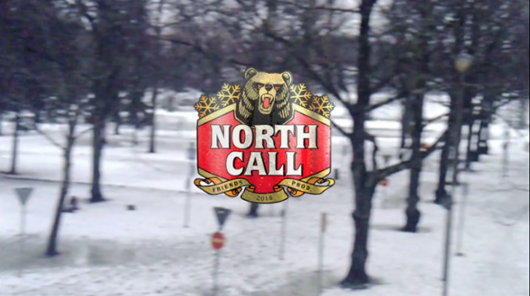 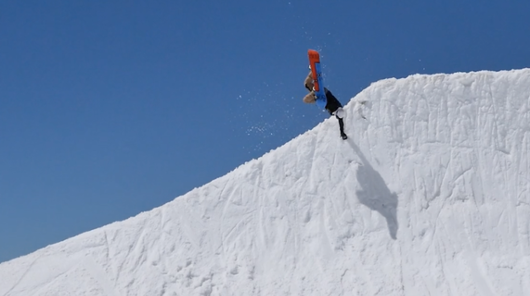 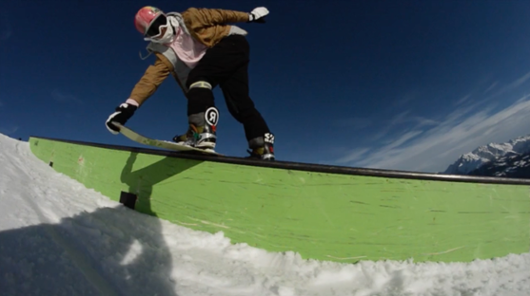 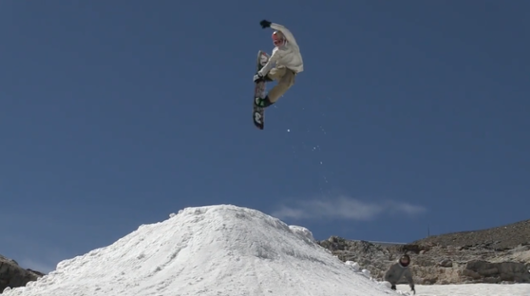 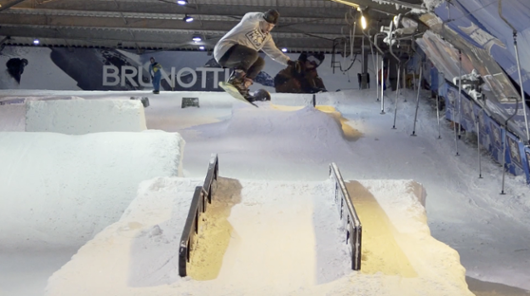 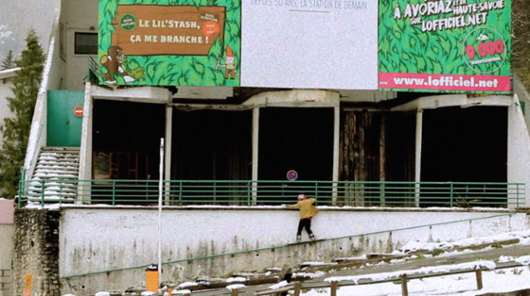 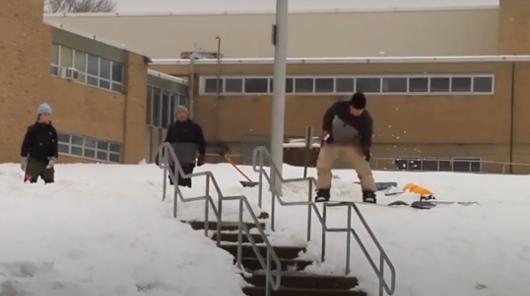