After Olympic events back in 2014 Russian region Sochi was hit by real touristic boom, where in the spring time the New Star Camp became a magnetic attractor for Russian riders. Nitro Team, which always come to camp here in the spring came to film for a new video project "Ride and Create". Nice weather with bluebird days, park, mountains, party, program and events from Quicksilver and hospitable resort "Gorky Gorod" with great apartments and infrastructure killed it. "New star" are the great days of the winter calendar for snowboarding and skiing in Russia. Watch how we do this. 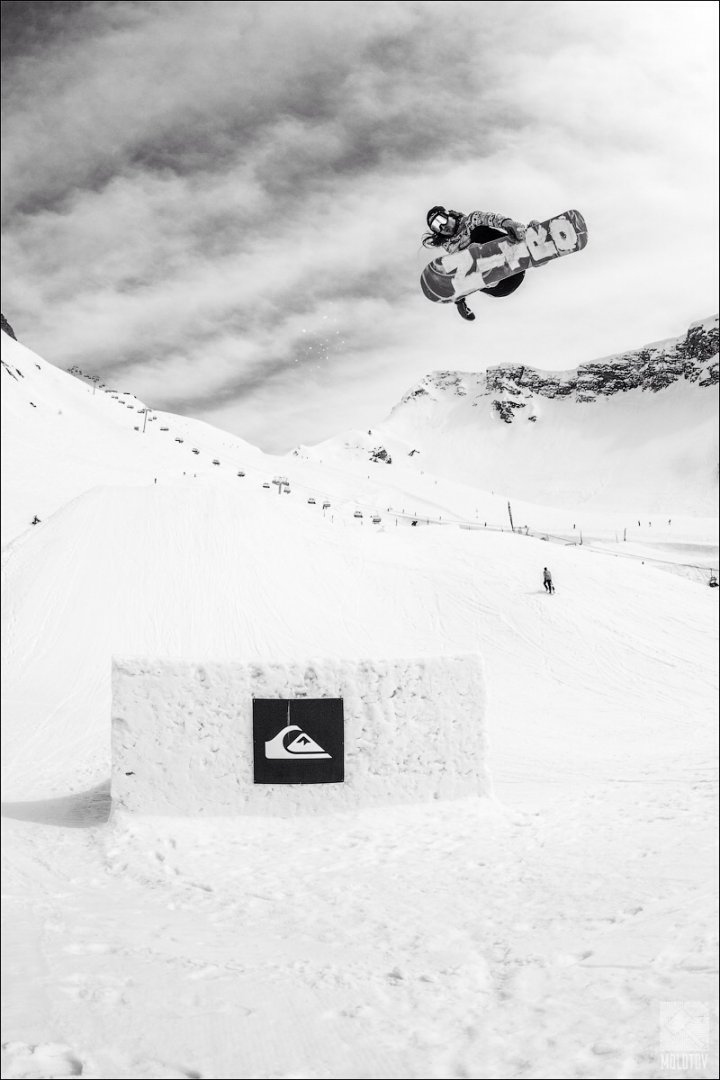