Jess Kimura presents an all-girls snowboard film, featuring a talented group of up and comers with bigger hearts than budgets. Filmed over the past 2 seasons and mostly self-funded, these ladies are the future of snowboarding.

With thanks to Capita, Union, and The North Face for trusting in Jess’s vision, and to everyone who believed in the girls enough to help make this project happen. 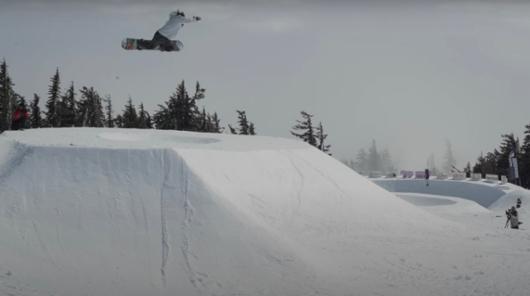 Snowboy Production "It's Tits!" 2022 at Timberline 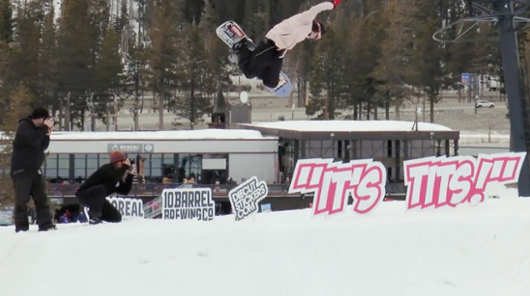 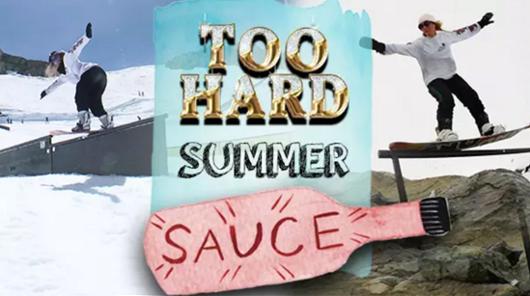 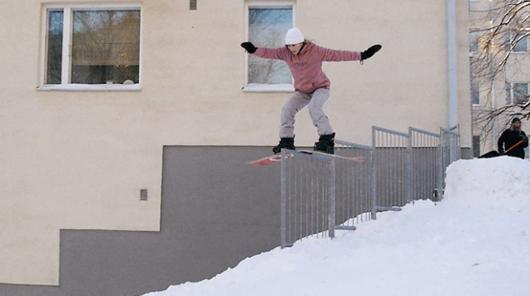 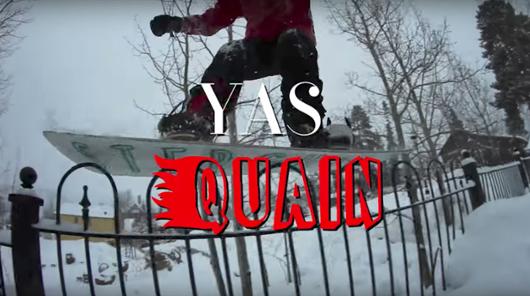 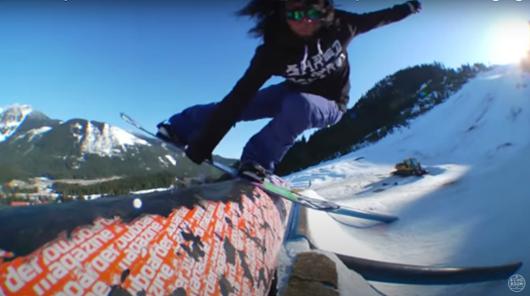 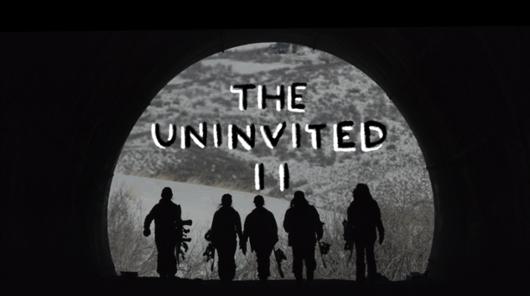 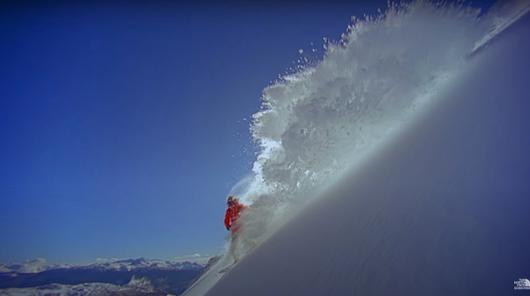 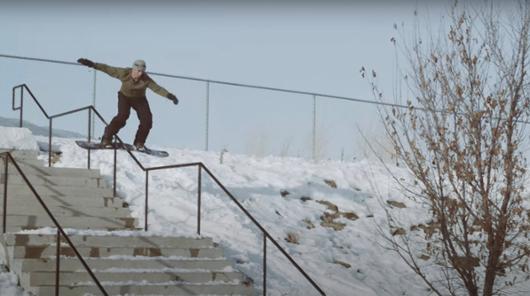 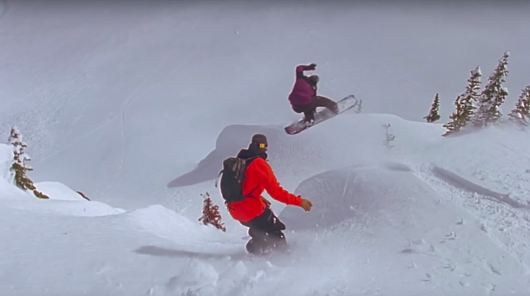