Words and photos by Will Radula-Scott.

Last weekend we headed back to Avoriaz for the first of two European stops on the Burton Qualifiers tour. The last time Method was in Avoriaz was just a couple of weeks prior and it had been torrential rain throughout the whole event so we were really hoping experience Avoriaz in a different light. Thankfully this time around we had the complete opposite weather, blue skies, warm and low winds. Perfect for lapping the Chapelle Park all day until the sun set, which was pretty much the plan for the day. We were staying down in Morzine in a flat with Burton European rider Jesse Augustinus, who had driven down from Holland the night before after having just finished filming for his X Games Real Snow part.

The following day we woke to perfect blue skies and reported temperatures competing with the warm days of Spring! A quick drive up to Avoriaz courtesy of Jesse in his Benz we parked up just to the side of Avoriaz’s Chapelle Park sat at the top of the town and famously gets the sun all day long, so we were in for a beautiful day! The set up was looking rad, with a plaza style creation at the bottom of the course with multiple options of rails to hit as well as 3 lines of features leading into it. These included a 6 kink down rail, butter pad to pipe, up flat up box and more.

After all riders had registers and had some time warming up on the course it was the 15 years and under riders to go first and they got the whole set up to themselves for an hour of riding whilst the judges, locals Johan and Margot along side Jesse Augustinus, looked on to choose a 1st, 2nd and 3rd winners. By this point all the riders and spectators were hungry for more, but also hungry for food and thirsty for beer, so the local Ibex brewery were there on hand with beer on tap and burgers and hot dogs on the BBQ!

Then, it was the open division, all over 15s, and there was 24 eager riders to have an hour session. There was plenty of local riders showing how it’s done on their home turf as well as riders travelling from afar to enter the comp. It was local French rider Simon Maxit that took the win and as well as gaining €1000 has an invite to the Burton Qualifiers Finals in Seven Springs in the USA including flights and accommodation! In 2nd was UK rider, but also local living in Morzine, Josh Ogden, taking home a nice big check and an invite to the finals as well as Juan Cachat in 3rd, and yes another local. We guess they know how to ride Chapelle Park better than any others.

For the 15 and under division it was Cesar Barin who took home the win, with Jonas Buet in 2nd and Louis Lachmann 3rd all qualifying for the finals in Seven Springs. Once the comps were over and the prizes handed out, the sun was still shining on the now soft spring like park so we all just continued to session the park until the lifts stopped and the sun set. Fingers crossed we get weather as good as that once again at the next European stop in Flachau, Austria on the 7th March. See you there! 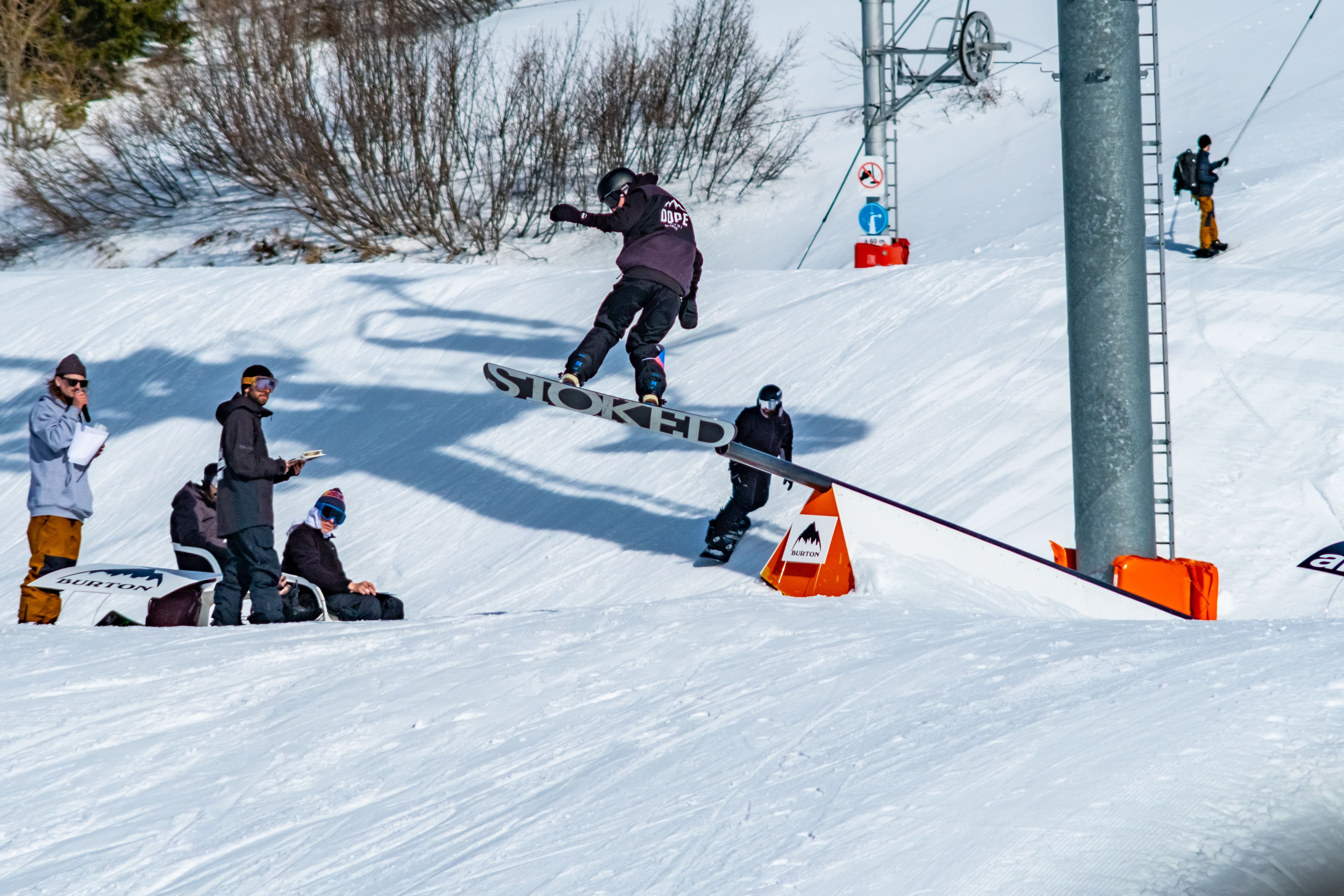 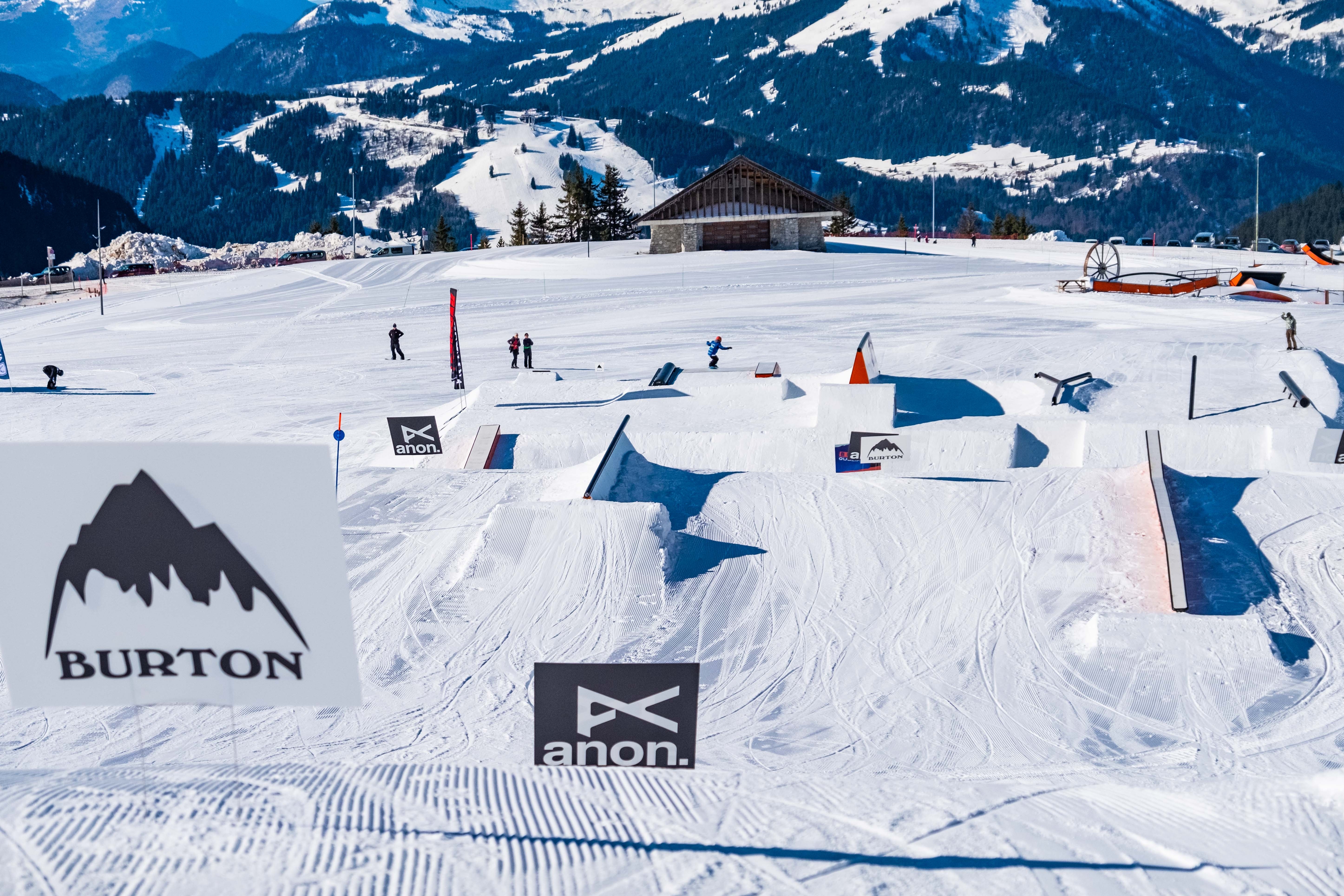 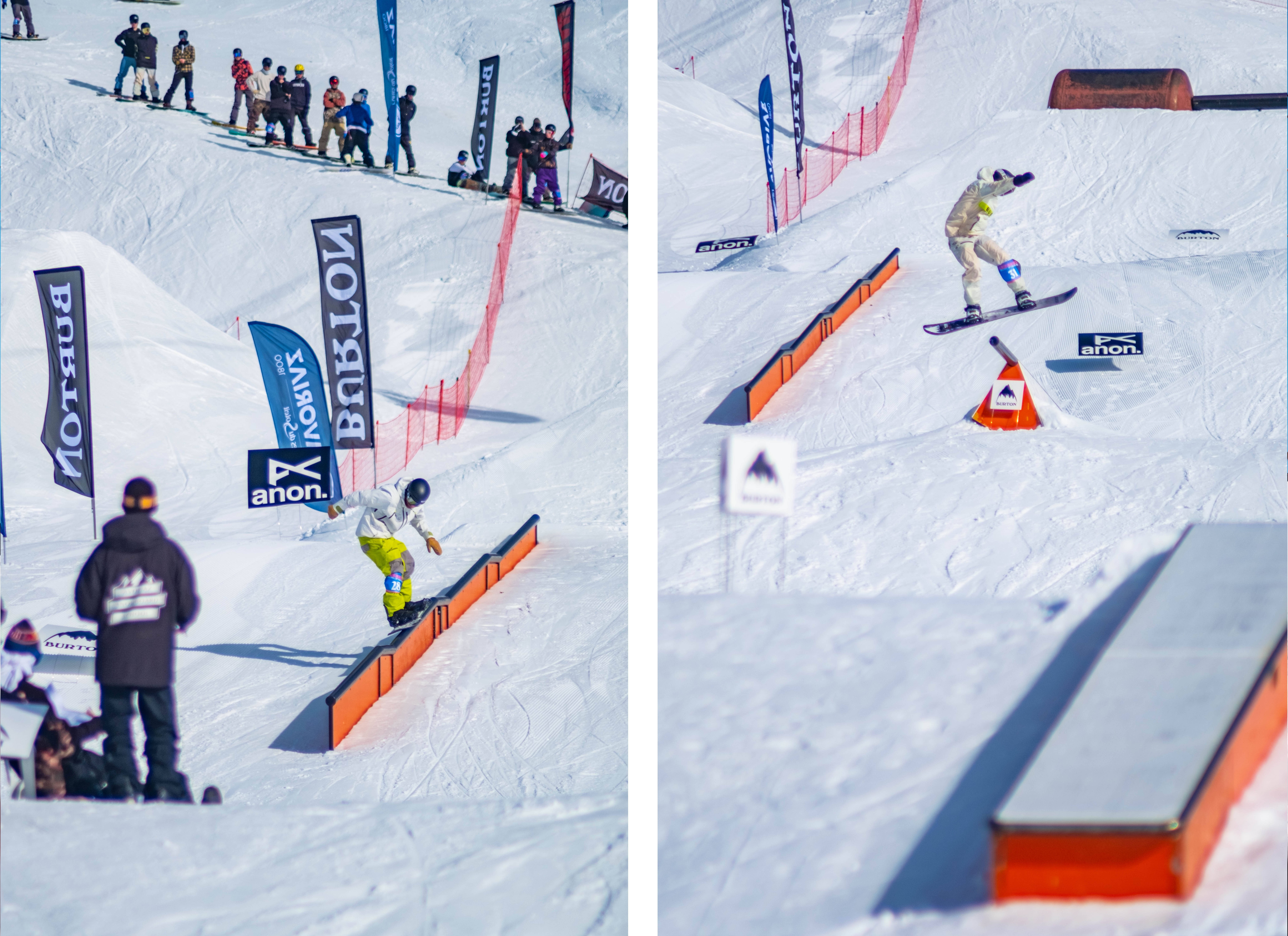 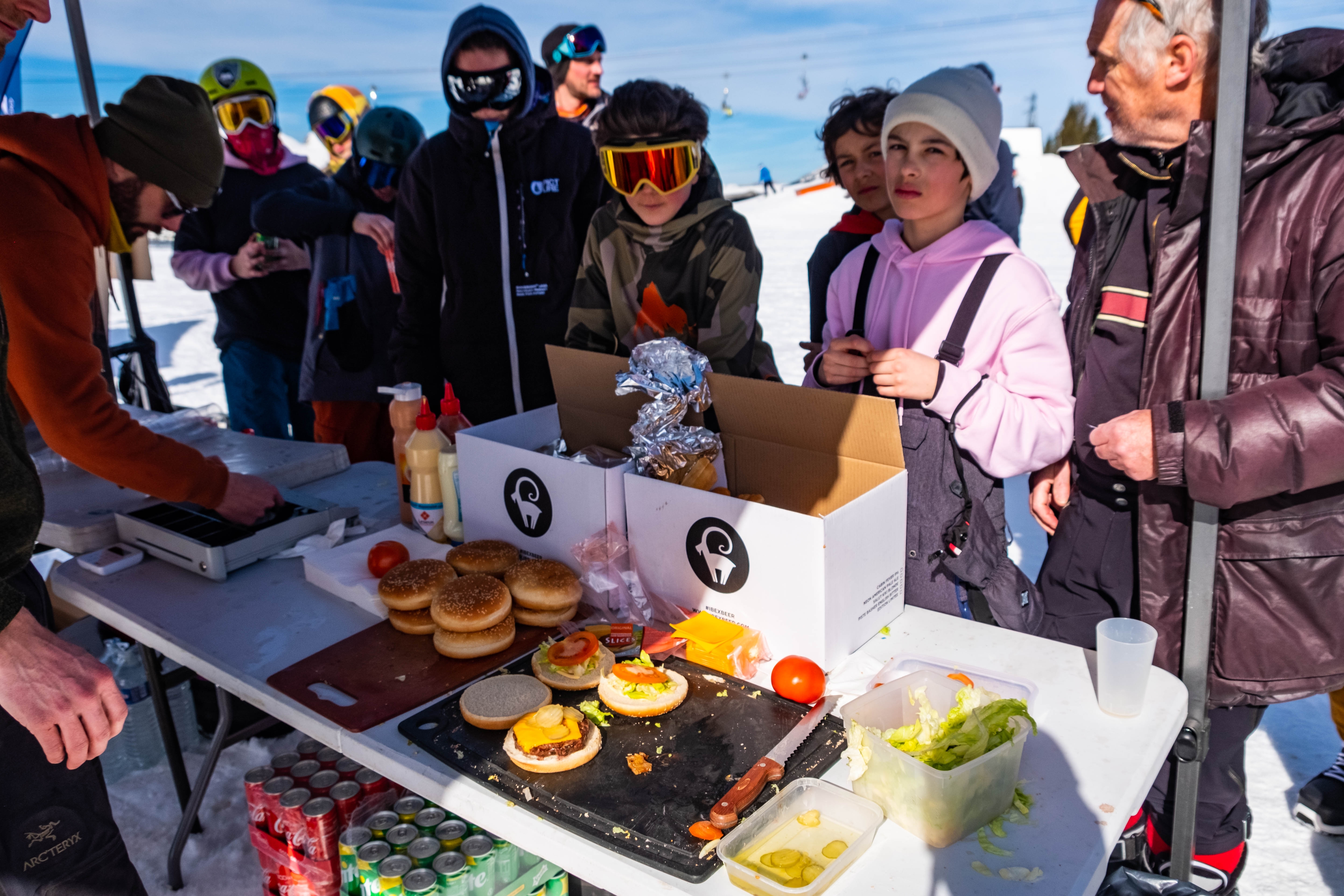 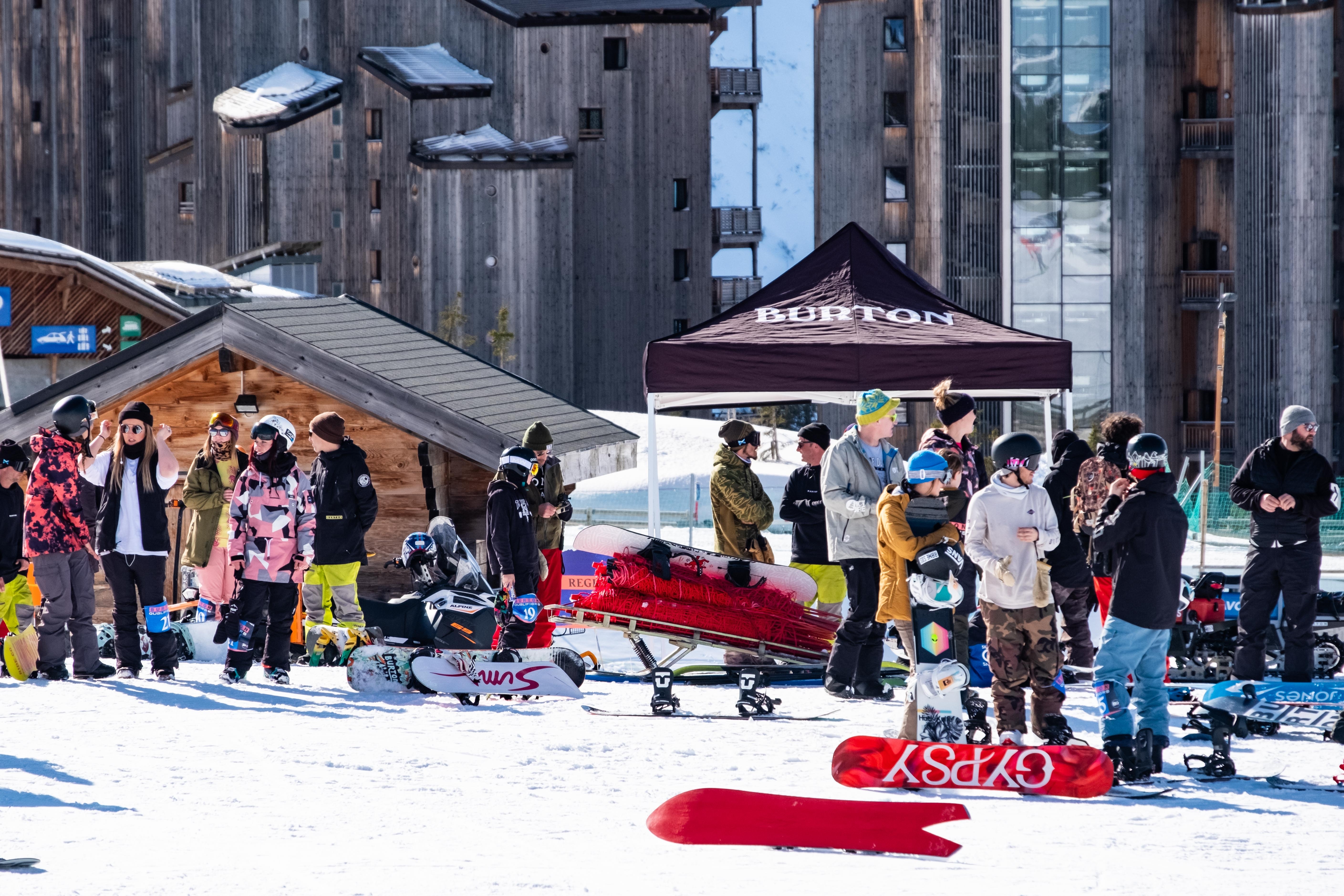 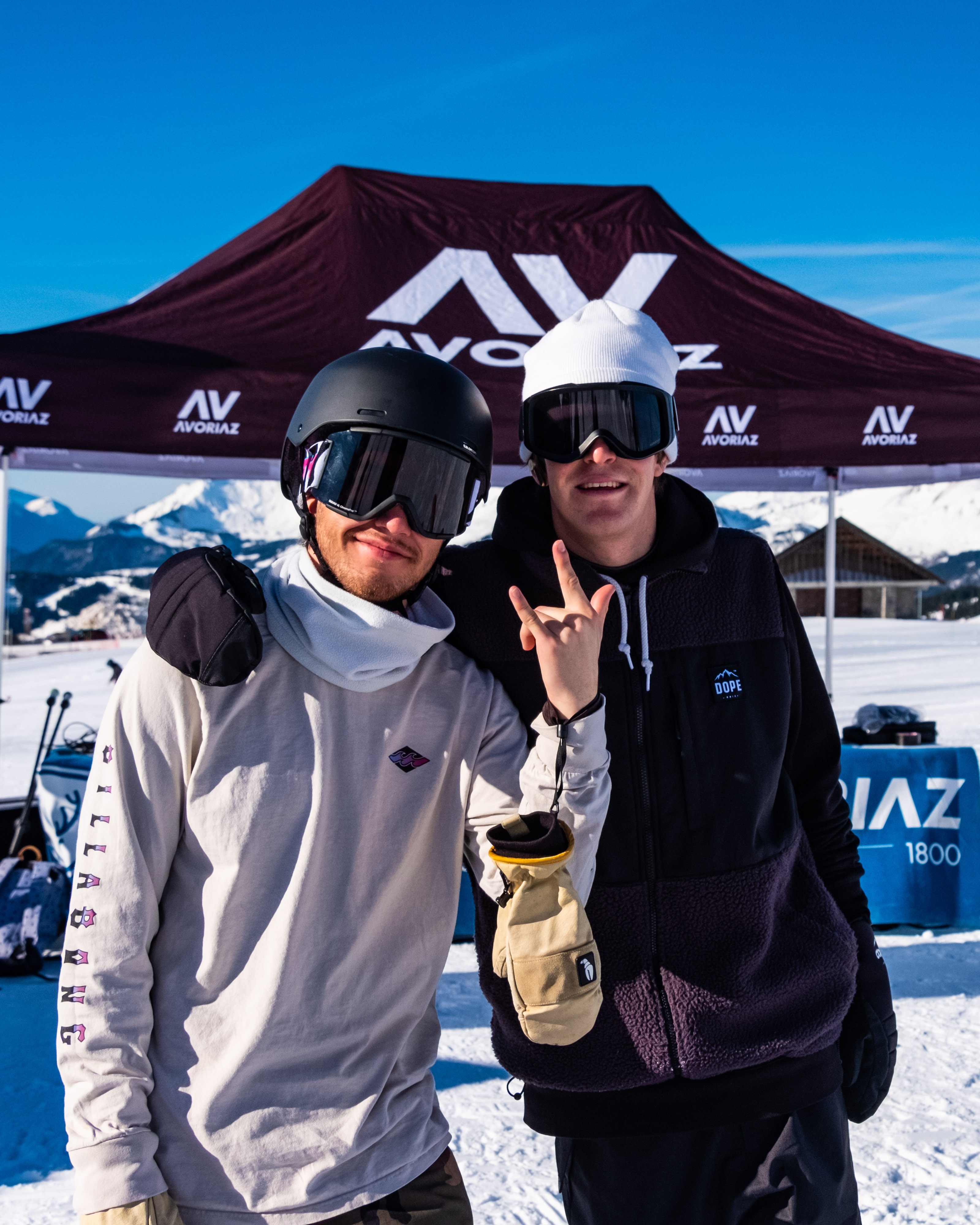 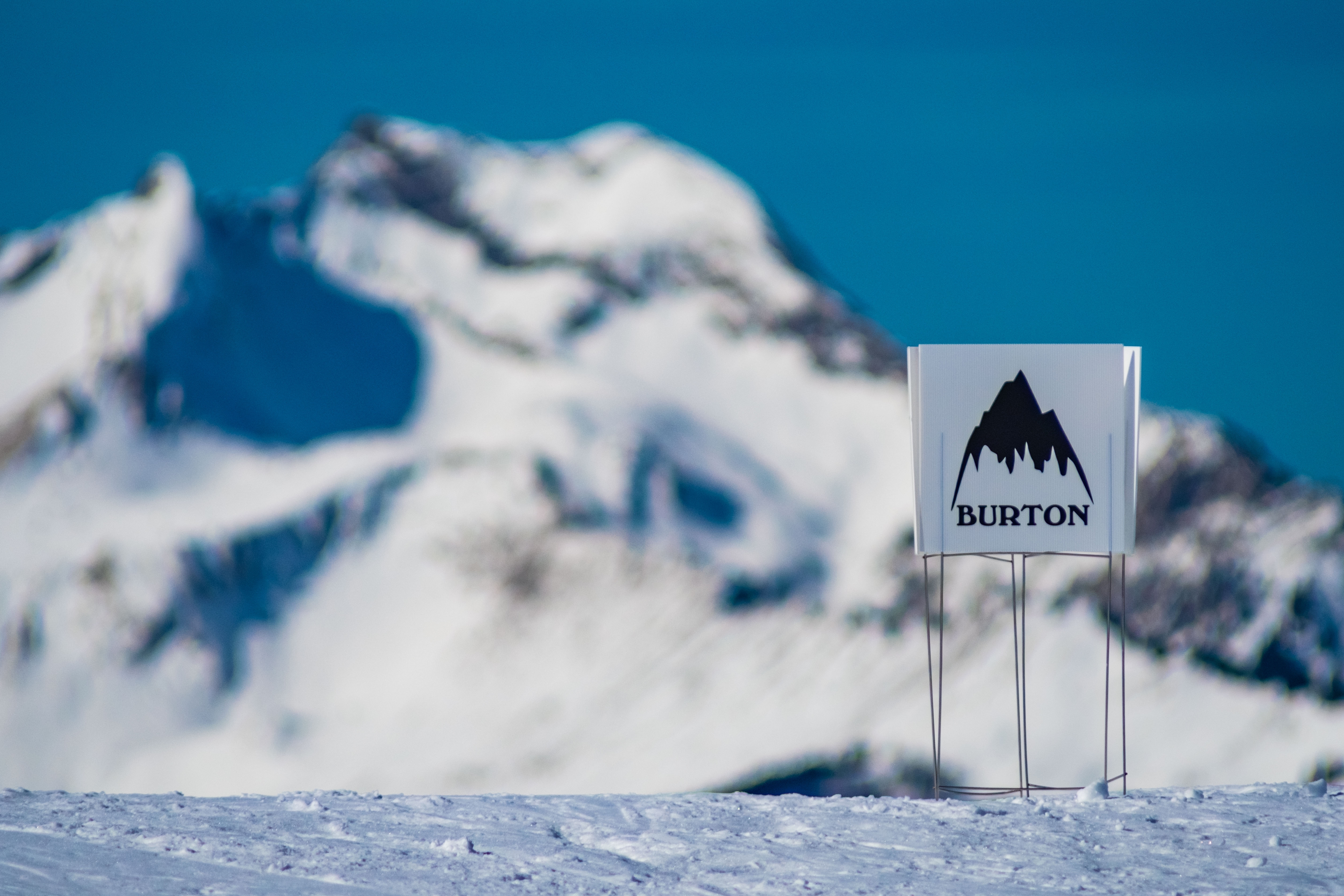