Hit the link HERE to order your copy now!

In 1994, Anders Hagman and Calle Eriksson, then a professional snowboarder and snowboard photographer, respectively, launched an online snowboard magazine from an apartment in rural Sweden. Method Mag, as it was dubbed, was not just one of the very first snowboard websites, but one of the earlier websites in general, published not long after the first images appeared on the nascent web. Drawing inspiration from California’s Heckler Magazine, Eriksson and Hagman set out to document snowboarding and its culture as they were experiencing it on the ground, which often stood in contrast to the polished press that populated major media at the time.

Zigzagging across Europe with a carload of equipment, fashioning impromptu dark rooms in hotel bathrooms, hacking fax lines and constructing myriad other mobile workarounds, the pair published near real-time coverage and content in their unfiltered Gonzo style, bringing to life a media outlet as spontaneous and raw as the riders and scenes it covered. Perhaps more importantly, the website’s then-cutting edge flairs, like open forums and a commenting feature, brought the burgeoning global snowboard community together like never before.

Over the next two and a half decades, Method evolved through numerous changes in format, ownership, location and staff, consistently pushing the conception of what a snowboard magazine could be and what it could deliver. But its journey was a tumultuous one, even by snowboard media standards. Throughout its existence, the magazine lived on the razor’s edge: it dodged so many would-be deaths that former staffers refer to it as “the cockroach of snowboarding.” Yet, through an often chaotic blend of foresight, personal fortitude - i.e., working for magic mushrooms, squatting in abandoned properties, a stint in solitary confinement - and a fair serving of luck, Method always lived to publish another day.

Part oral history, part archival collection, part contemporary commentary, Hold Fast, Tweak Hard provides an intimate look inside European snowboarding’s most influential and infamous title, diving into the outlandish characters and innovative products that guided Method through financial crashes, a shrinking industry and a dramatically changed media landscape to stand out across the globe as a definitive voice of snowboard culture.

Here's a few pages from the book... 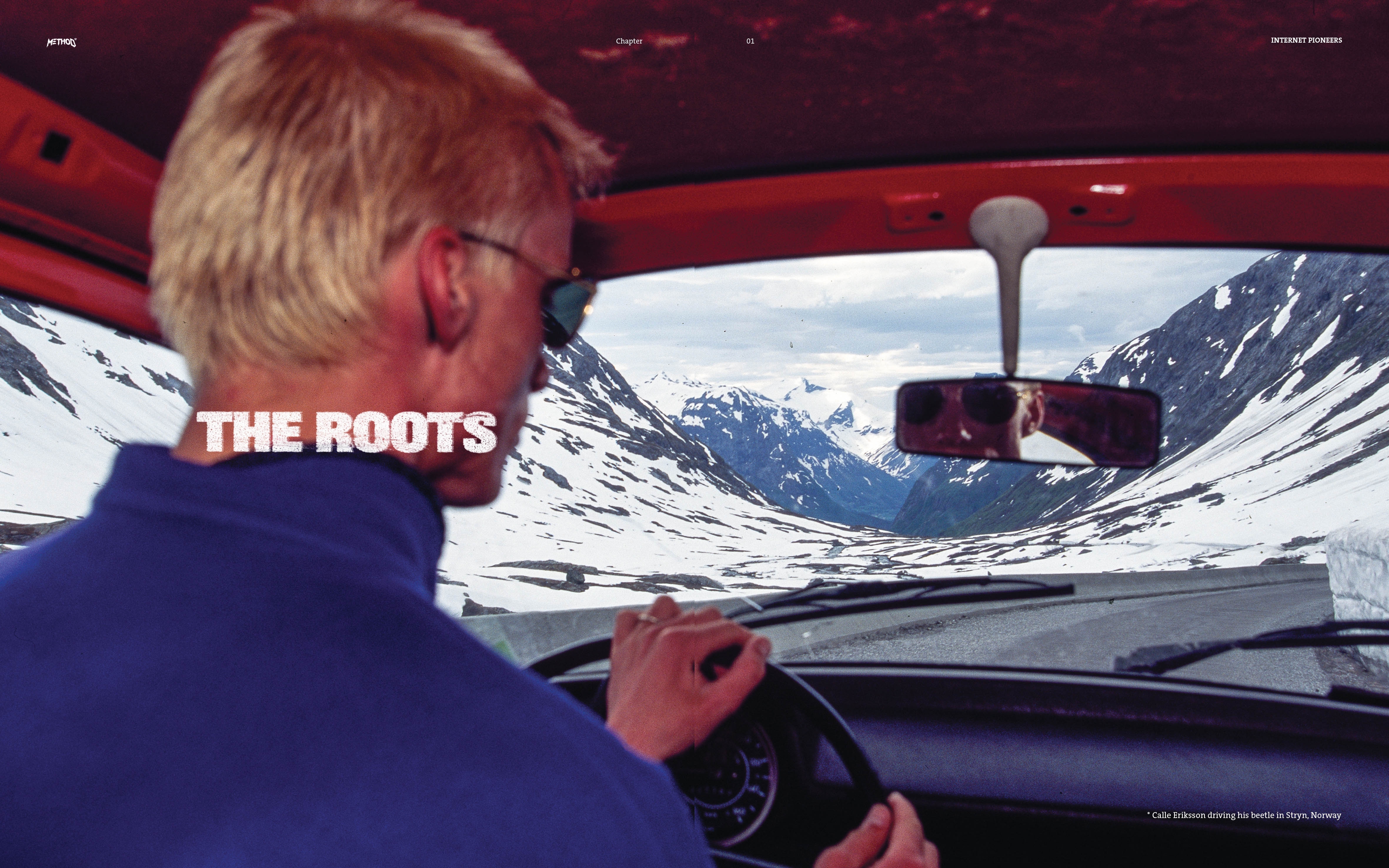 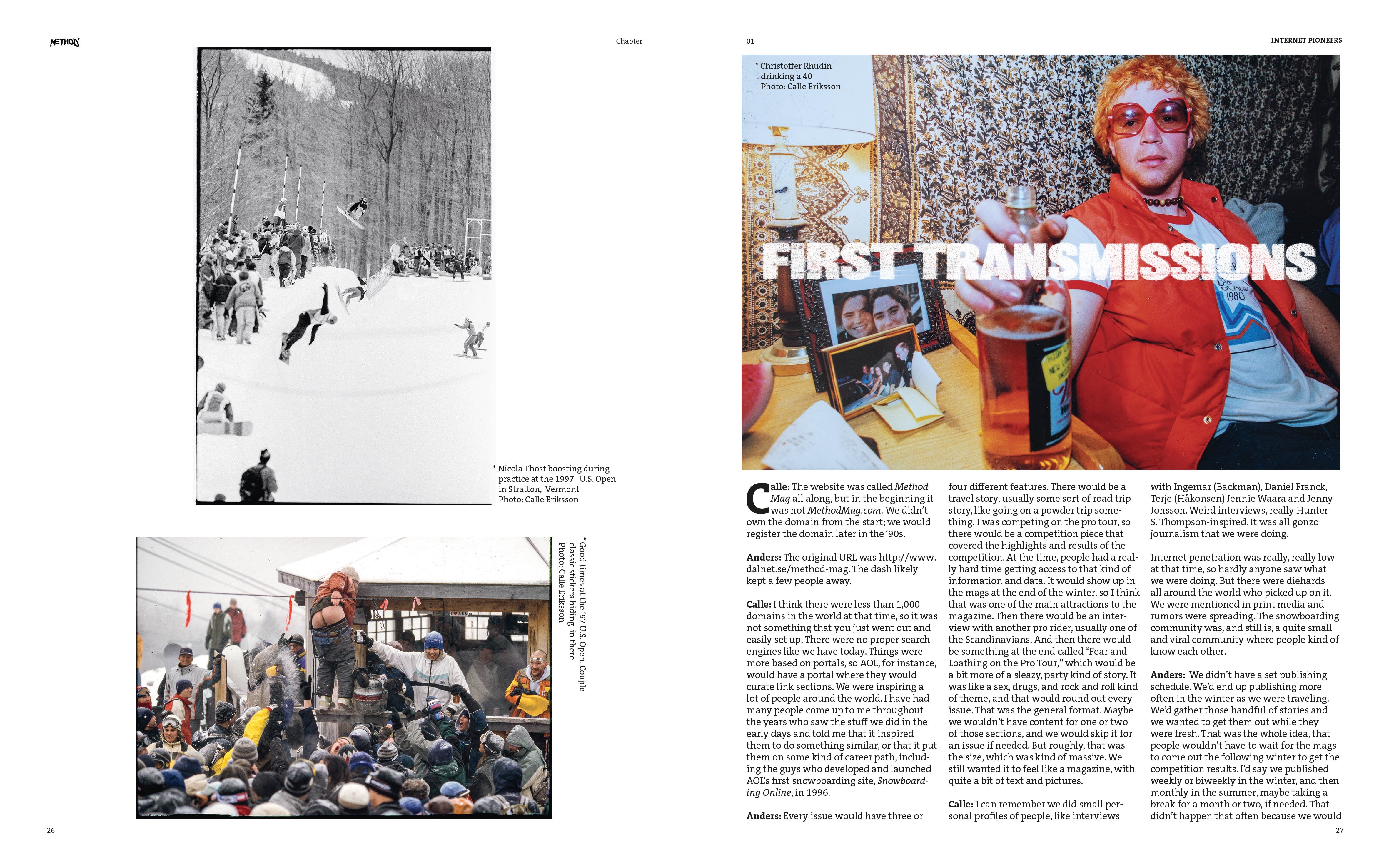 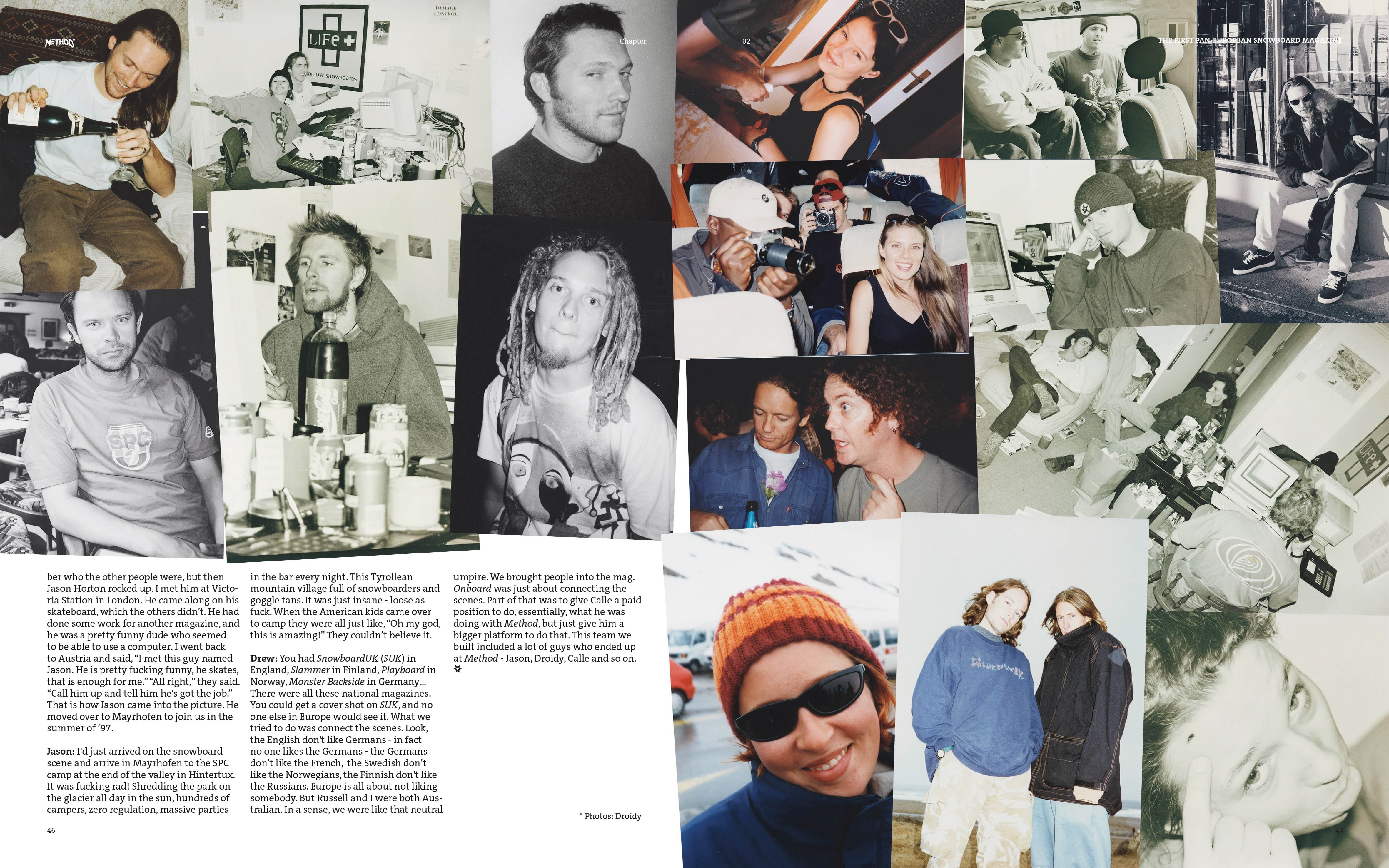 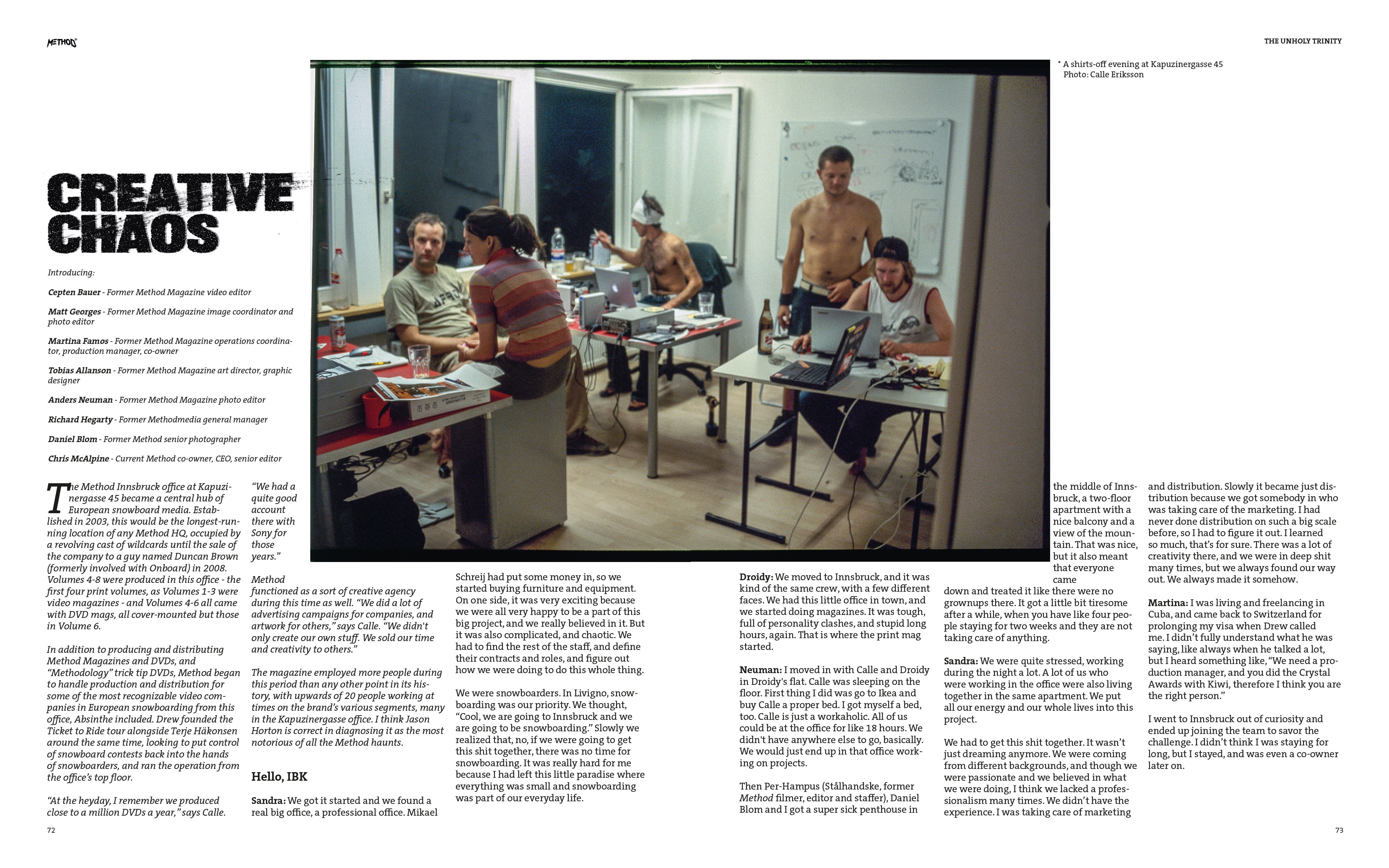 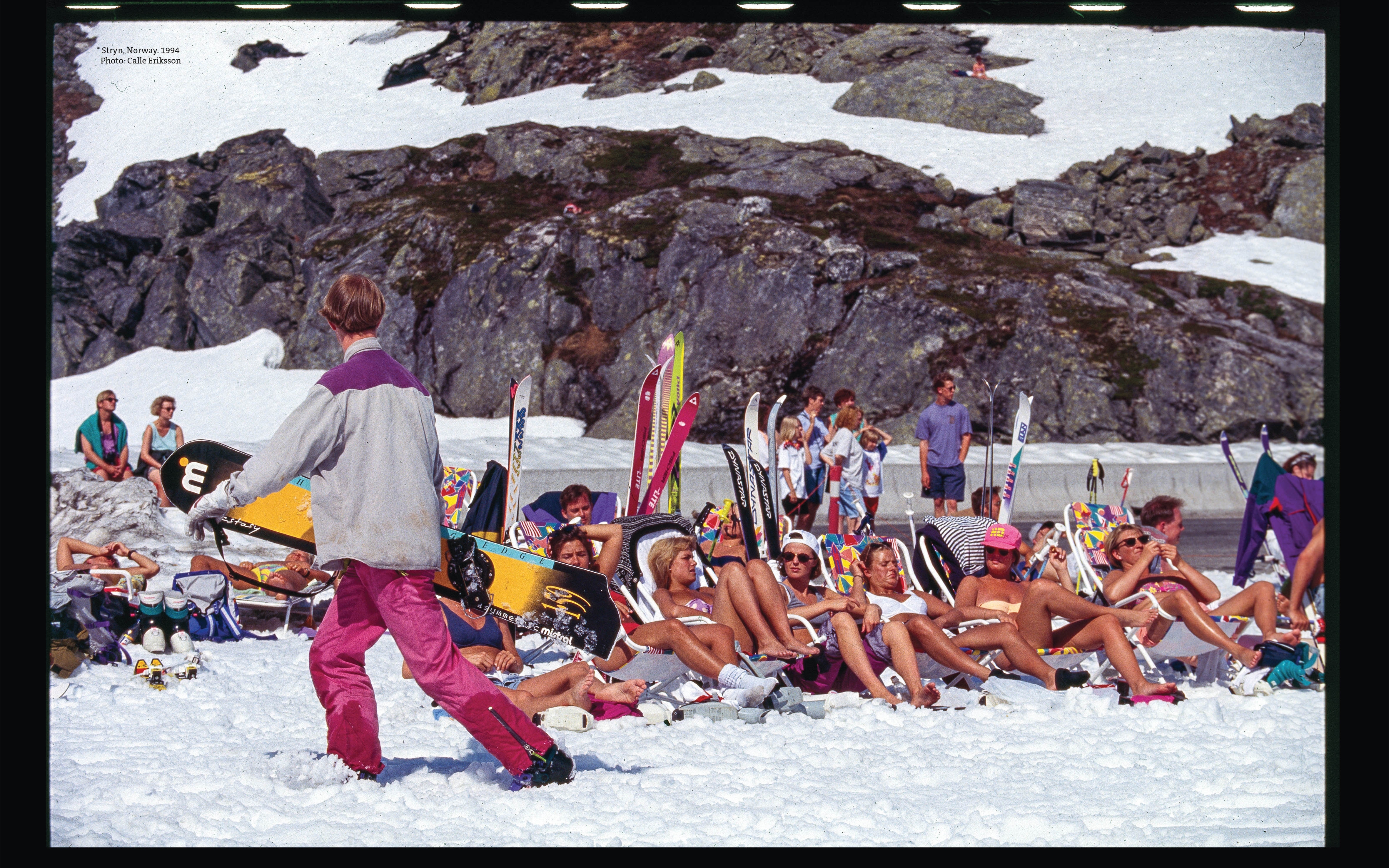 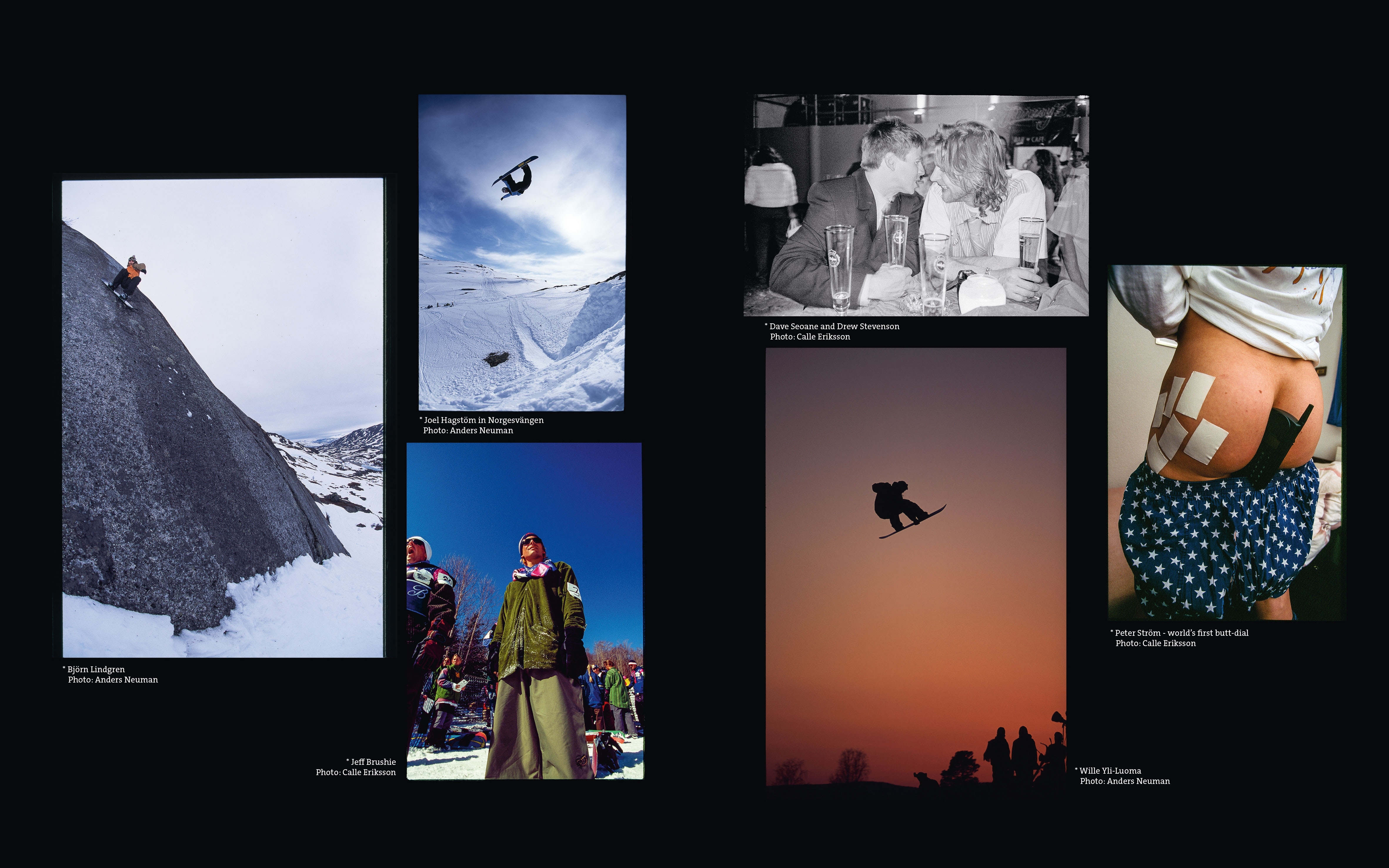 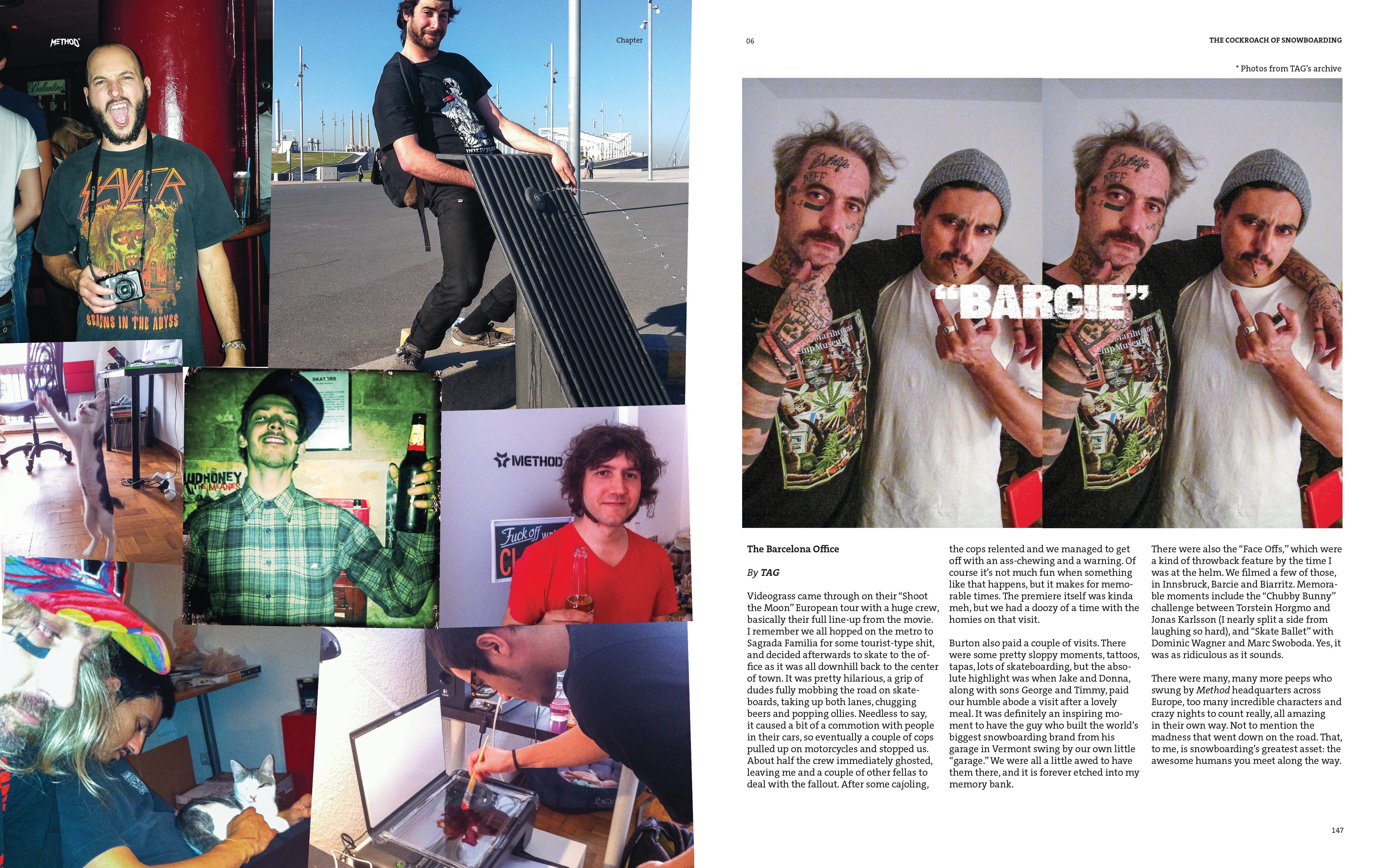 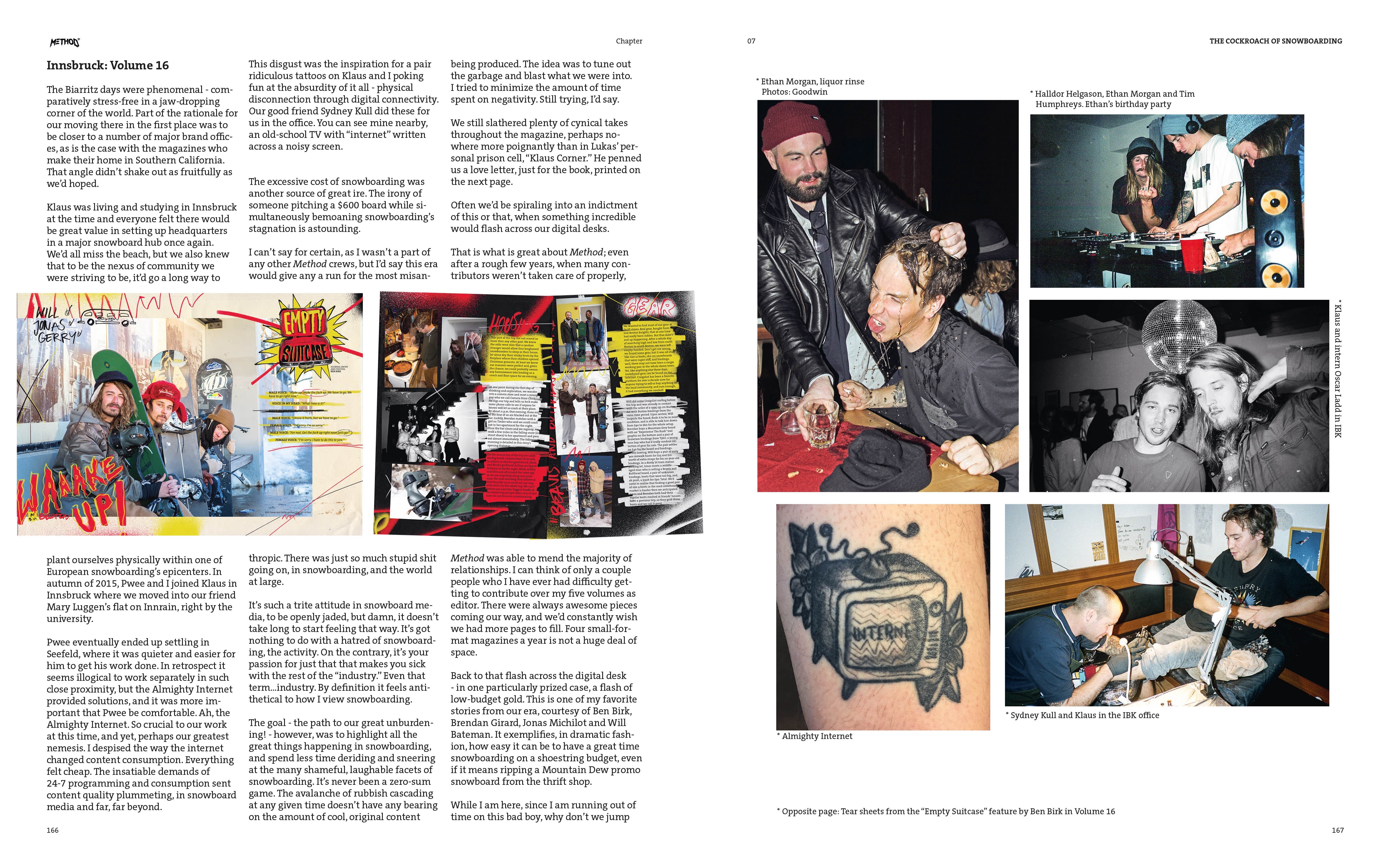 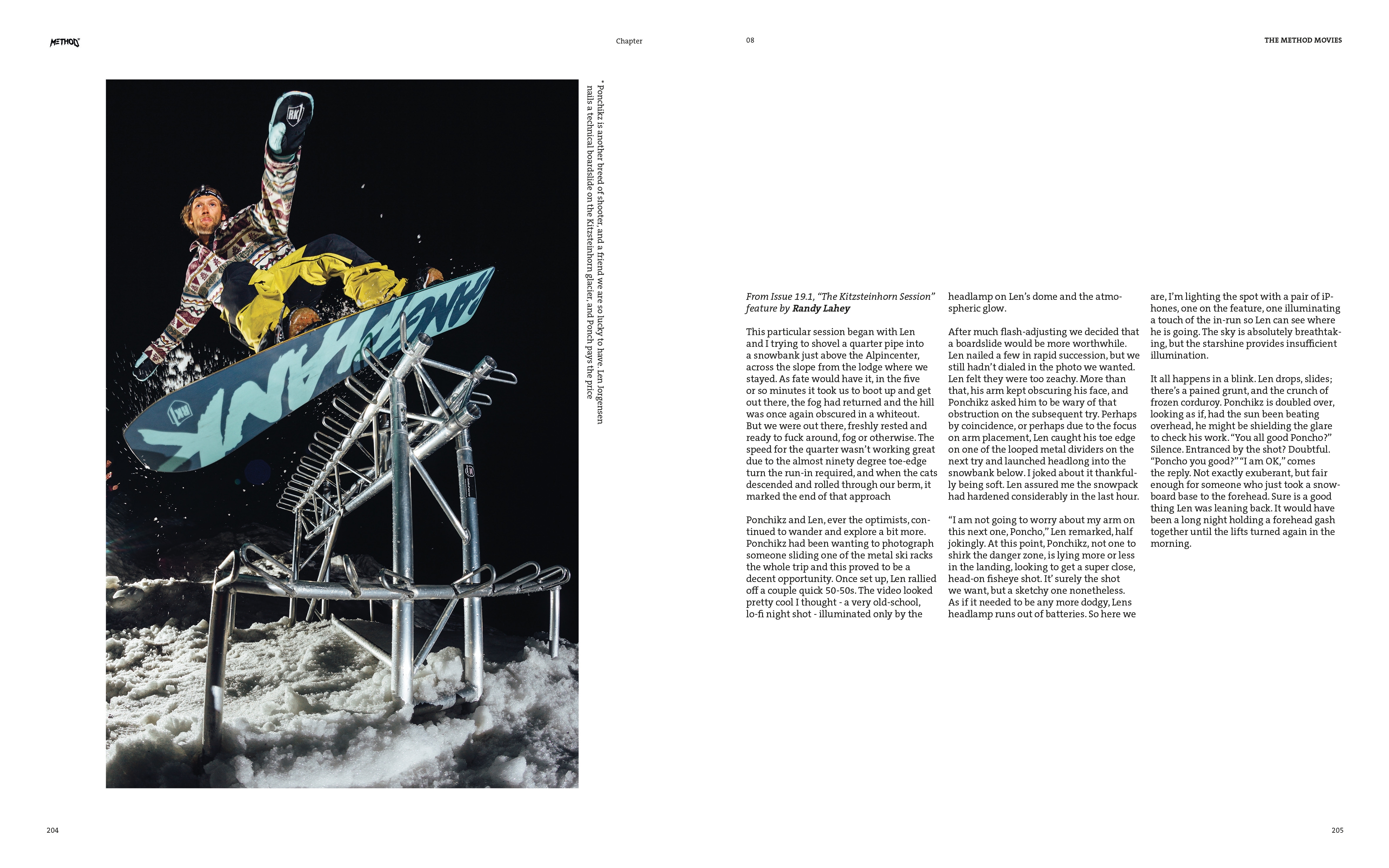