Last year was all-time up at Riks, so when a short-notice opportunity to head up there again this year arose, it took me about as long to make the call as a 5-year old needs to unwrap a X-mas present. 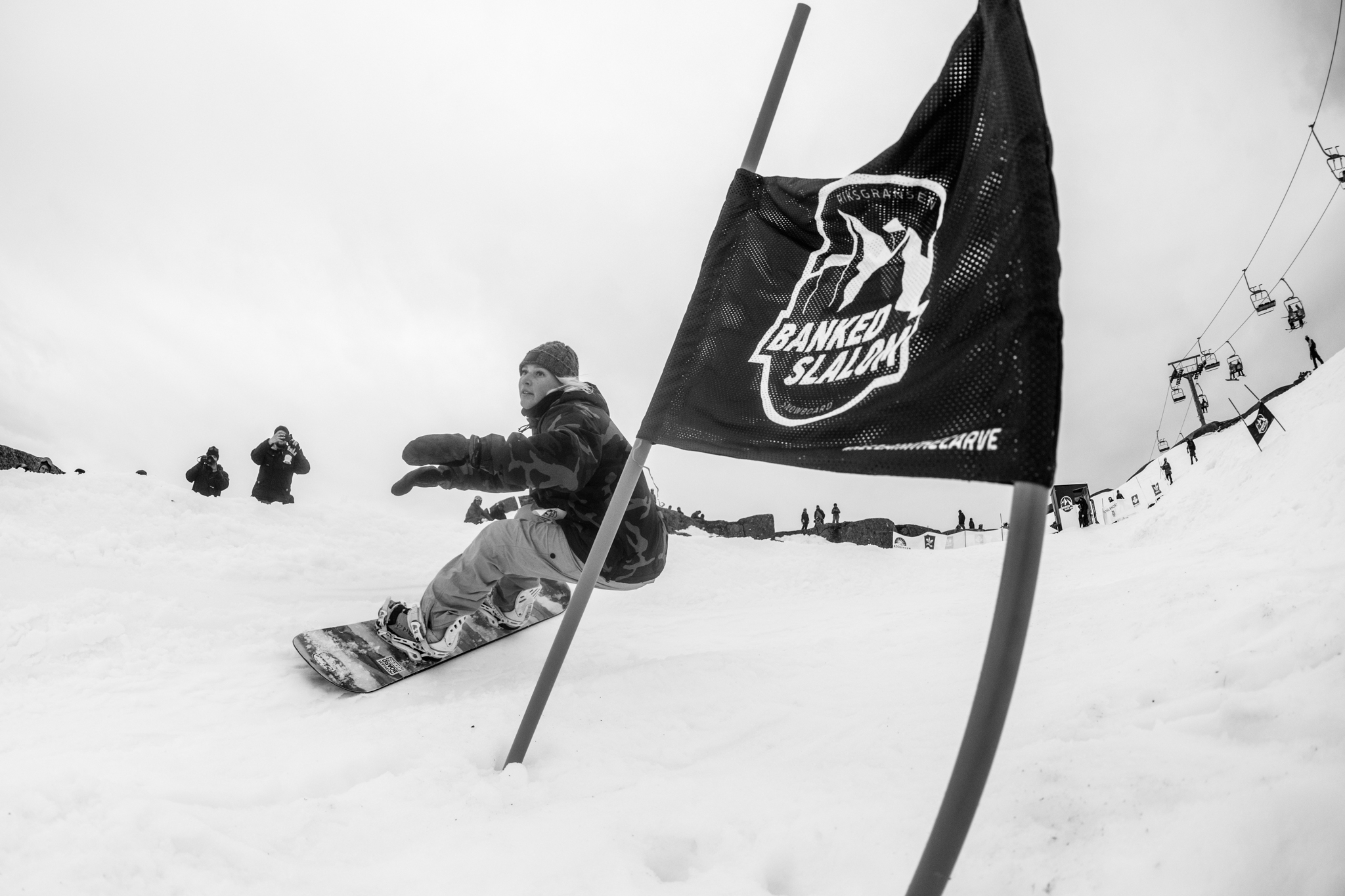 The weather forecast looked as promising as it gets, with unusually high temps forecasted for the Arctic for mid-May, (Nearly hitting the 20-ies), calling for a real “slask-fest” (Swedish for slush-party). And indeed, slask was on the menu all weekend. Unfortunately though, by the time I landed in Evenes (1 hour away) nasty weather was moving in (who woulda guessed?). Warm south winds blew in the fog and flat light just after Terje clocked the fastest time on Fridays qualifier (who woulda guessed?). Not only is he THE fastest but somehow, miraculously, he even convinces the weather Gods to cooperate. 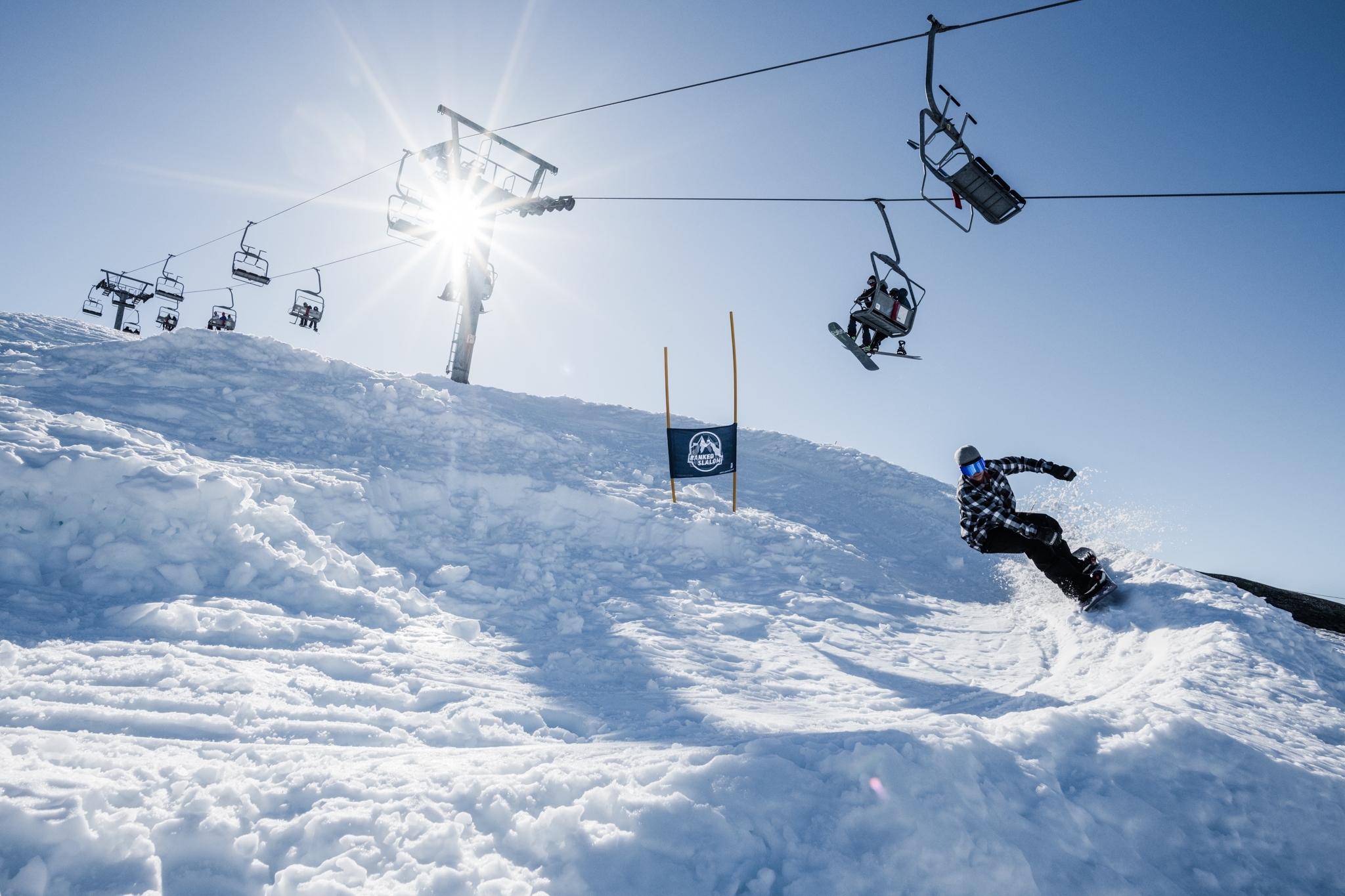 As for the 2018 Riksgränsen Banked course, kudos to whoever set it. In my humble opinion, it was possibly the most fun and challenging Banked Slalom course I’ve seen and ridden all winter. The banks were by no means the biggest, yet, beyond any doubt, still among the very finest. The perfect curvature, the tight start, the upper-third S-curve followed by a big drop to an uphill turn- very creative. No single berm called for putting on the brakes, yet, some of them were so tight that even the tiniest misjudgment equaled game over.

The uppermost echelons of banked slalom riders (you all know who they are); this rare breed of talent that not only understand the many factors simultaneously at play when attempting to ride banks flawlessly, but also use their finesse to shave off seconds by attacking those exact sections where mere mortals switch to defense modus, generating maximum forward thrust out of each turn without burying an edge and/or loosing speed in the next turn/compression.

Ask somebody like Terje or Björn Lindgren for advice and you’ll hear something like ‘Stay low and use the banks”.. Piece of cake in theory, right? But, can you apply it when it matters most? Hahaha.

If you want to be fast, rest your eyes upon riders like Hampus Mosesson (the hardest pumper), Jakob Wilhelmson, Knoddas, Pontus Staahlkloo, Björn Lindgren and of course Terje, while taking note.  Speaking of which, during Sundays finals, he once again struck a deal with the weather Gods, clocking a time nearly 1,5 seconds faster than Pontus, which was also hell fast. As if he’s the one needing better visibility...
Come Sunday, the arctic sun was back out, and those not too hungover or in a hurry to leave were doing laps in a perfect course all day.
I could rave on & on about the uniqueness of Riksgränsen, you just have to go figure out for yourself! 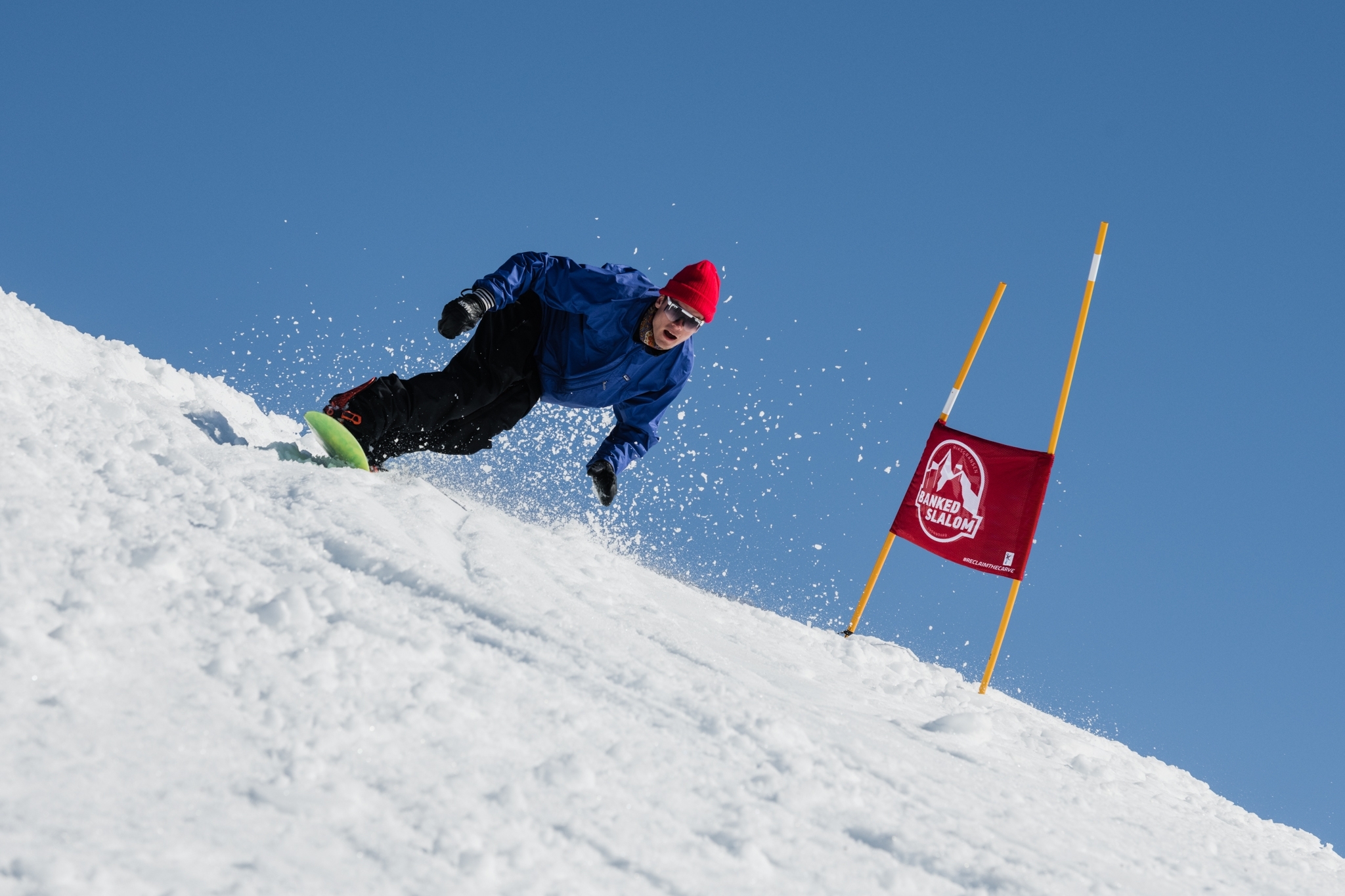 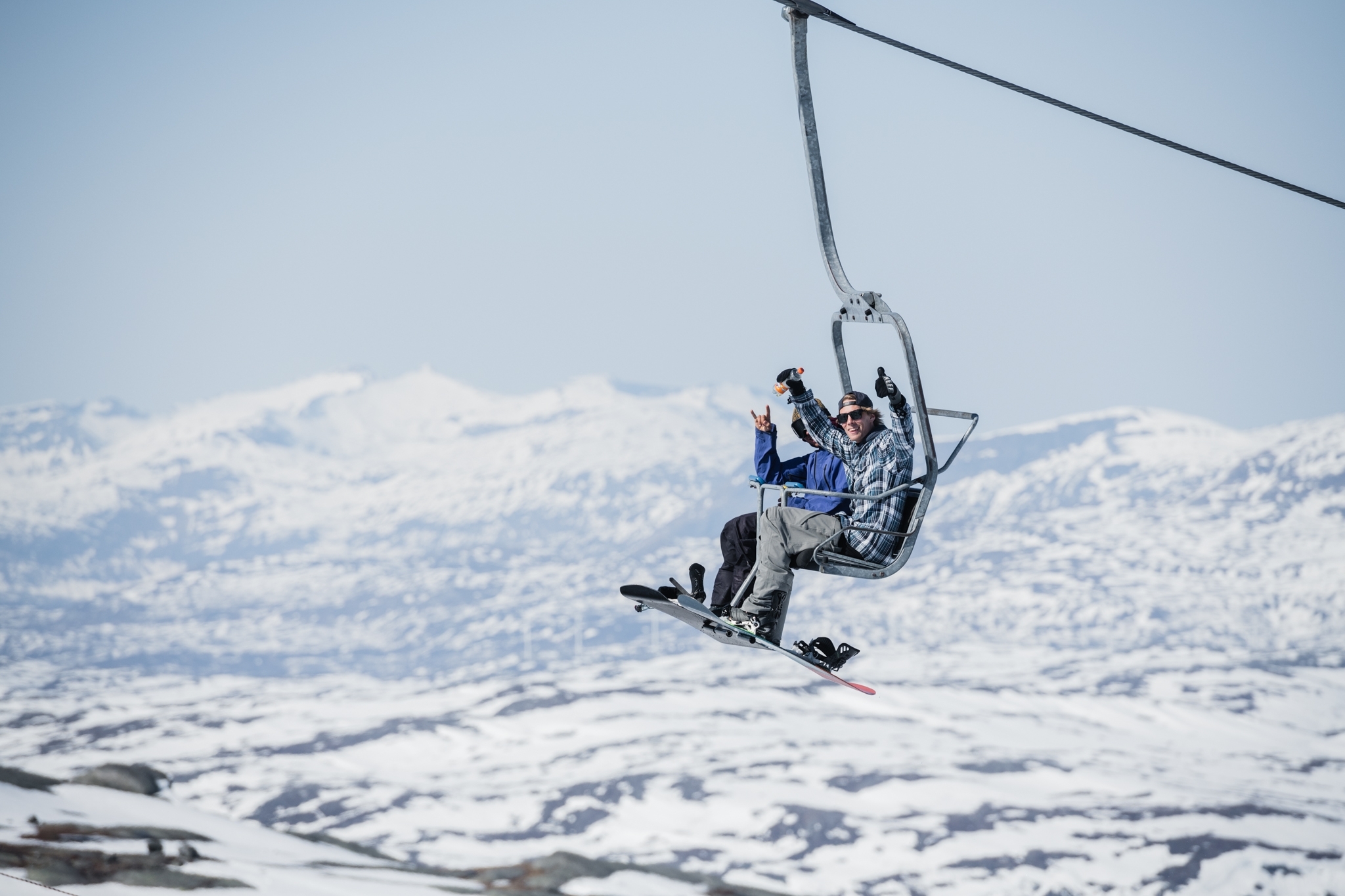