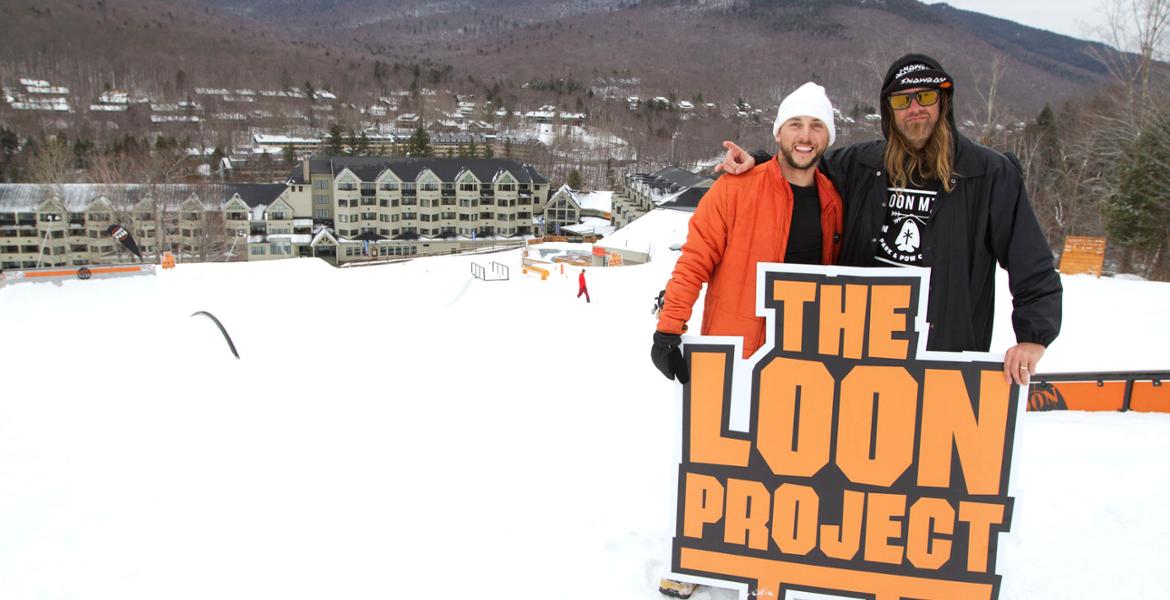 Rarely do events involving some of the heaviest and most creative riders go unnoticed but for the Loon Project, it was a testament to see where an event can go without the inevitable blowout of mainstream notoriety. Snowboy Productions took it upon themselves to nourish some of the cultural roots in snowboarding and to simply encourage killer times on the hill with friends, brews and day-long sessions.

Press release-
The Loon Project came out of nowhere and nearly toppled the interweb last week. Snowboy Productions rolled out the first of their new "The Projects" series with a creative mash-up with longtime supporter Scott Stevens and Loon Mountain. The four day heater sessions of some of the most creative riders in snowboarding left the banks, barrels, boobs, jibs, jerseys, tunnels, tubes, trannies, rails and donuts melting into the New Hampshire dirt. Keep your eyes peeled for the recap video and scope more of the action by following #TheLoonProject and @snowboyproductions on Instagram.
Thanks to Snowboy Productions, Scott Stevens, Loon Mountain, CAPiTA, Coal, Diecutstickers.com, Crab Grab, Jon Stark and all the riders, filmers, photographers and park crew that made this week possible. 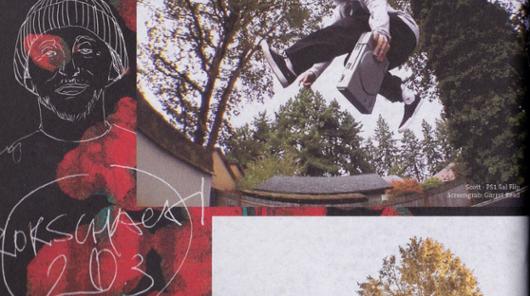 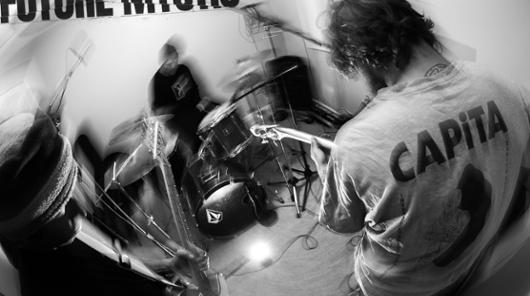 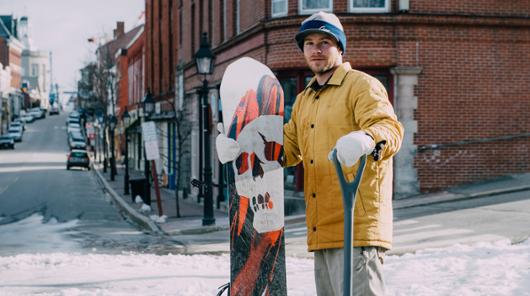 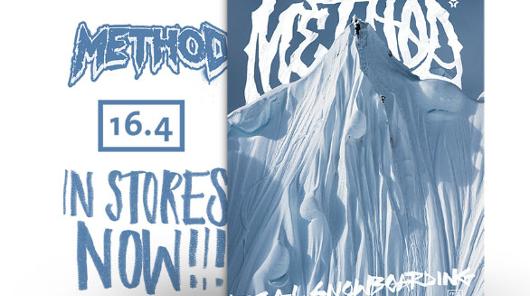 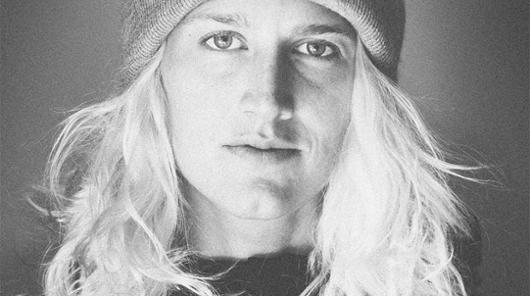 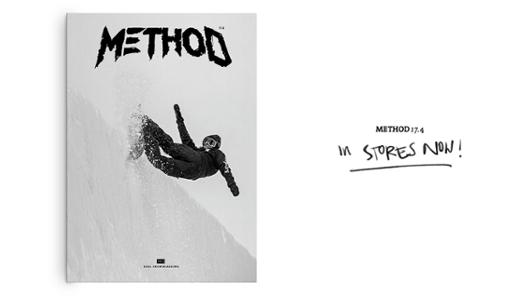 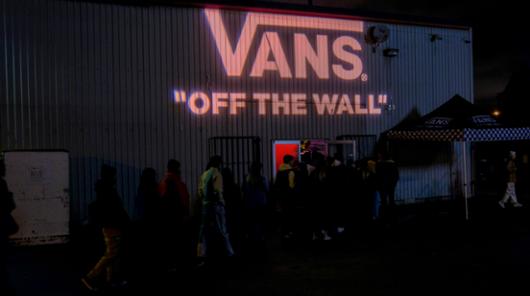 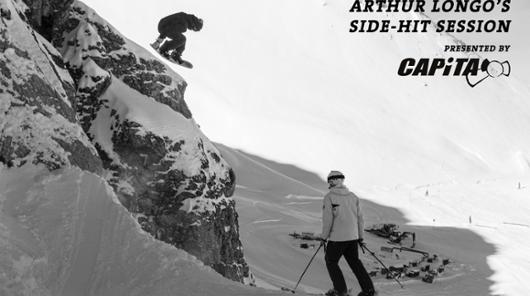