What do filmers do while they wait?

The other day I was munching on some trail mix while waiting for someone to hike up and hit a jump, and I dropped a raisin. I like the raisins so I reached down to pick it up, but then I stopped and started to wonder what would happen to this dried up bit of fruit if I didn’t pick it up, and instead left it in the snow. Would a bird or mouse eat it? Would it sink and stay buried until the snow melted and then shrivel up even more than it already had? I decided to leave it there to potentially change the world, or to just sit there and do fuck all.

This sort of aimless and contented brain wandering is something that shooting snowboarding allows on a regular basis, because there is a lot of waiting involved. A lot. Sometimes I’ll just look at clouds or trees, maybe stare at my boots and zone out, or drink tea. My own thoughts about the raisin led me to wonder how other filmers occupy their time, so I reached out to a few of them to get their input.

I actually started this piece about 4 years ago while only dreaming of working for Method, but I didn't finish it until now. I must have subconsciously known there would be a pandemic in 2020 and we would need entertaining content. That sounds much better than me just being lazy. Anyway, read on for an insight into some of the individuals who are responsible for the snowboarding you see on your screns. 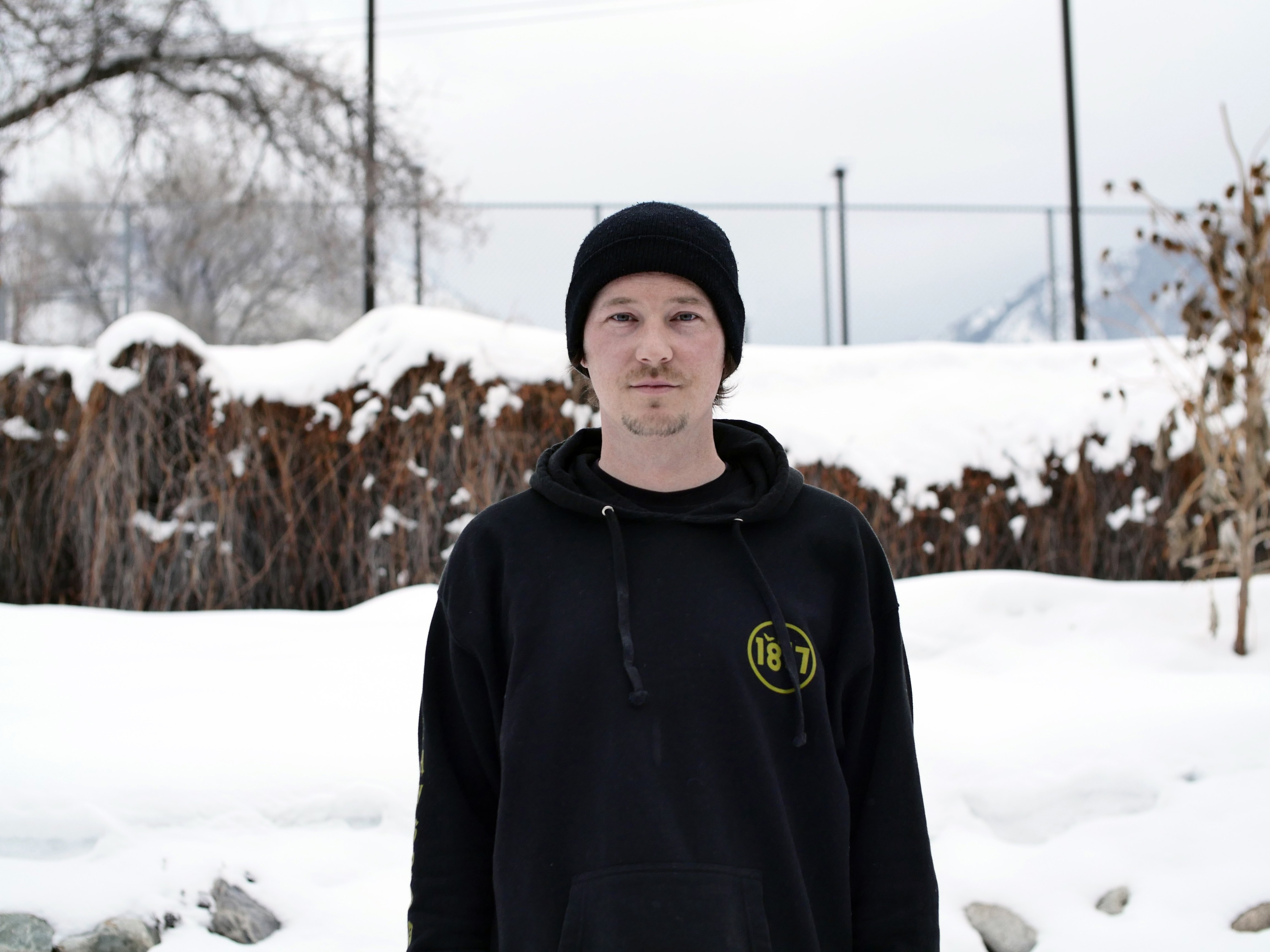 Downtime between filming during a session can be so different depending on who you are filming. For most VG guys, standing around waiting for someone to get the "A" shot, I will play this game to predict the make that goes like this.... Hey if he lands it this try, you buy me a beer. Then on the next try would be my turn to buy the beer. Sometimes we could have 3 or 4 guys in on it and you can rack up a nice beer tab depending on the stakes. The heavier the shot, better the winnings. Hammers usually put a full 6 pack on the line.

If I'm filming Scott Stevens or Chris Grenier the time between shots can only go one way "Hey Meyer, let me watch that one." Every clip, every try, has to be seen before trying again, no exceptions, gotta have extra batteries filming with those guys. Other than that time between shots can be spent fixing up a landing for someone if you aren't feeling like a lazy ass that day. 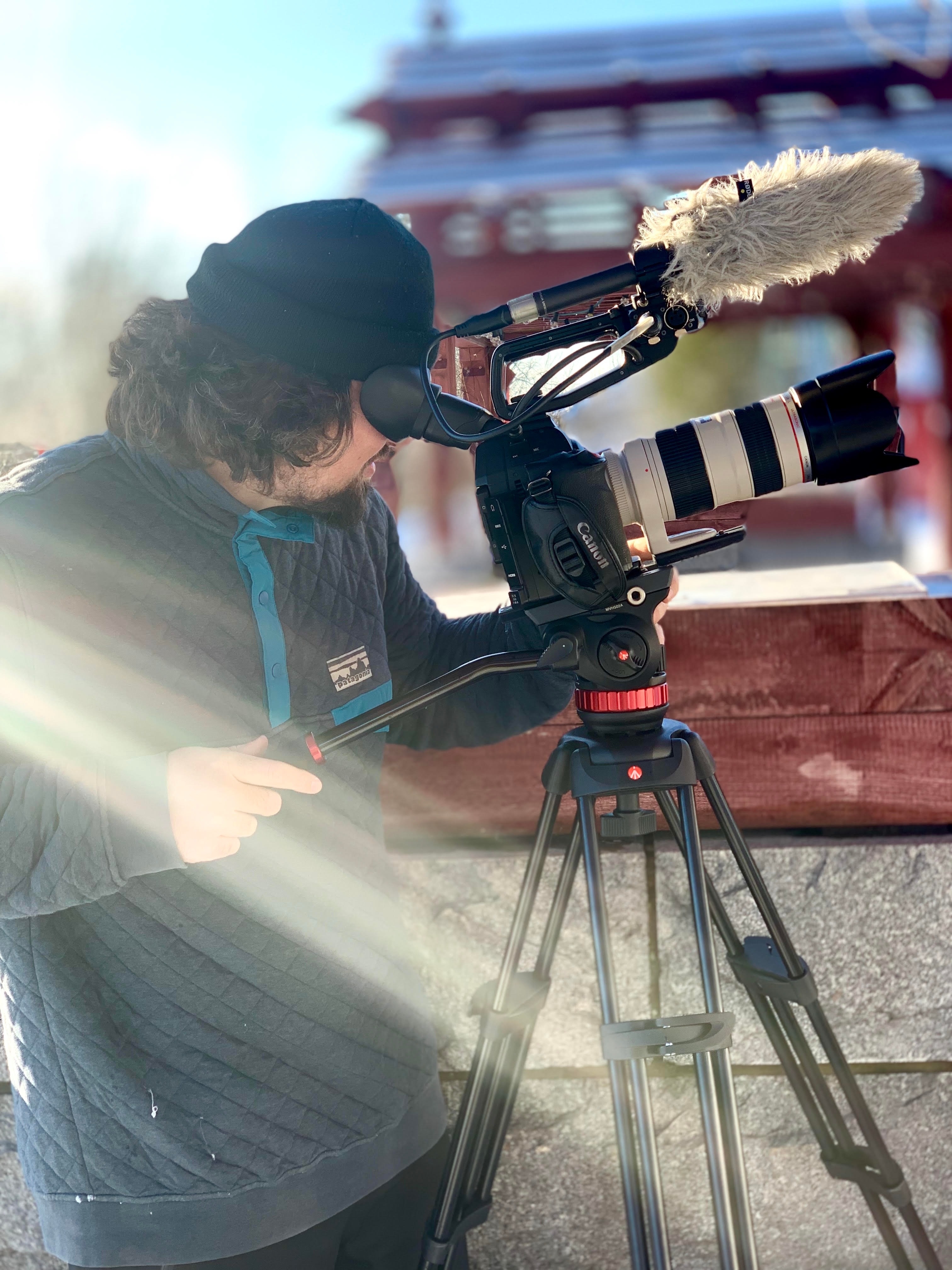 Compared to filming backcountry, waiting in between tries on street spots is fortunately not too long. There is always something happening behind the scenes. Either quickly giving the take off a quick shovel or interacting with residents while the rider is trying to sneak in one last try before getting kicked.

Sometimes the other riders start messing around next to the spot, which I could try and film with my phone. Or I’d just try and get some lifestyle shots or take photos.

However, every now and then you run into these sessions where it can take a lot longer for the riders to land their tricks. After a few hours tasks might be as simple as keeping my hands and batteries warm, and hanging out with the other riders. 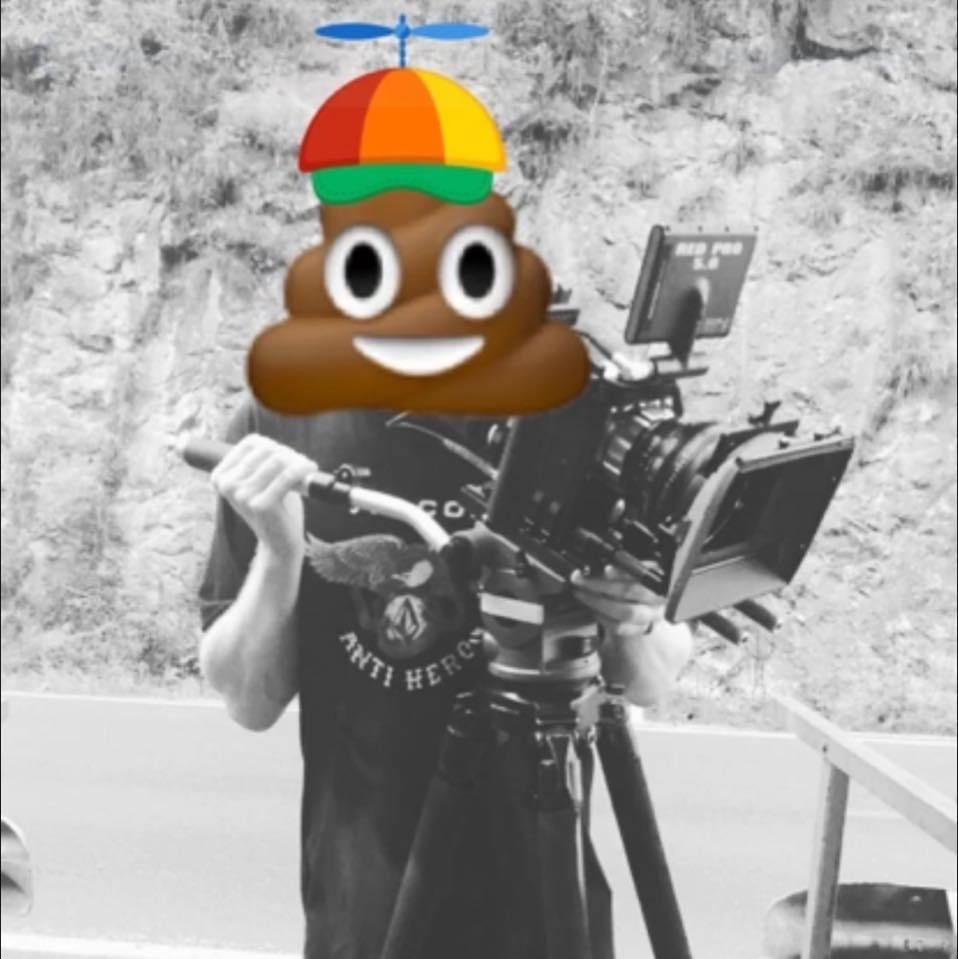 My brotha Matt Georges inspired me a lot with digging holes. After I’ve checked all the possible angles and stuff, I’ve started to dig holes as well. It’s a good work out and it can be a trap for some sneaky crews that wanna steal your spots, so you’d better watch your step if you’re planning to sneak our spots.

When we have to wait one or more days for a good weather window on a trip I’ve been recording my farts and I’m still planning to bring out a song somewhere in the future. We’ll see how this goes. 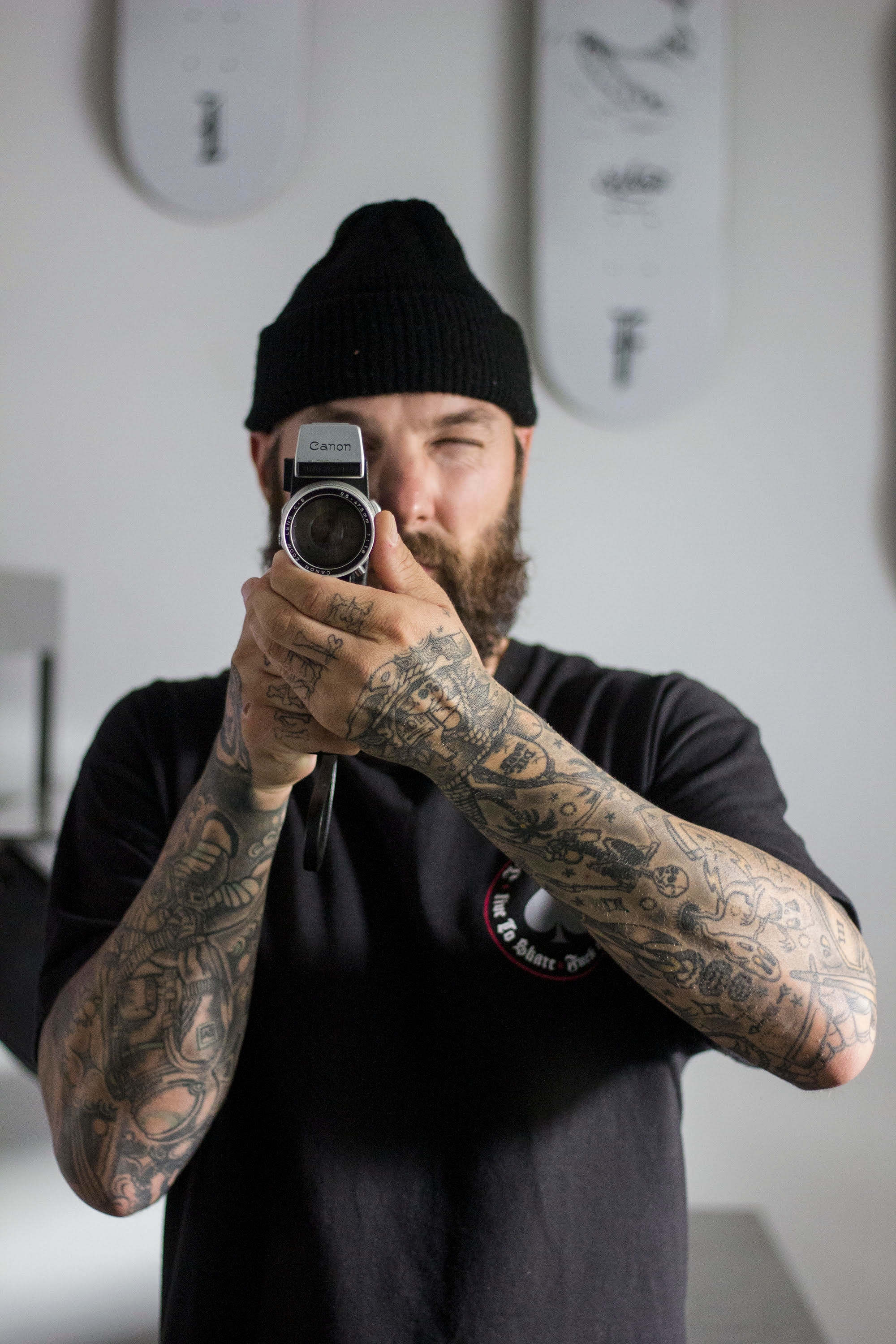 While I’m waiting in between tries the first thing I do is put back my gloves especially if it’s cold (basically always) since I do not feel good with gloves while I film. I like to play with the zoom and the focus with my fingers without any layer in between me and the camera. 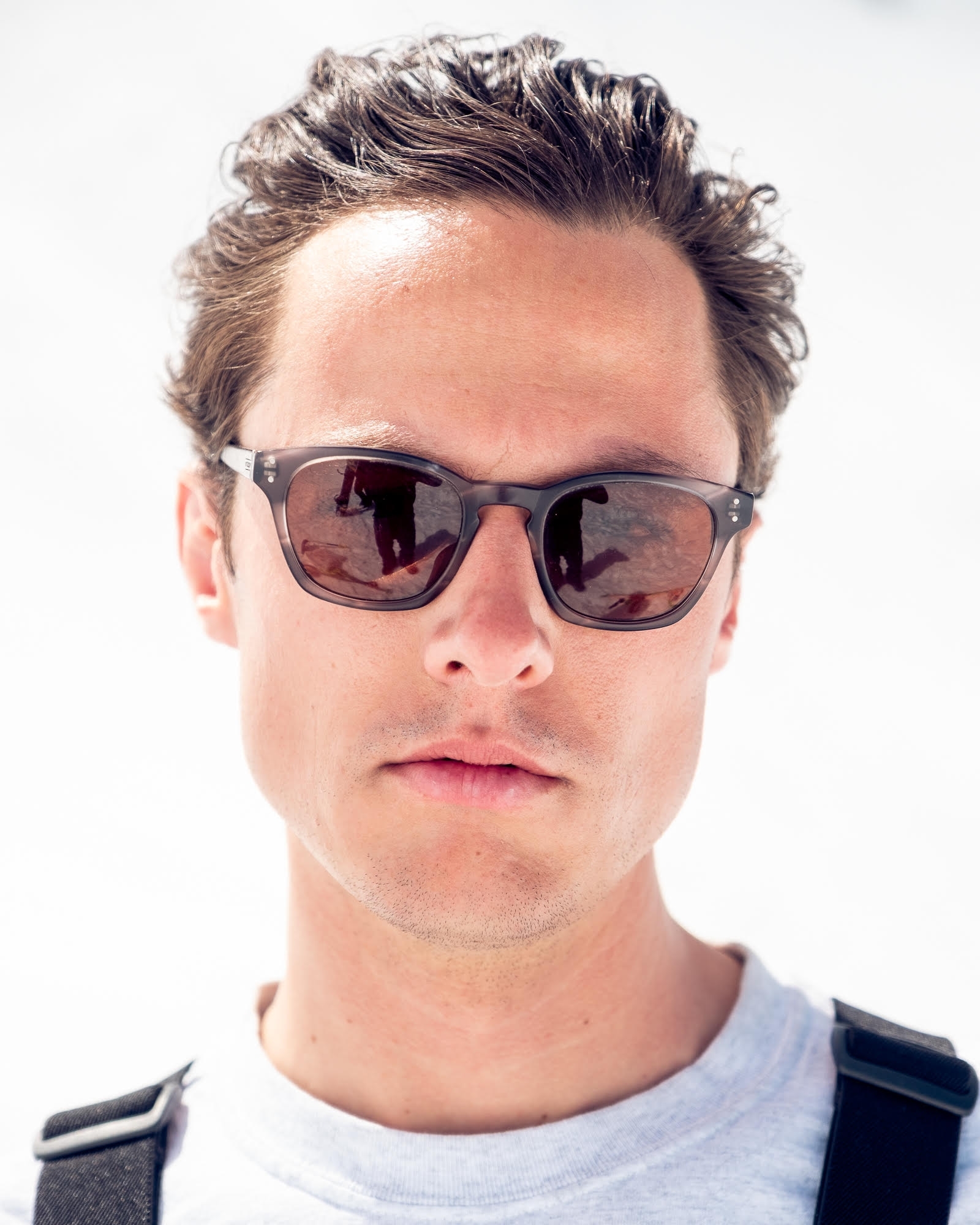 It really depends on the sort of trip I’m on and which riders I’m with. A lot of times on street trips you keep busy getting the spots ready, smoking cigs, eating junk food, and trying to stay warm. Backcountry can be another story as you have to wait for the riders to hike up for fewer hits, which takes longer. There was one time in Tahoe when I was shooting with Curtis Woodman for the COMUNE video where I brought a book with me because I knew it was going to be a very long hike for him and I would just be sitting alone on the mountain waiting. 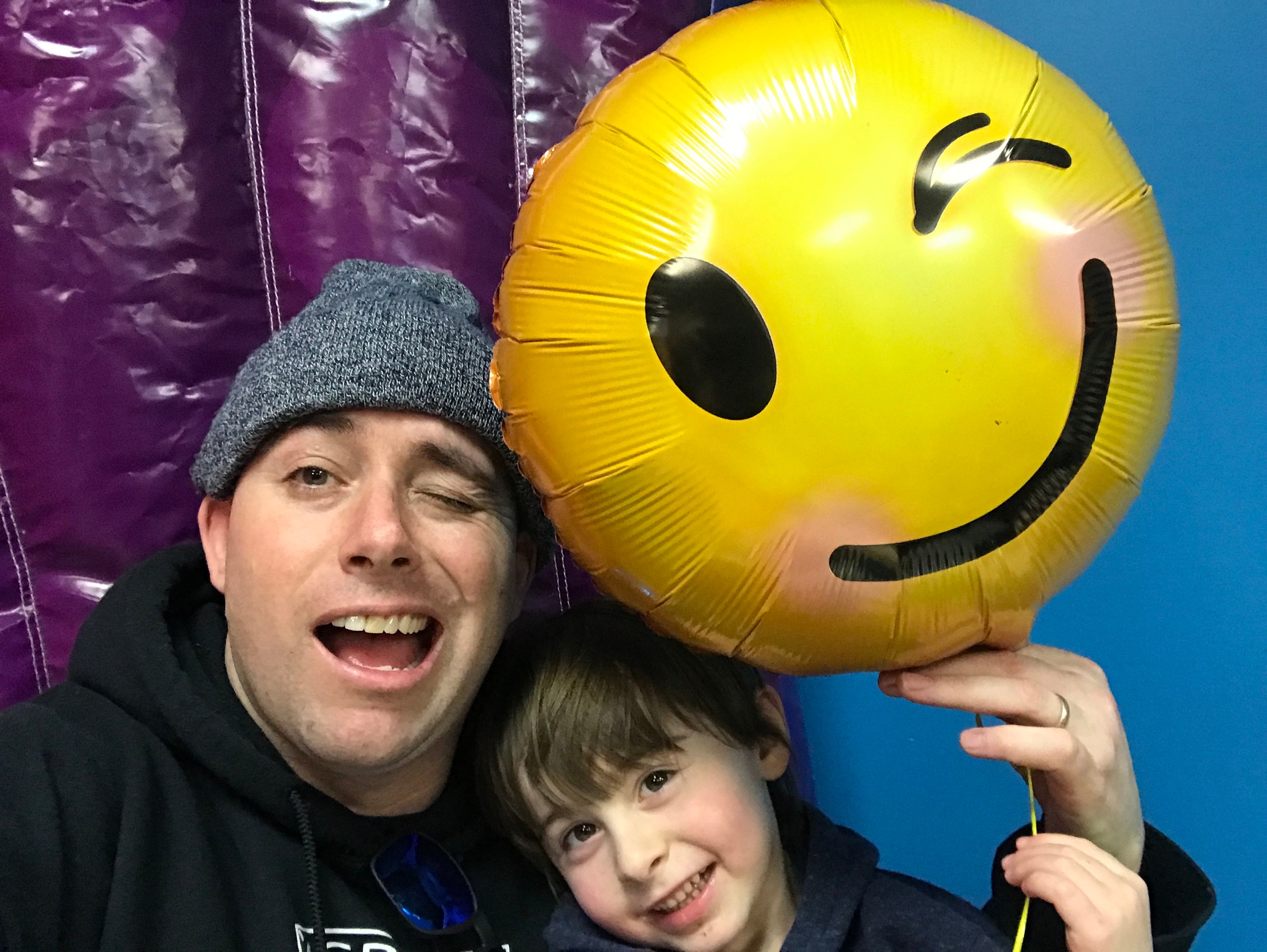 Being a life long bro-cam specialist I'm usually filming and thinking about what trick I'm going to try or what trick I should have tried.  But when I'm not doing that I'm hustling trying to find a better angle or how I'm going to zoom/pan so I don't fuck up my friends shot. If everything is dialled then I'll usually entertain myself by asking people "how much" questions.  "How much to triple backflip…shirtless." "How much to snowboard a whole year with your hands strapped in, not your feet?" Stuff like that passes the time nicely. 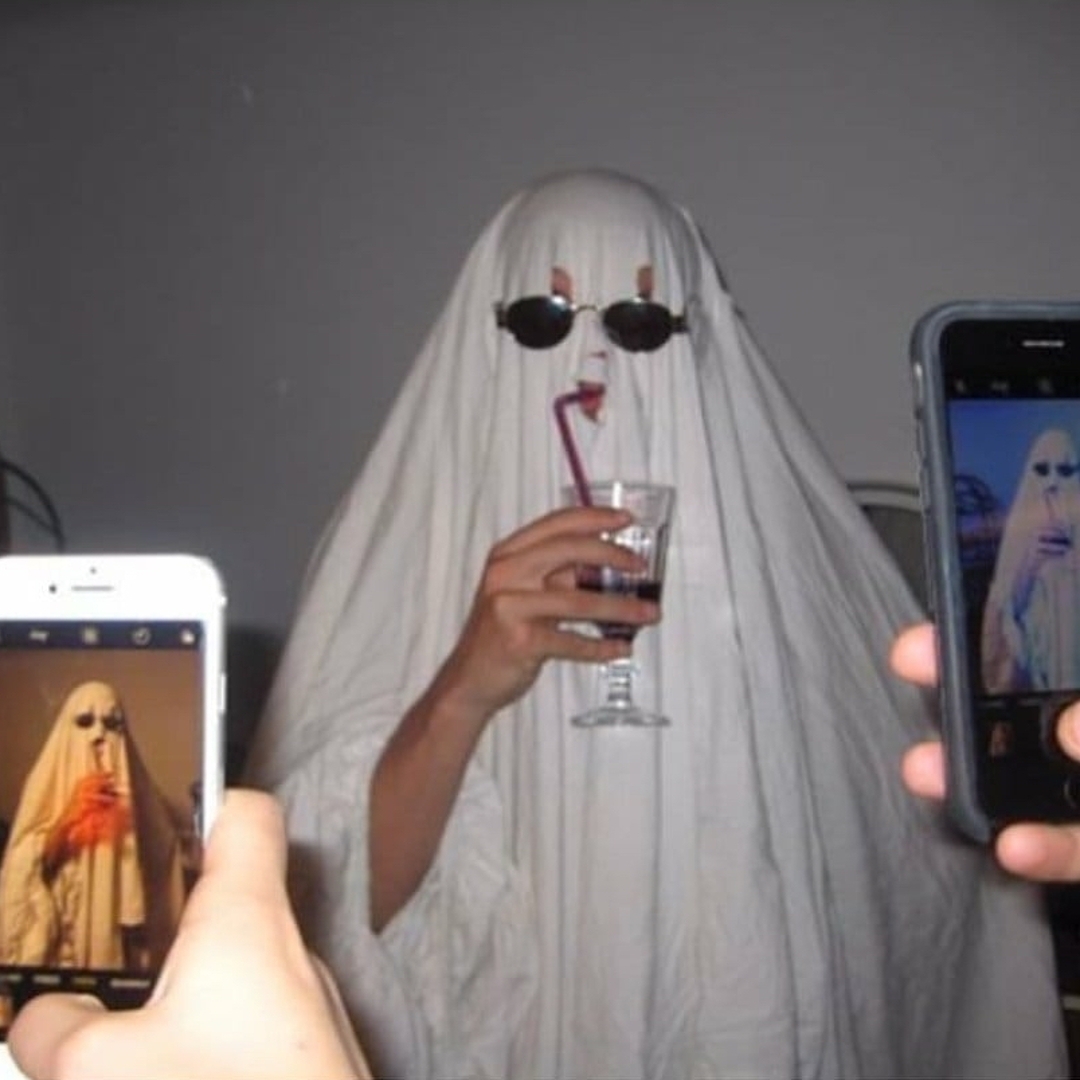 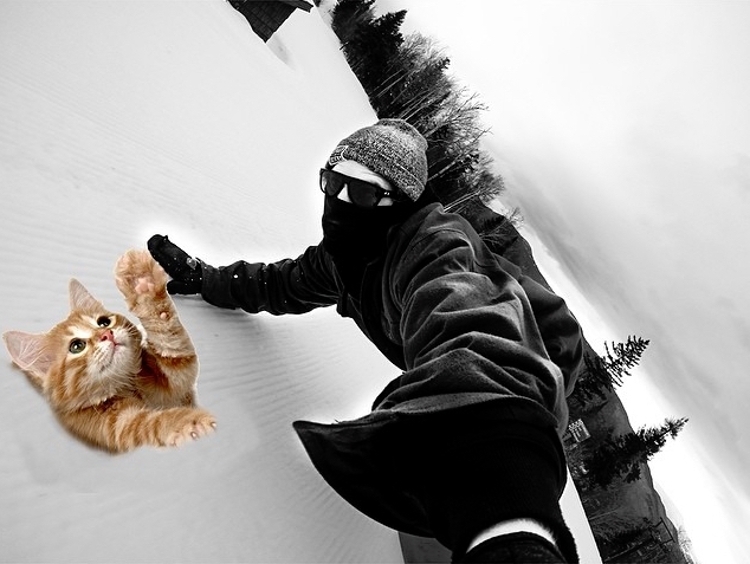 Waiting time between shots.. In the streets I'm usually dancing around to keep my feet warm, except I got these new boots this year in Finland that have heaters in them (so hyped) so maybe less dancing now. In the backcountry I'm usually trying to sneak in a bite of a sandwich, apply sunscreen, or hiking back up with the Movi (that sucks). All good times though. 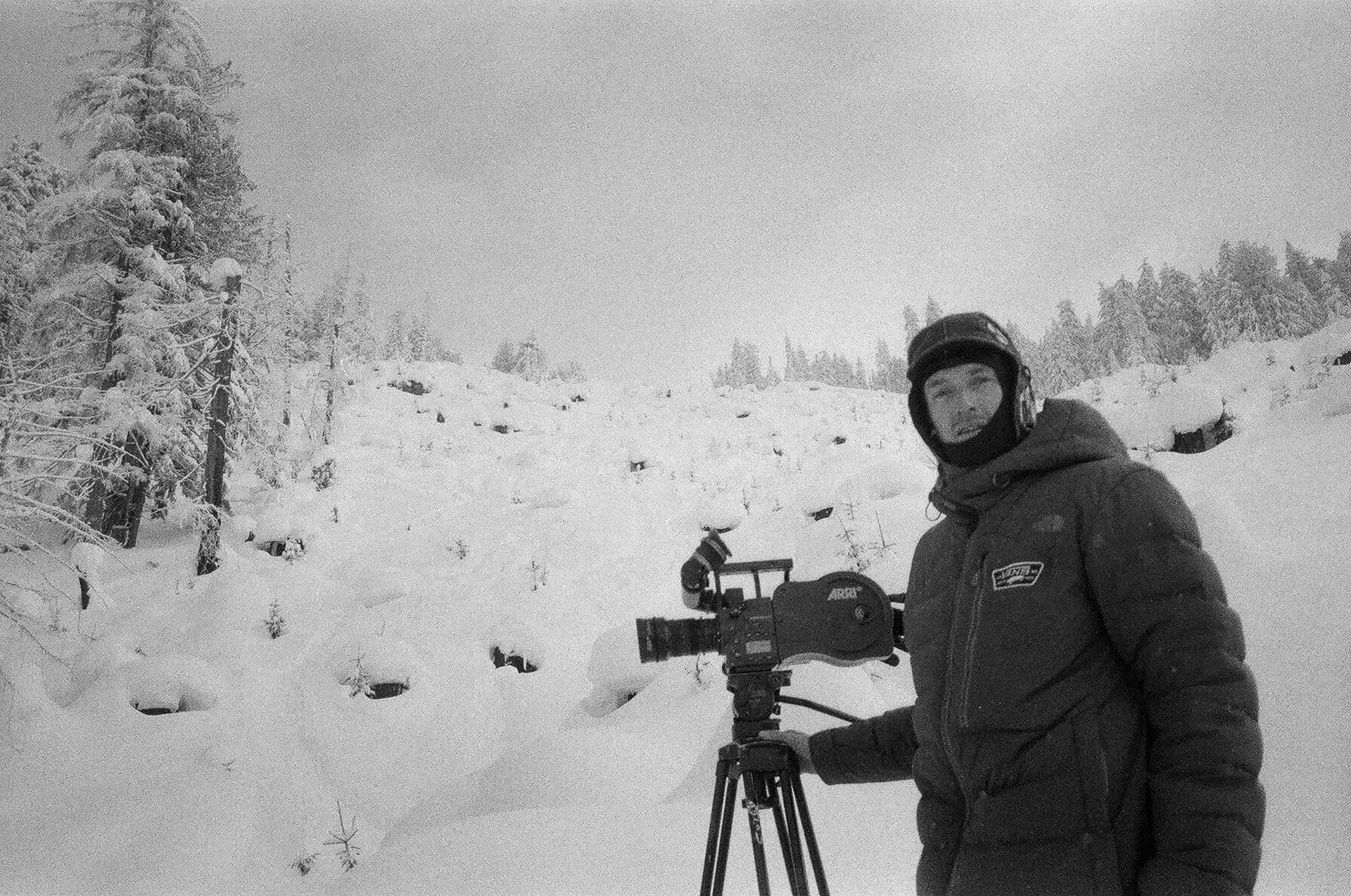 Nap time.  Most of the shoot days start off before sunrise and I am not a morning person at all. I’ve literally had riders trying to yell or call over the radio while I’ve been dreaming of warmer climates. 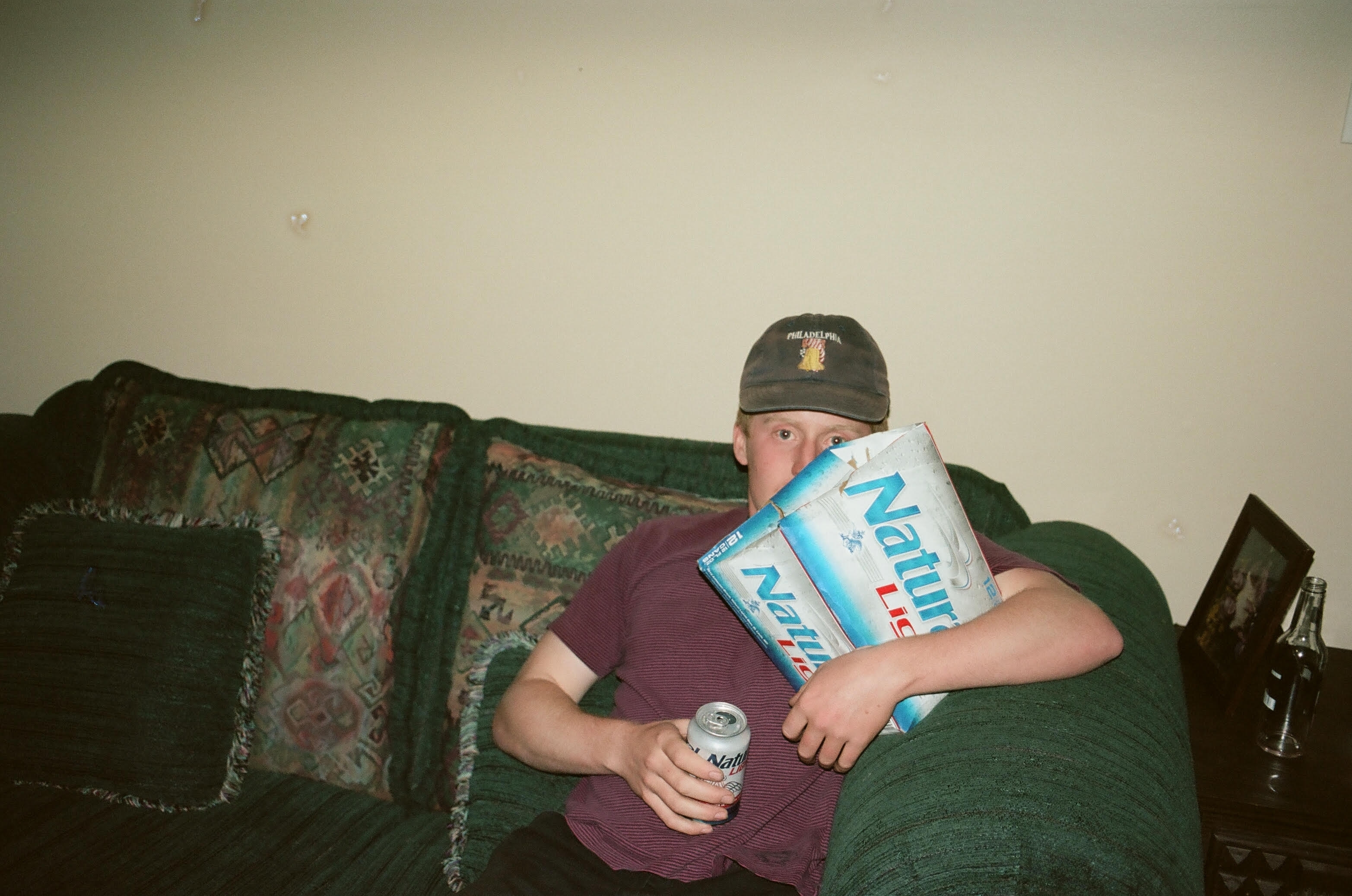 Usually I’m the only filmer with multiple cameras, so often in between tries I’m running around like a psycho moving cameras around and shit. But if I’m not doing that, I'll film a bird, eat snacks, make a snow sculpture, roast through my international data plan, sip a beer, take a piss, or say “you got this dude next try”. It kind of depends on who’s riding and how much time there is between goes, but I feel like most everyone is really fast!  So I normally have just enough time to double check my settings or maybe do a little warm up if it’s cold - Hayden taught me this one a while back called the penguin - you put your arms straight down and tilt your hands out and just shrug your shoulders all crazy ... it’s a funny one but it works for real!

So there you have it. We make bets, talk shit, sleep, occasionally read, dig holes and record farts. Thanks to everyone who contributed and made this insightful and fleeting glimpse into the mysterious world of snowboard filmmaking possible. Keep doin' what 'ya doin'.