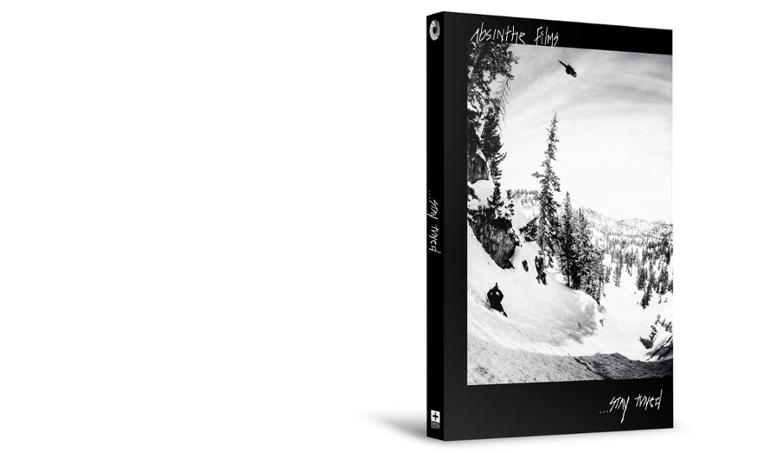 ‚Stay Tuned’ is premiering and touring through Europe in September, followed by the North American leg of the movie tour. Like last year, the protagonists of the movie are joined by Californian band ‚Easy Giant’ around Chris Emmington to play live concerts at each tour stop. Chris has his roots in Snowboarding and is deeply connected with many within the Snowboarding community. ‚Easy Giant’ will present their latest album ‚Old Dance’. 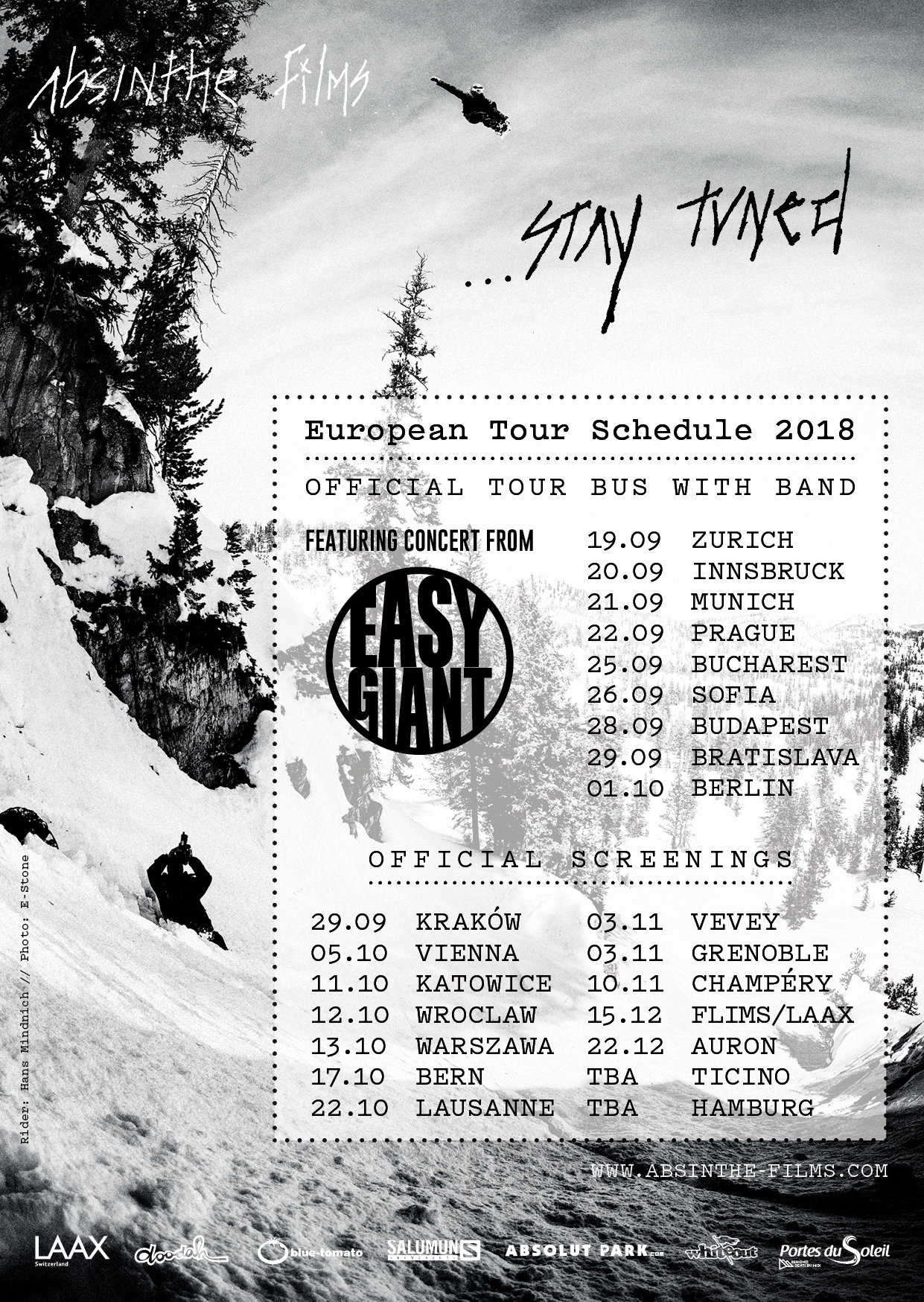