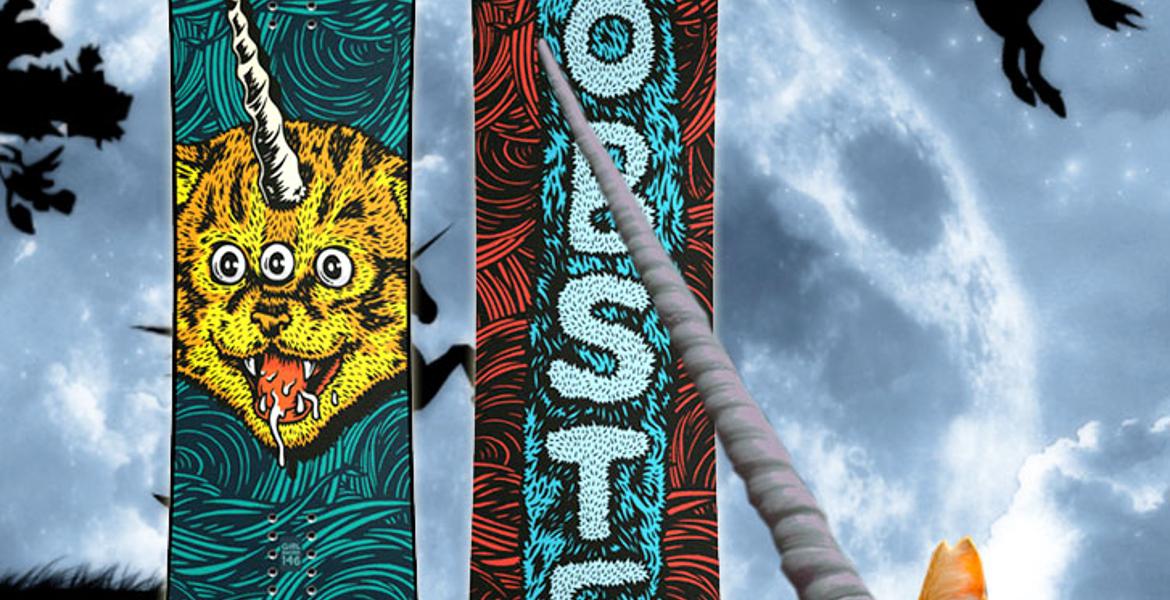 There's some pretty fantastic stuff in Bavaria. For example, brezeln aka pretzels, Weissen beer, schnitzels, the Oktoberfest, lakes, forests... Oh, and some big, beefy mountains! It's a pretty, tradition-loving type of place with their funny dialect and their Lederhosens. But there's something way stranger and more fantastic than leather pants in Bavaria: the Wolpertinger!

The Wolpertinger is a mythical (or not?) and odd-looking collage of creatures that is said to live in the alpine forests. Its body is comprised from various animal parts, generally wings, antlers, tails and fangs, all attached to the body of a small furry mammal.   You don't even have to be a big fan of Bavarian folklore to know this ugly creature. Nowadays, you just have to set up a World of Warcraft account and look for such a hare-like critter. The only thing is, you must be drunk in order to see them (thanks for that cliché). In WoW, they are attracted to the scents of the Brewfest, just like a real Bavarian should!

But if you don't like to nerd out on WoW, are not permanently drunk AND you happen to be a girl, there's also another way to meet the Wolpertinger (who, by the way, has relatives in the US—the jackalope, and in Sweden—the skvader). You can just get yourself the first-ever ladies Lobster snowboard, better known as the three-eyed monster/cat/unicorn deck, or just simply the Girl Baord. This creature escaped extinction from a time when unicorns galloped freely across the land and mermaids swam the seas. It is the only creature known to physically have a third eye that sees what most can barely feel, plus a horn that can read microwaves and the electromagnetism that floats around the ionosphere like a book!

The Girl Baord is a lady-specific snowboard with specs between a park and freestyle board. Basically this is an all-mountain destroyer with amazing pop. The Twin TBT base has been trimmed down for the narrower waist width. The core is made of poplar wood, reinforced with hardwood strips along the insert rows, which strengthens the core and focuses pop. The topsheet laminates are now bi-axial, giving the Girl Baord a soft overall flex, making it fully suitable for hitting street rails. To that extent, the good people at Lobster gave it an extruded base in case the street bites back! The Girl Baord, like a 3-eyed unicorn cat, is also good for all types of park shredding (kickers, rails, wallrides, re-directs, tranny finds, etc) as well as plowing major pow with extra float provided by that awesome TBT tech.

Check out Anne-Sophie Lechon inflicting some heavy damage on the Girl Baord indoors in Belgium:  Like the girls this board was designed for, the graphic is cute and cuddly, but not to be messed with. As you can see, the board was tested on real cats, so there's no actual danger reaching out for your inner Wolpertinger. We were hoping if we fed these cats off a Girl Baord they might sprout unicorns and and a third eye too. No dice so far, but we'll keep you updated on any developments...

This badass shred blade is available in 143, 146 and 149 to suit all sizes of fantastical, unicorned, three-eyed girls out there. Go get the full skinny and tech data, as well as a list of shops that carry this amazing deck at the Lobster site! 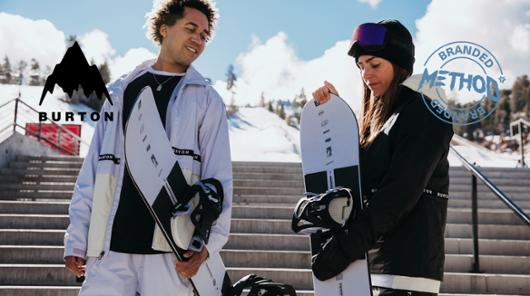 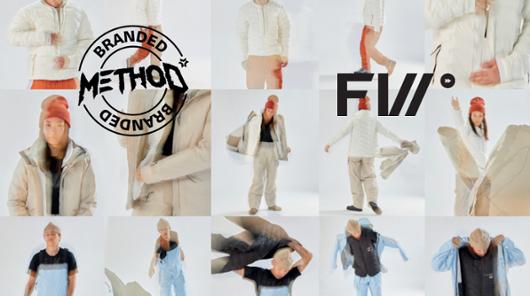 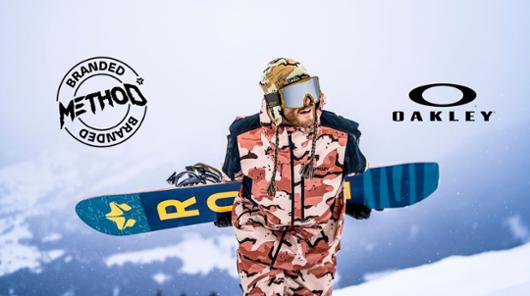 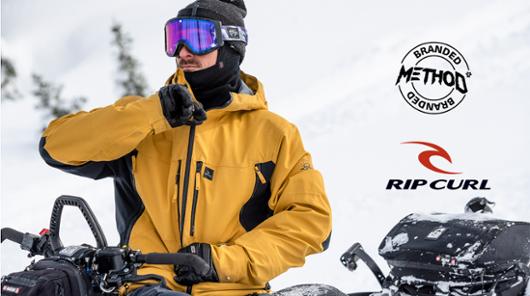 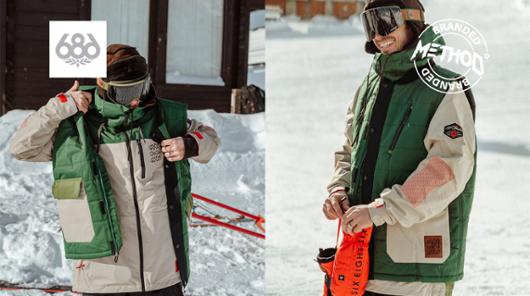 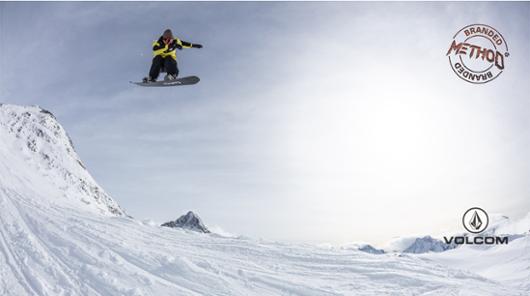