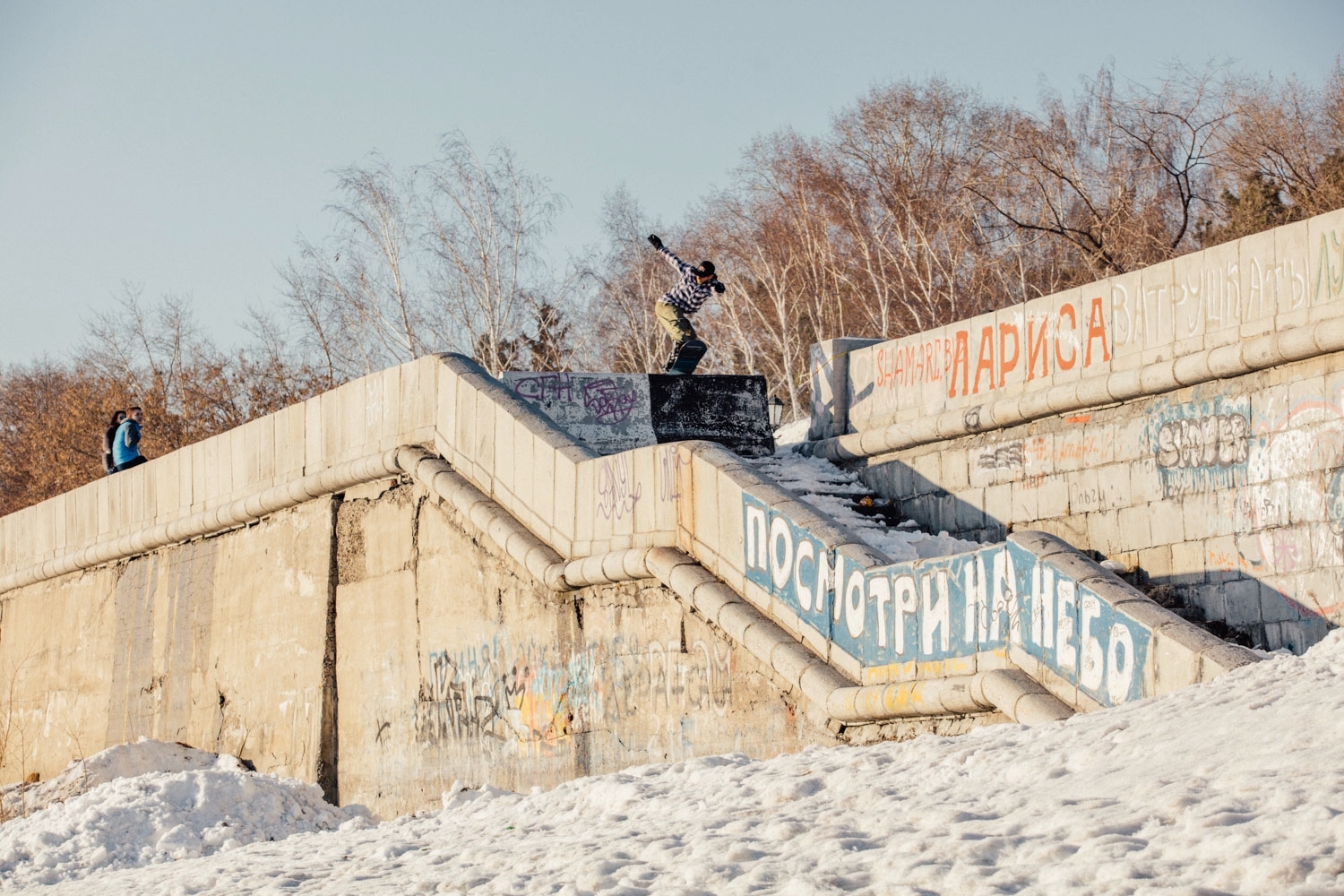 Let's not point out the obvious... OK we can't can't ignore it, Benny Urban is as his name suggests, a natural when it comes to snowboarding in the urban environment. Maybe he felt like it was his duty with a name like that or maybe it's just a massive coincidence, either way he rips in the streets. It's not to say he doesn't hold his own riding all over the mountain too, especially in the park, but Benny has a unique smooth flow to his riding that makes even the gnarliest of spots look effortless.

Born in Germany where he grew up riding his local lowland hills, once he got noticed he started to travel the world filming for numerous projects including Videograss parts, Vans parts and Xgames Real Snow to name a few. Managing to split his winters between America, Europe and Japan of late. 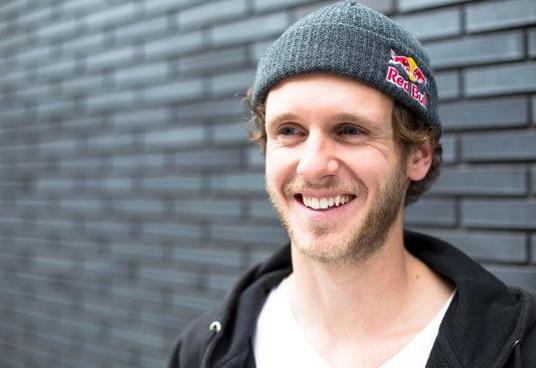 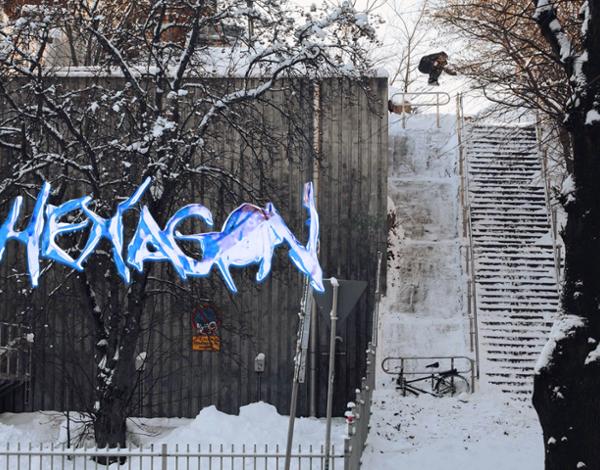 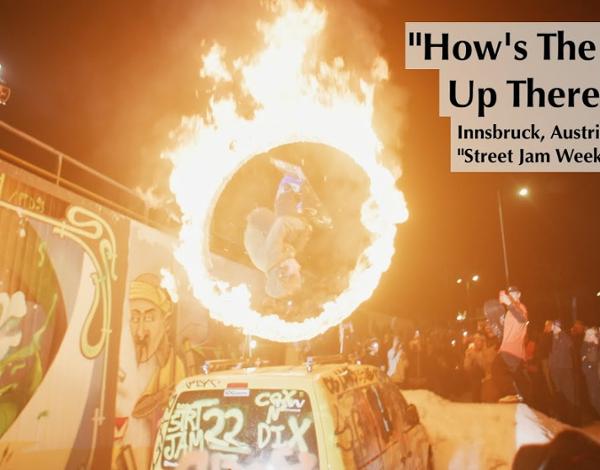 "How's the air up there?" DIYX STRT JAM 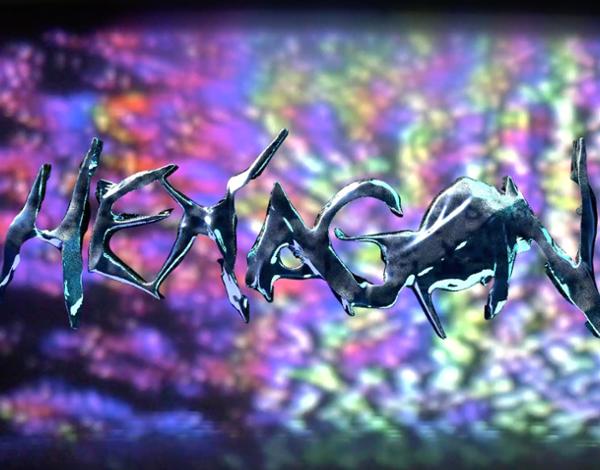 Grab a first look and find your nearest tour stop! 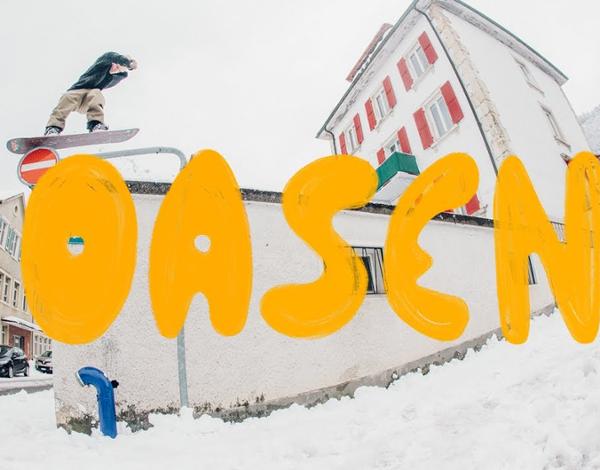 All the clips from their time in Switzerland... 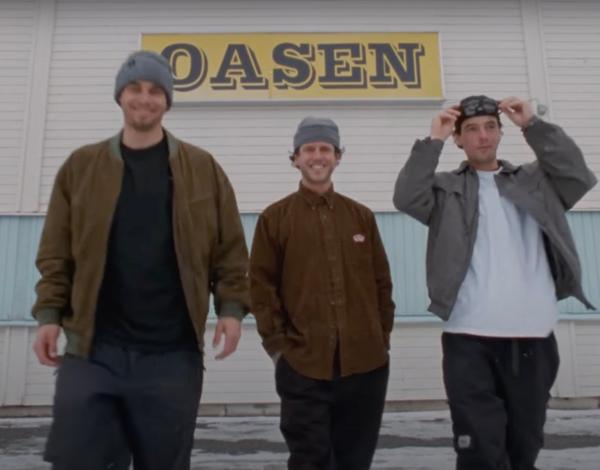 Raw and direct from Sweden...