Corp. Est. - Ep 2 Closing it out at Perisher

"Every year it's much the same. We come, we ride, we laugh, we cry, we break, we recover, we film, and we make videos. Combine that with the moments in between — our chosen lifestyle that doesn't necessarily lend to the protocols of corporations and establishments — and it's enough to keep us energised year after year.

That's not to say there isn't hierarchy and politics within it all; which is why I enjoy creating this series so much. The only competition is individual with riders often watching their trick on the t-bar to see if it's stomped properly. The crew gets stoked for each other when they get the trick because it means a better collective video. They often push each other — in what seems to be the healthy version of competition — to try something new. This is where I find the most fun in snowboarding.

Thanks once again to BOARDWORLD for the ongoing support in allowing me to create these edits the way I want to." — Jakob Kennedy / Phootstep Films 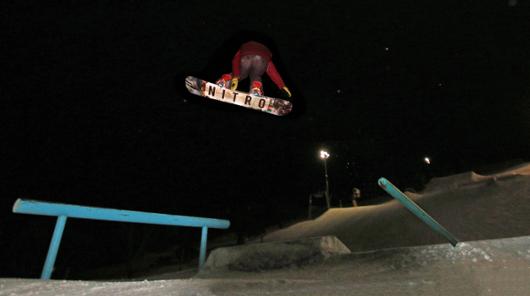 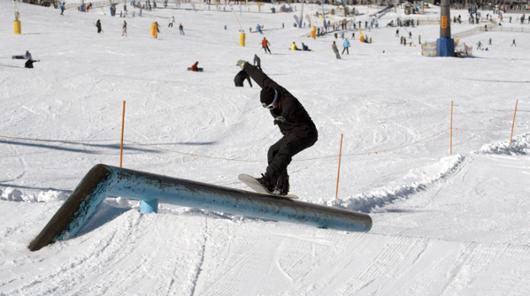 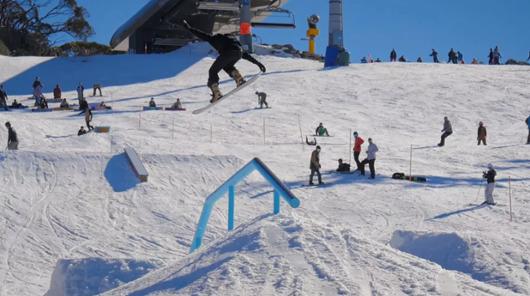 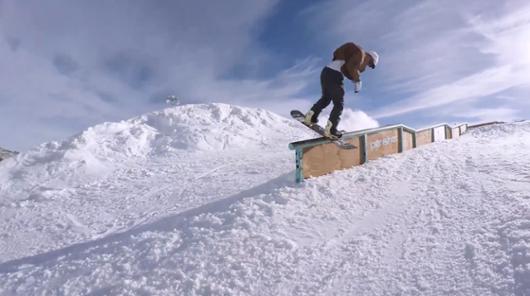 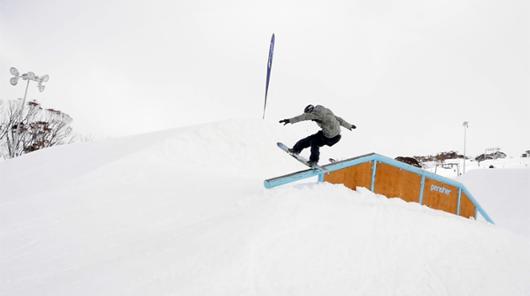 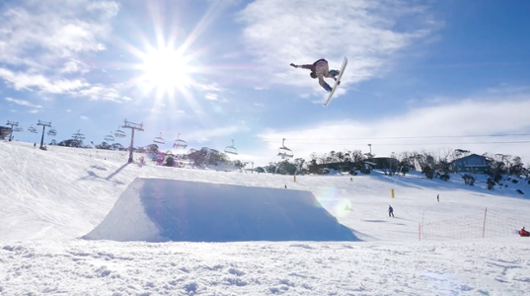 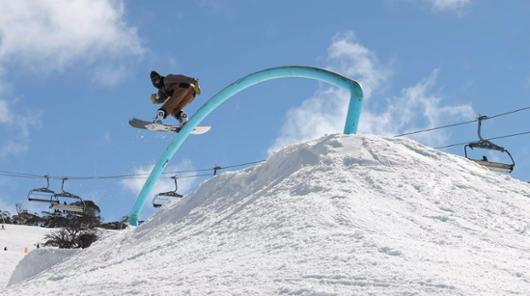 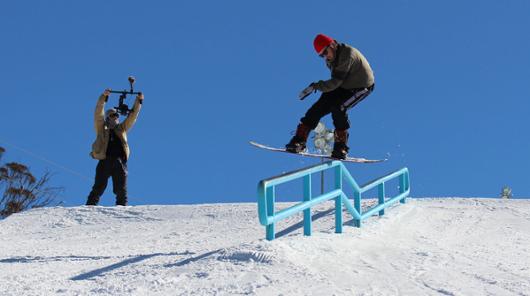 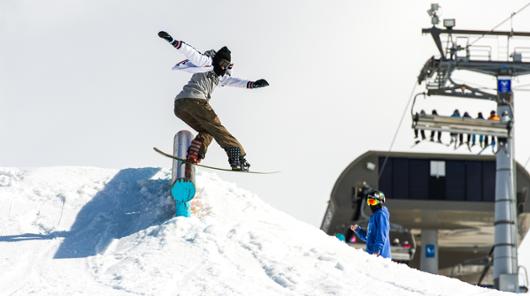 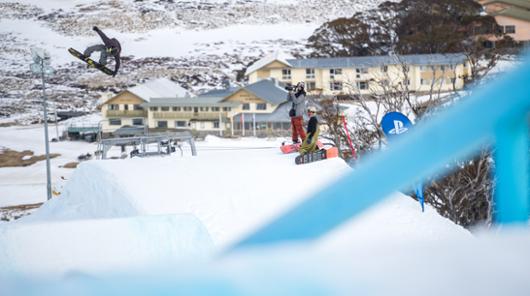