The third movie from Escape Video is clearly called 3scape. Not only because it's their 3rd version but also they set out to focus on just 3 riders Gian Sutter, Dario Burch and Florian Fischer. This was a dream cast for Lou Staub, the filmer and mind behind Escape Video, since they've all known each other for years and everybody was so motivated. Even though the plans seemed perfect hey had really bad luck in Europe with snow until February, so they ended updoing  some smaller trips around the Alps and then finishing up the short season with 2 weeks in Finland. They planned to do 1 more trip somewhere north but it got cancelled due tue Corona. Their friend Elio Fumagali joined them in Finland and ended up getting some sick shots in the video too. 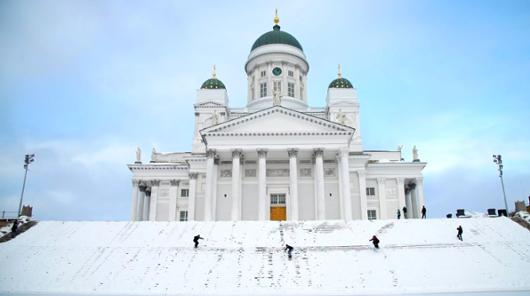 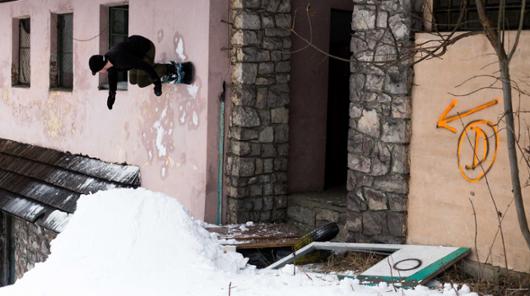 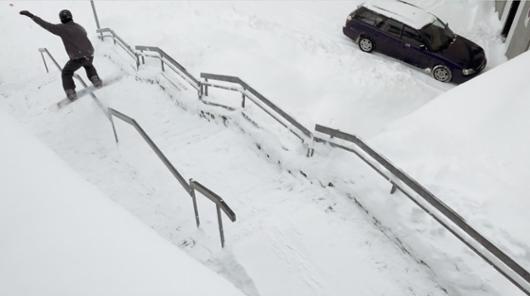 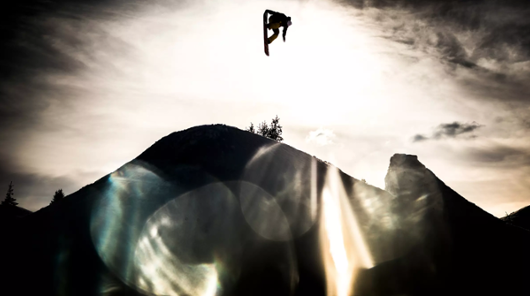 Elio Fumagalli - "A love like mine is hard to find." Full Part 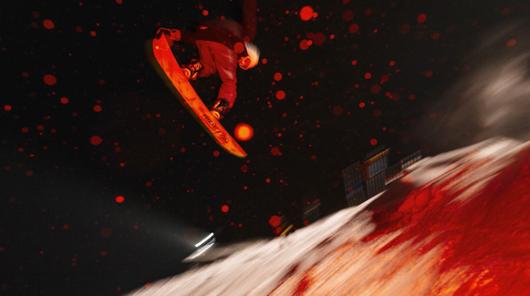 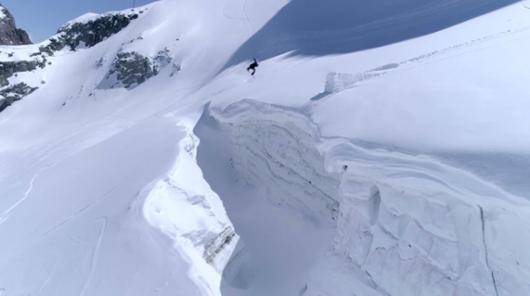 'Off Season' With Nicolas Huber 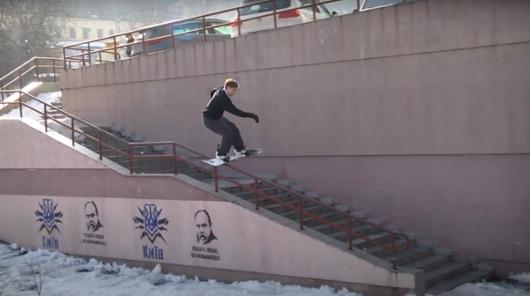