JOURNAL. The diary of a snowboarder - TEASER

This project was born after Lionel Moerch bought an old 2000’s handycam, which became the center of the project. The idea was to use this quick and easy dadcam as a diary, to capture all those weird and beautiful moments and anecdotes during street adventures, which are usually not that easy to catch when you set a huge camera on a tripod, focused on tricks. Of course it’s mixed with all the tricks cleanly filmed with a more "serious" modern camera, creating the perfect recipe for radness. The final project is not only a snowboard movie but the diary of a snowboarder, showing you what happen when you shoot in the streets, and also all the reasons why we love this shit. Everything has been made without any budget, just the dream of making a movie with all the homies.

Directed and edited by Lionel MOERCH 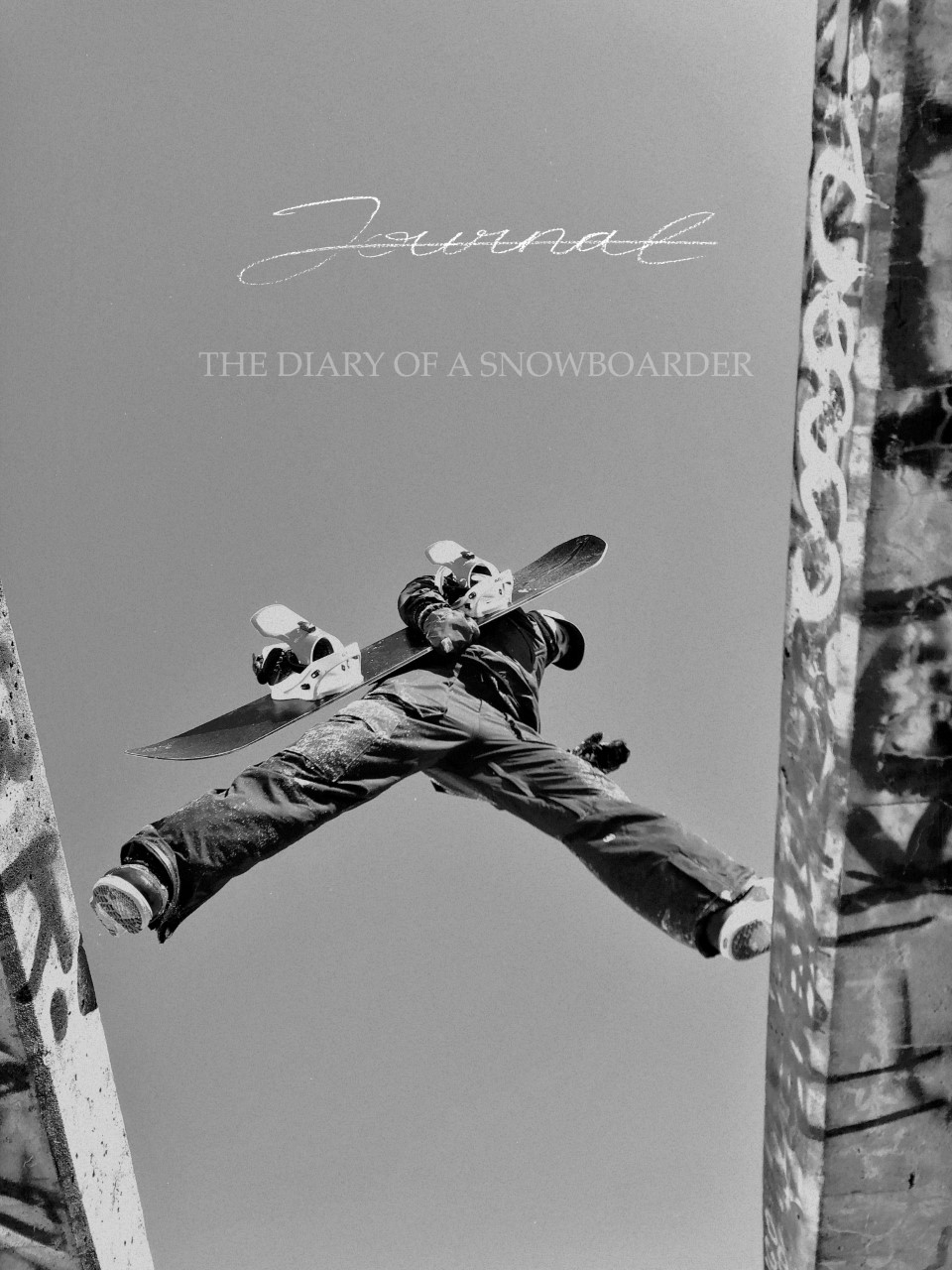