The Bruners Video 2 is the logic evolution of a crew addicted to satisfaction, friendship and good times. Not only that, it is jam packed with some of the best creative street riding this side of the moon! These boys obviously didn't want to go out and film another standard street movie, they got thinking and started to push the boundaries of how to hit spots in different ways. 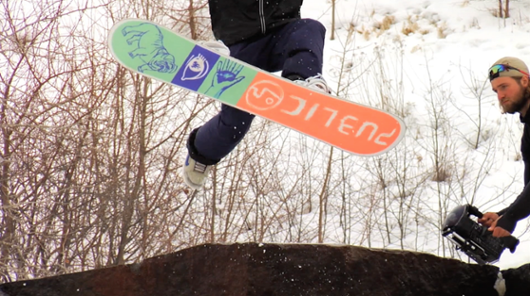 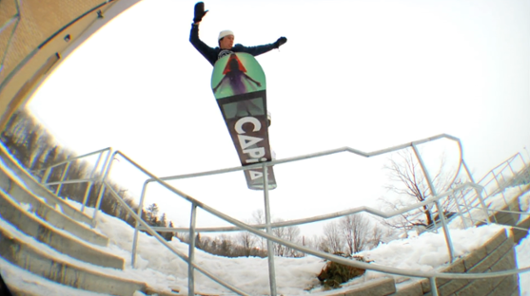 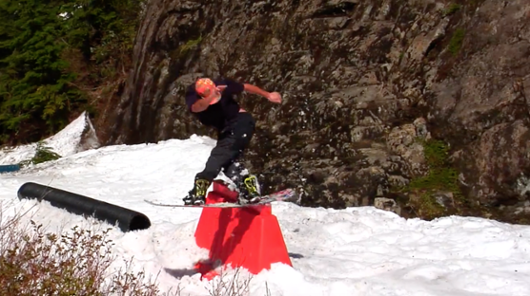 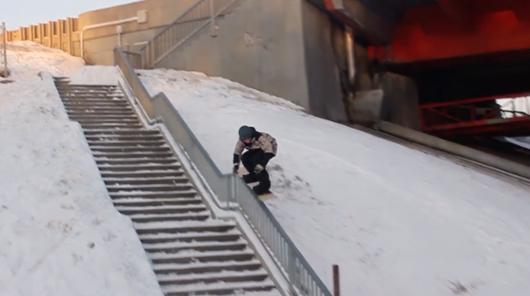 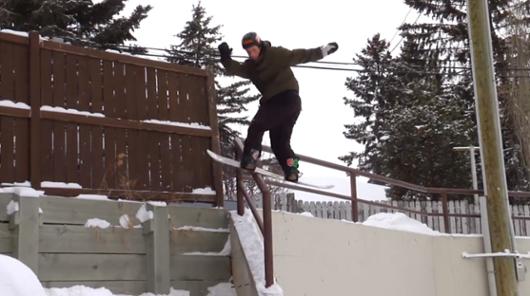 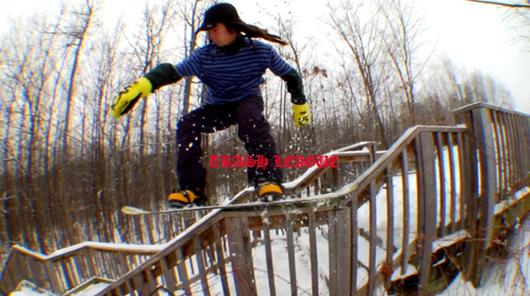 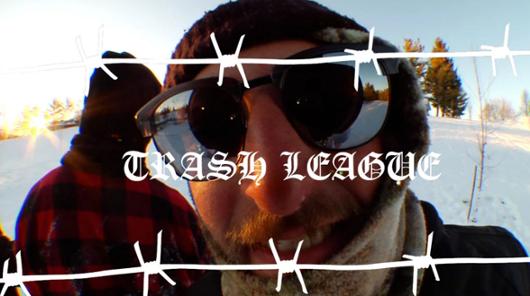 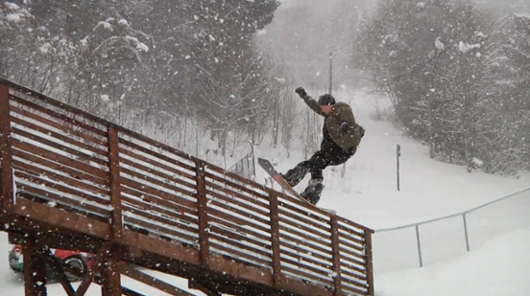 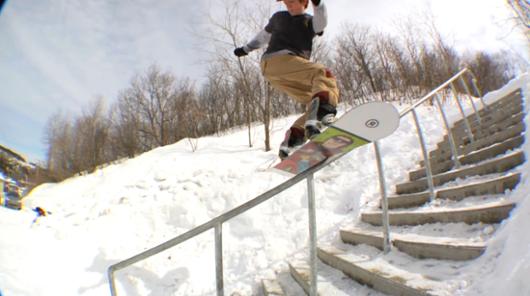 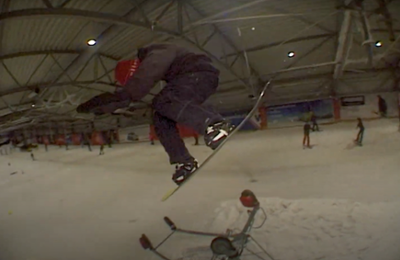