2018 sees the 19th Stuben Longboard Classic event going down on the 7th April at Stuben Am Arlberg! This is for the over 172cm boards to charge the mountain like no other. Forget your twin tips and freestyle builds and bring something long and fast! 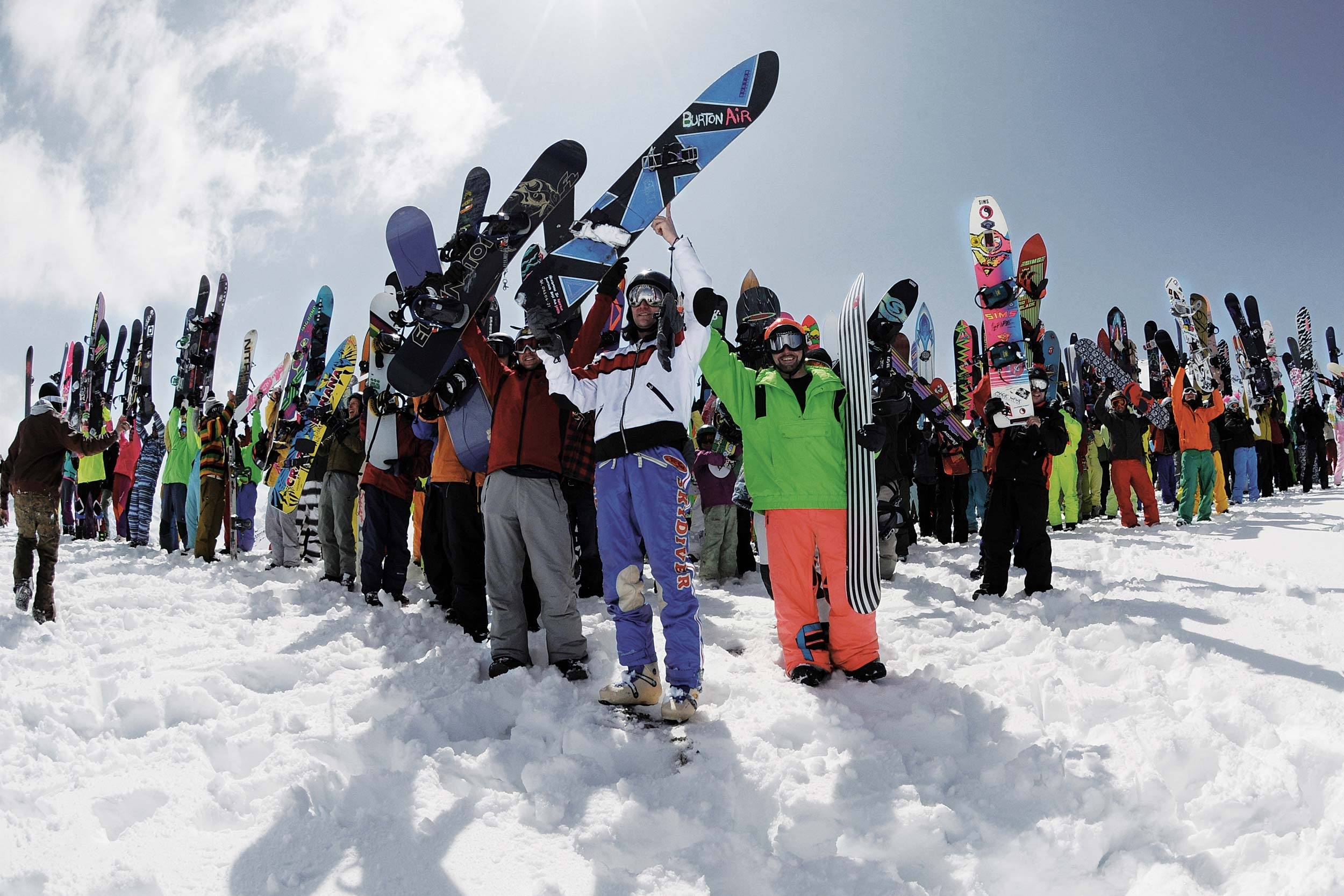 After the first event idea, developed by Jacky in the restaurant Mittelstation in Stuben many years ago, over 400 friends from all over the world met in the "Stubner Snowboard Heaven" and paid tribute to the roots of snowboarding (or snowsurfing, skiboarding).

This is the "Woodstock of Snowboarding", with 1000 meters of treeless Northern slope instead of rolled slopes, instead of nouvelle cuisine the is fine food from the communal kitchen and of course heartfelt hugs all round instead of prize money.

Welcome, Pros and Bros. Pack up your boards and spend a day with friends. It is you who uphold the passion for snowboarding - on April 7, 2018, in the snowboard heaven of Stuben. 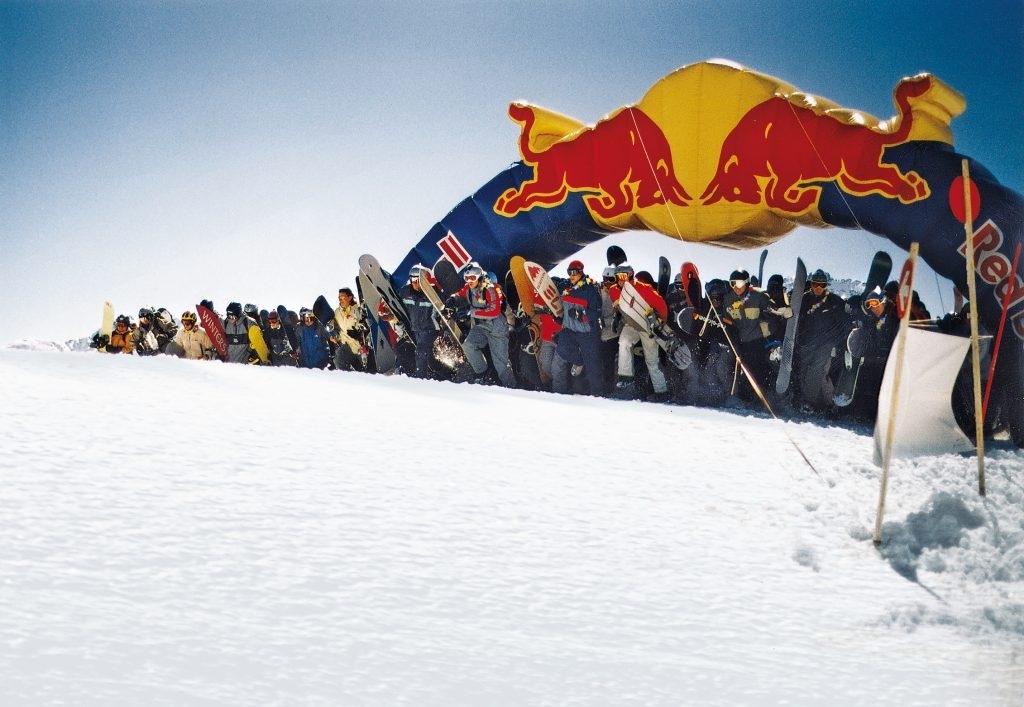 CREDO: The Longboard Classic is the Woodstock of Snowboarding for Soulsurfers, Lonboarders, Off-Piste Enthusiasts and Snowboarding Legends from all over the world! The reason for this event is to go riding with friends, to have fun and to celebrate the spirit of snowboarding!

SPECTATORS: no spectators, everybody who is there, will take part!

REGISTRATION: The official registration is at location directly on the day of the event between 7:30 a.m and 10:30 a.m. in the event tent in Stuben, next to the lift station. They would appreciate a "pre-registration“ on facebook (https://www.facebook.com/LongboardClassic/) but this is not mandatory.