Behind the Tabloids with Roope Tonteri

Roope Tonteri is a snowboarder’s snowboarder. From his trick selection to his interviews, he does shit on his own terms. He’s ridden pretty much every contest under the sun, and at the last two Olympics he’s been the focus of a few choice Finnish tabloid pieces. He recently purchased 20 hectares of forest in Finland and has been hard at work with his chainsaw and Valtra tractor, but we manged to get him on the phone for 10 minutes to take us through some of his most memorable headlines.

"DISSAPOINTED ROOPE TONTERI – THERE IS NO BOOZE IN THE OLYMPIC VILLAGE."

'So from the Sochi Olympics there was a story in the Finnish media about the finals and how it went for us, and the story itself was actually ok. The headline wasn’t so great though, it was “Dissapointed Roope Tonteri - There is no booze in the Olympic village”. And of course most people just read the headline and then started going crazy about it and saying that I was unprofessional and shouldn’t be saying this sort of stuff to the media.

The thing was, the journalist had asked me if we were going to celebrate after the finals. I told him we probably wouldn’t because there weren’t really any bars in the Olympic Village and nowhere to buy beers, so he flipped that one around a little bit. I guess I was the least popular Finish Olympic athlete at that time.' 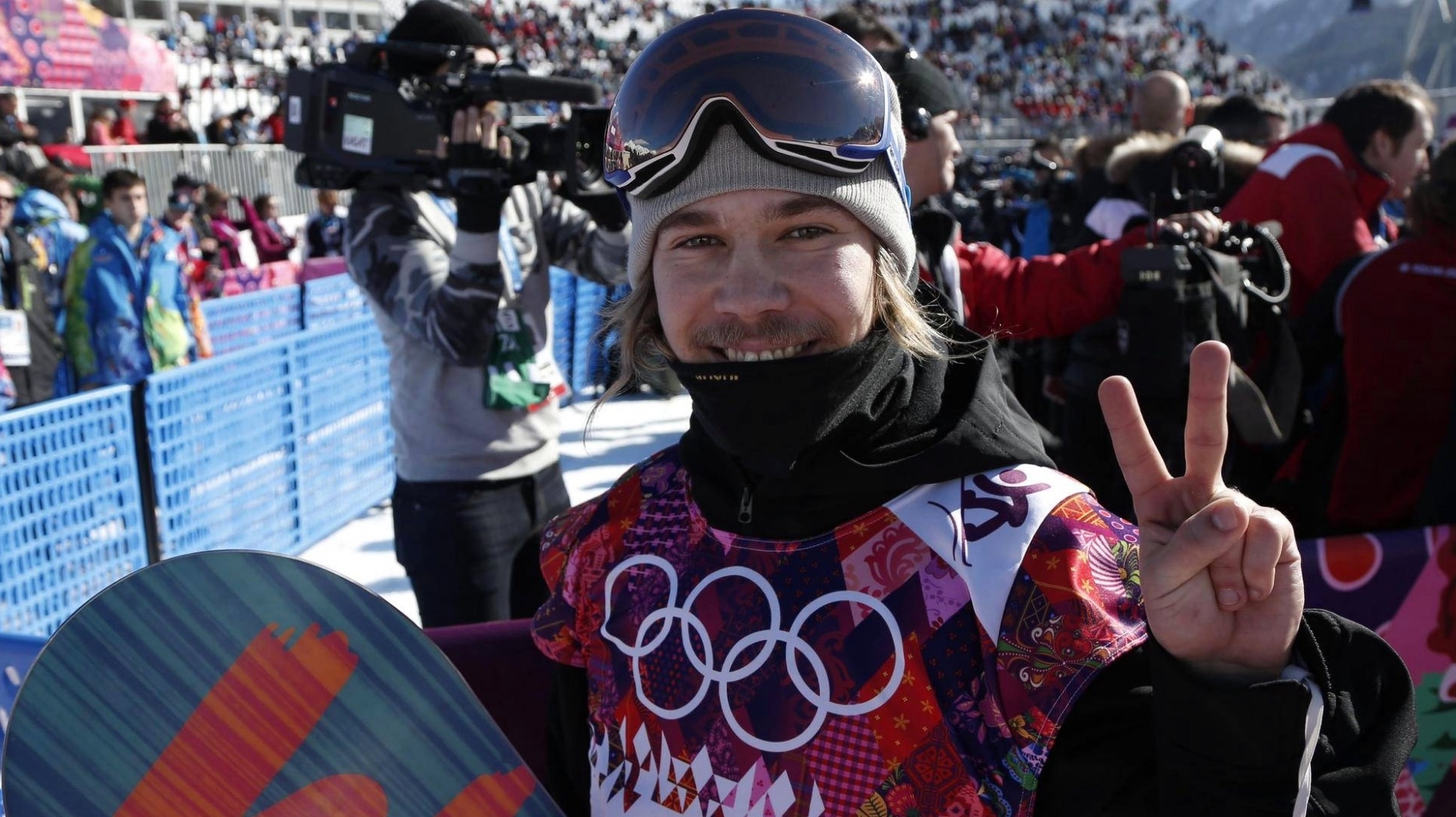 “ROOPE TONTERI JUST WANTS TO LEAVE THE OLYMPIC VILLAGE AND GO TO HIS LOCAL BAR.”

'So in that same interview I also said that when I was home I would probably just go to my local bar and celebrate there with my friends. I mentioned the name of the bar in the interview, and when I went home the bar next door to mine had put a sign out saying ‘Hey Roope, you’re also welcome here!’. Apparently my bar had their busiest night of the year because everyone went to check it out. I always have parking spot when I go there now, and discounts on drinks.' 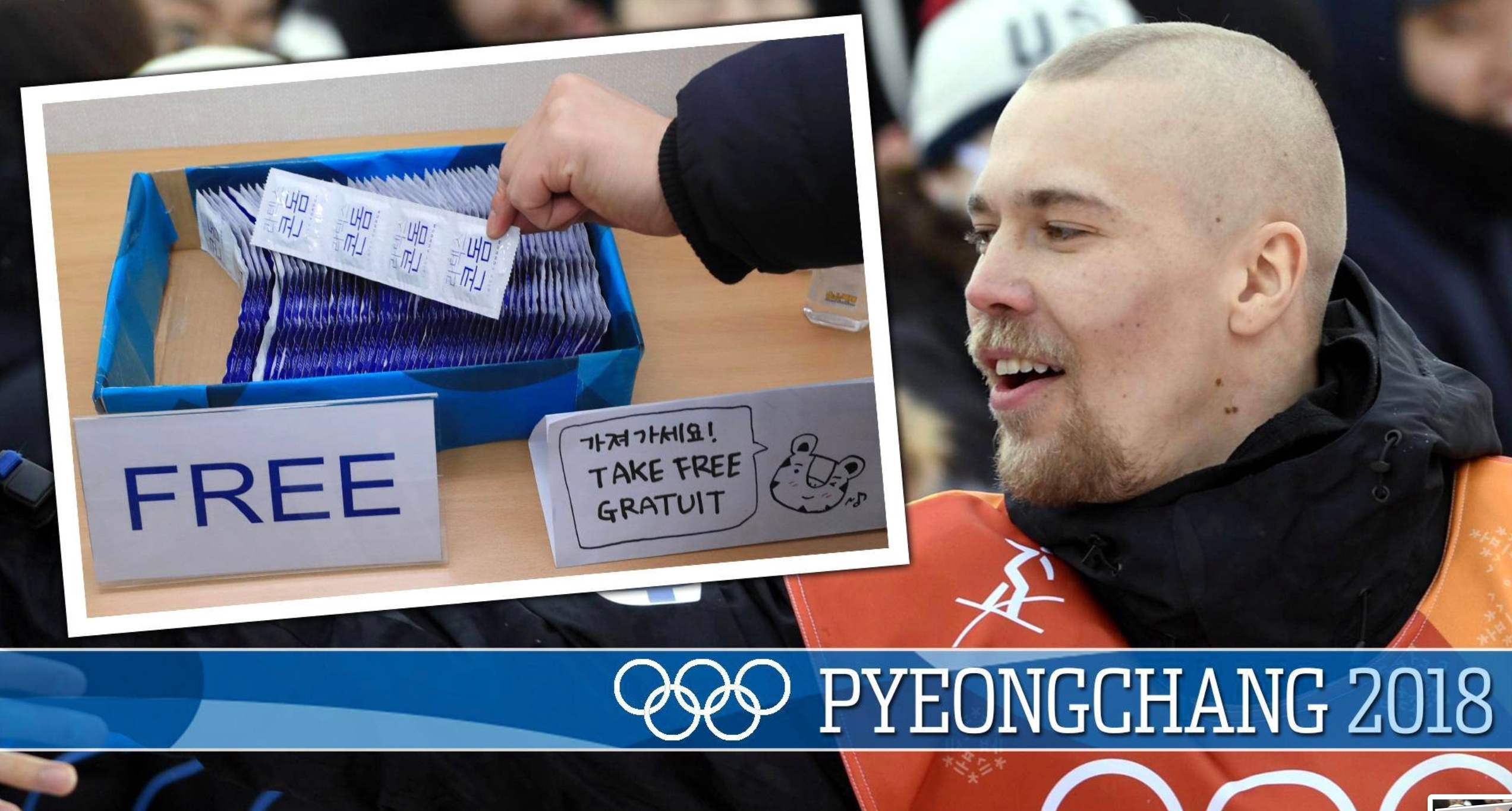 "110.000 CONDOMS DISTRIBUTED TO ATHLETES AT THE OLYMPICS. SNOWBOARDER ROOPE TONTERI: I DIDN’T SEE A SINGLE ONE, THE FAST HAVE BEATEN THE SLOW.”

'Apparently there are lots of orgies at the Olympics, and they give out lots of free condoms to the athletes. One guy from the Finnish media called me about it because he knew I would talk, and a lot of other athletes wouldn’t talk about that stuff. I told him that I didn’t see a single condom, and that maybe the coaches and staff already took them all and didn’t leave any for us. They had a bowl of them in the dining area, but it was always empty. If they were there, I would definitely have taken them. A lot of them.' 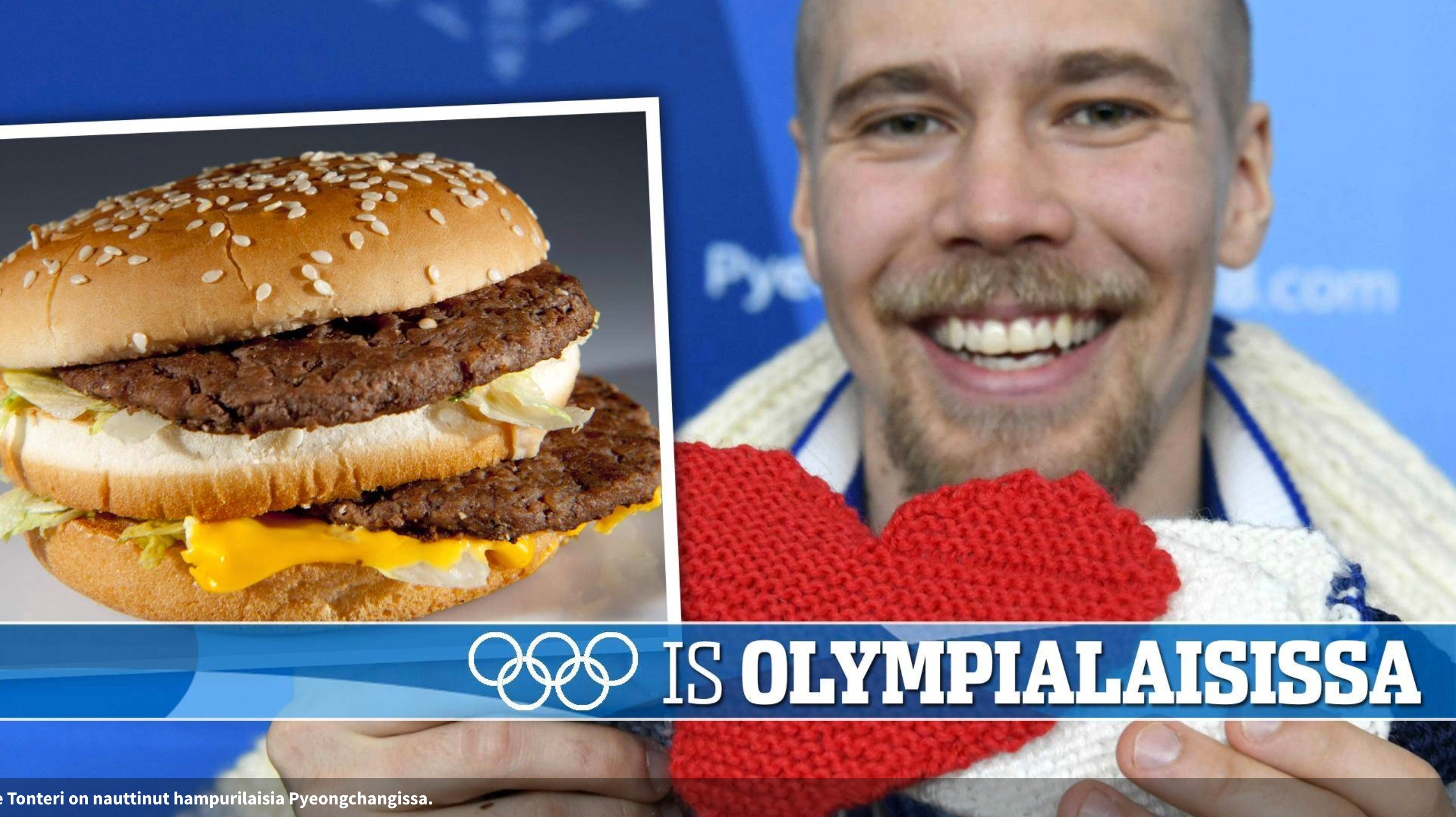 "ROOPE TONTERI TRIES TO EAT MORE THAN 44 BURGERS AT THE OLYMPICS TO TAKE THE RECORD FROM HEIKKI SORSA."

'So before Pyeongchang I had said that I wanted to beat Heiki Sorsa’s burger eating record that he set at the Salt Lake Olympics. I think it was 44. They had a McDonalds in the Olympic village, so I said if they had burgers then my main goal would be to beat Heikki’s record. The media were asking me how it was going, so I told them I was at 28 but it’s going to hard to get to 44. So of course people freaked out, saying that I only wanted to go to the Olympics to eat burgers and that I was wasting taxpayer’s money. I wasn’t because we actually get no financial help from public money. But yeah, people got pretty mad with me. But then I started reposting what they were writing and they calmed down a bit. So I didn’t beat Heiki’s record. I got really close though, like 3 or 4 off it, but to be honest the burgers almost made me puke. Eating so many burgers that weren’t really that good, I started feeling pretty bad. But I tried. Whenever I left the restaurant I would take one in my pocket and eat it at home.'

I’ve got some more stories, but I’ll save them for another time. I’m not in the national team anymore, so I can talk some shit.