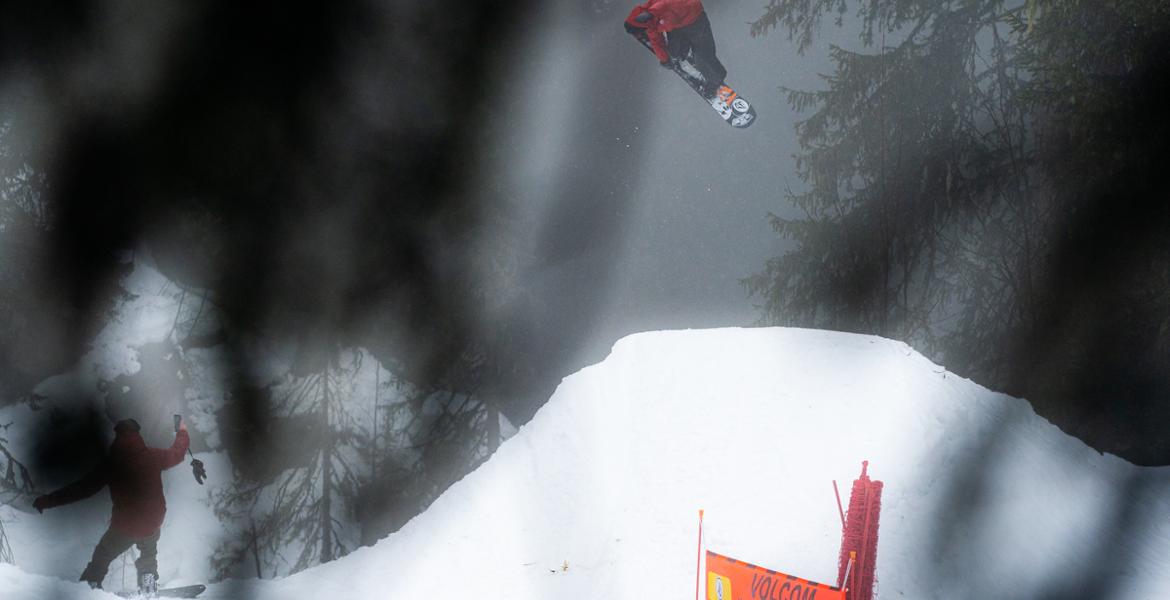 I don't think I've ever been wetter than I was at Volcom's Spot to Spot in Avoriaz, France. That doesn't mean it was a bad event though. On the contrary, the vibes were amazing from start to finish, and I don't think I've ever seen so many smiling faces. The shape crew had turned the Star Wars run into an insane playground, and even in the pouring rain it was sick to ride, with more hits than I could actually count. I was tasked with shooting some second angles (tbh I have no idea how my camera still works after filming in so much rain) but of course I still managed to sneak a few runs and catch a bit of air, and it was a treat to see Arthur Longo, Roli Tschoder and Sparrow Knox cranking it.

After a quick food and beer stop in the cat garage (and a couple of dangerous laps on the electric Moonbike) we then moved on to a railjam in the main village of Avoriaz. The in-run was off a roof, which I've got to say I was pretty down with. It was nice to see all the 'normal' mountain people getting a glimpse of some snowboard sketchiness/magic. Shout out to everyone who stuck through the rain and rode. Simon Pircher (who was truly shitfaced, the night before) Ludvig Biltoft, Sparrow Knox, Kasper de Zoete, and everyone else. Flo Corzelius did one run and then sat inside, nice one Flo.

That evening we were graced by the banging tunes of Moon and Leppard Ale in Laury's in Morzine, a perfect way to round out the day! Thanks Volcom for having us out, my gear is still wet but I'm psyched for the next one! Fingers crossed that it's dry! 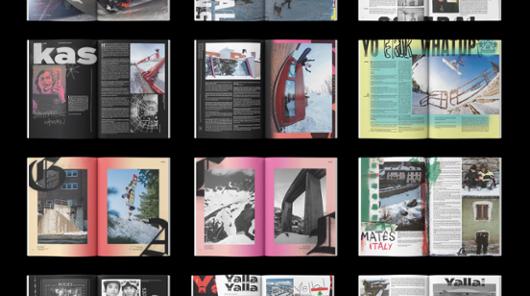 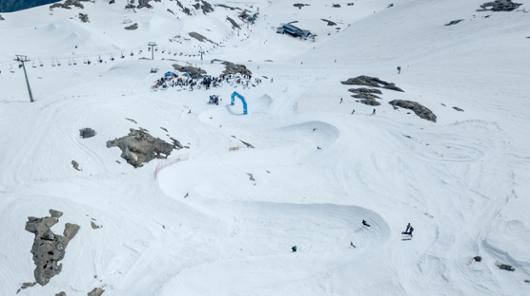 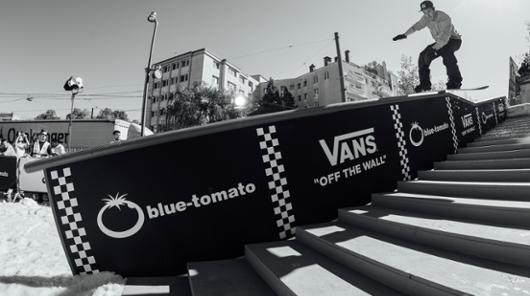 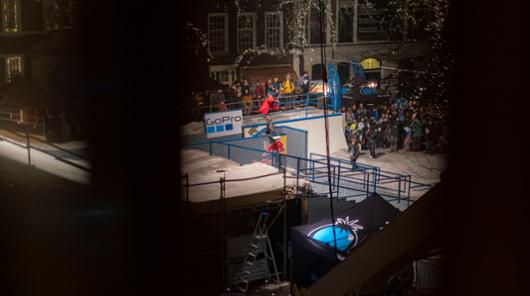 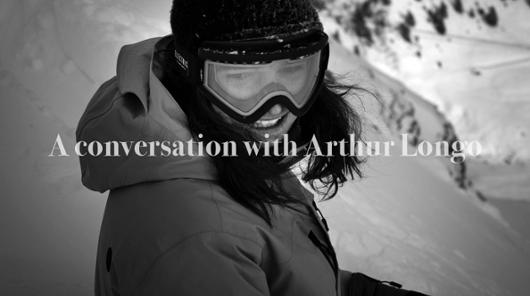 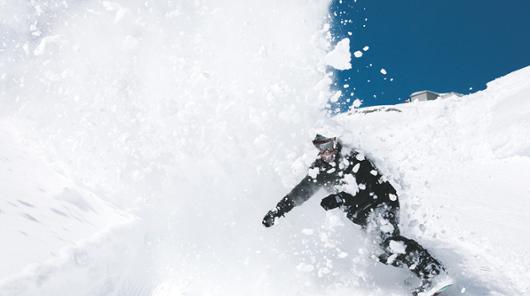 Stoned At The Bank 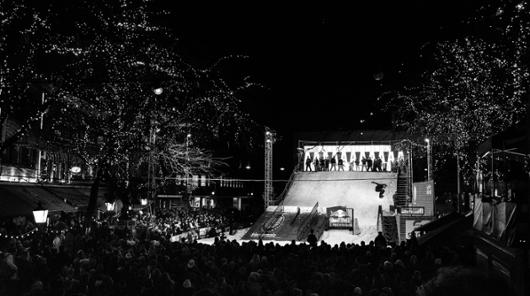 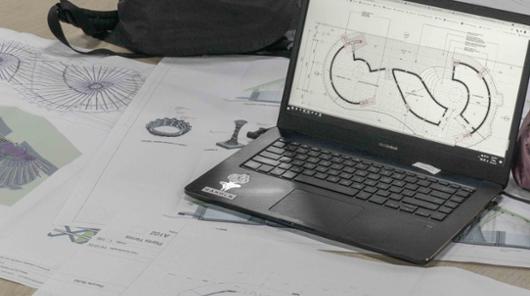