Last weekend Benchpress and Bourbon Rails held the third and final Bench Heaven in Oslo Vinterpark. With over 100 riders you can imagine the amounts of reps that went down. «We´ve seen twenty-five thousand tricks go down.» says Jesse Burtner who flew in especially for the event. The riding was amazing, but there could only be one God Of Bench Heaven. Brandon Reis got the honors to be the last ever God, taking home a beautiful bench made by Brekka Design. He still doesn’t know how to get it home to the states.. He joins previous winner Len Jørgensen and Andreas Grong as the three Gods Of Bench Heaven, quite possibly the highest accolade in snowboarding.
The rider who rode the most was Simon Houlind winning Most Ripped Rider. An angel called Stine Tønnesen won Bench Angel, and Zebbe Landmark steezed his way through heaven to win Style God.

Thanks to Dinosaurs Will Die, Norsk Tipping, Airblaster, Bent Metal and Session for making it happen.

Special thanks to Bourbon Rails for being the best. 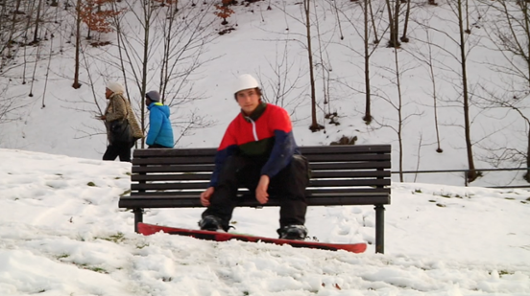 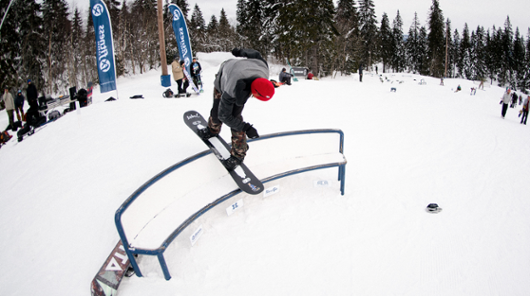 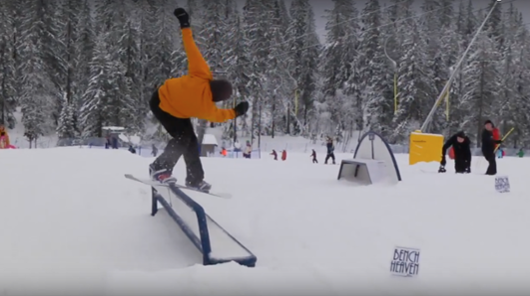 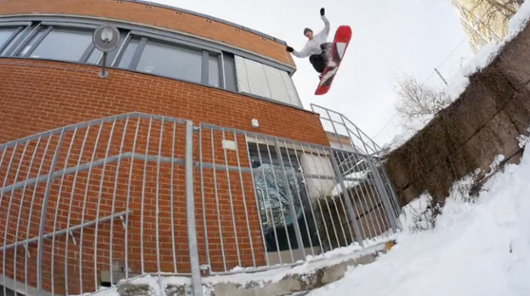 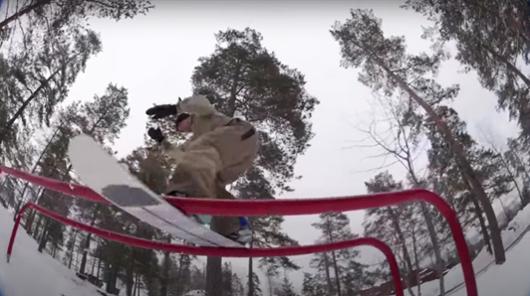 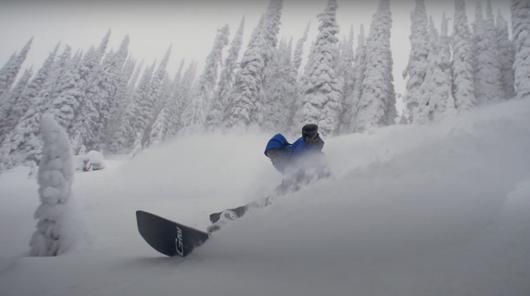 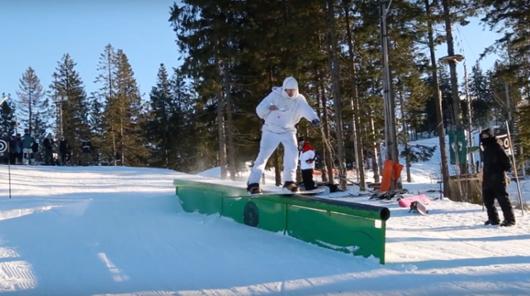 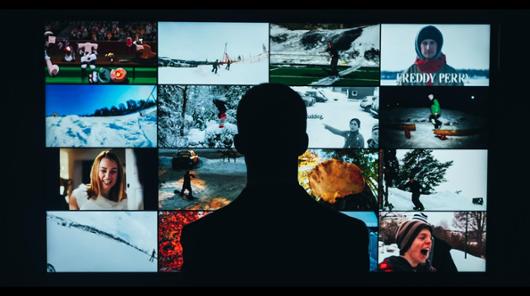 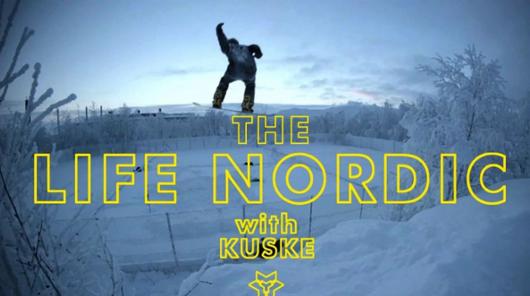 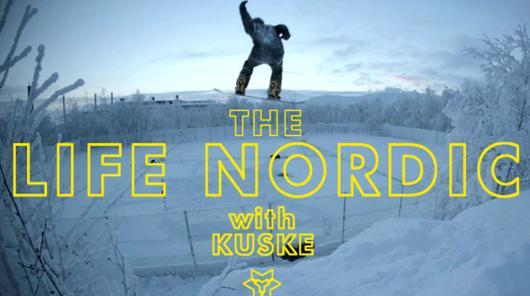