The KBR crew gathered in Pyhä and Levi during the spring of 2016 after releasing their last movie called King Cobra in 2014. After King Cobra some of the riders carried on filming video parts and some went to different directions in life like studying..

Some video parts to mention from 2016 are Toni in the new Transworld film, Antti & Janne in the Method movie, Sami in his self produced video part and Zakke in the new Tikut film. Some study performances to mention are Elias graduating with he's bachelors degree as a Chemistry King and Niko studying in The Technical University of Tallinn.

The videographer Mikko Suomalainen (the guy with the beard in the video) has been exploring the Far East with his Toyota Hiace and getting his spirituality on point. He’s the modern day Indiana Jones.

Me myself, Petrus Koskinen, I’ve been shifting my focus from snowboarding in the front of the camera & producing KBR movies to film other dudes and make my living as a videographer, editor and director in general.

Everybody still shares the same passion for snowboarding. Others just do it as a profession and some enjoy it as a hobby. Here’s a documentation of the time we spent as KBR crew (almost) all together after a long time.

Thank you Jussi Väätäinen & Timo Koskinen for the hospitality in Pyhä & Levi. 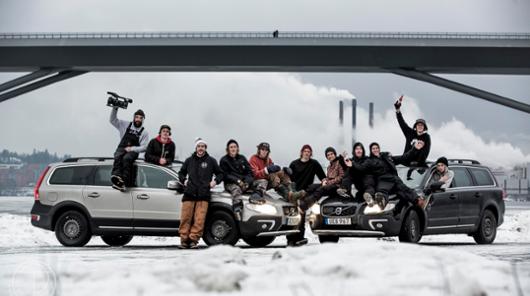 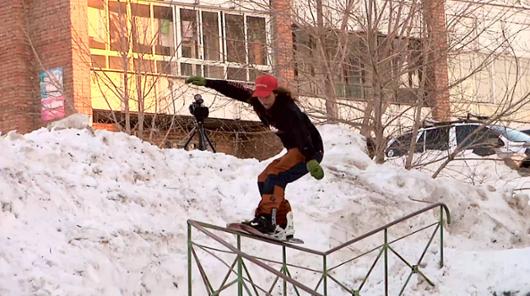 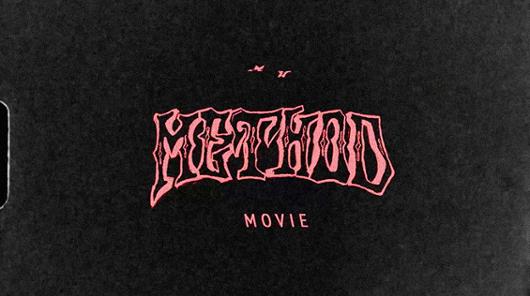 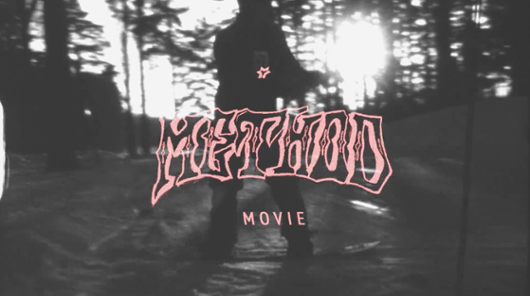 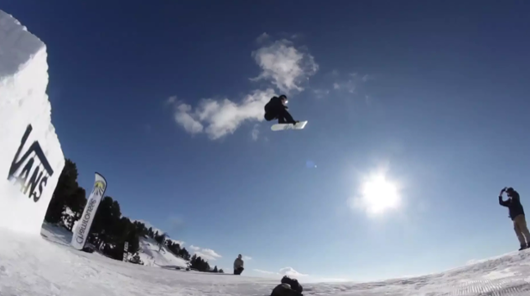 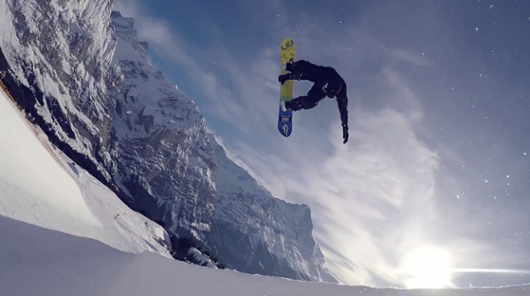 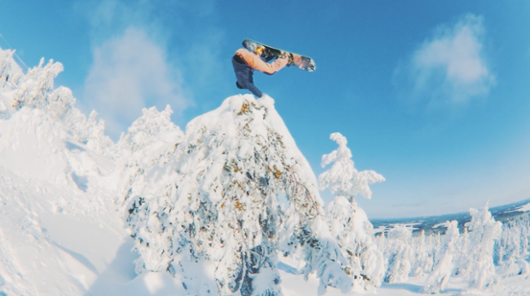 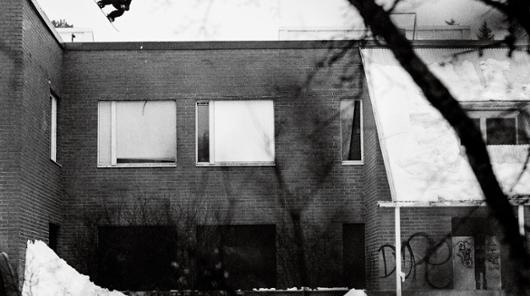 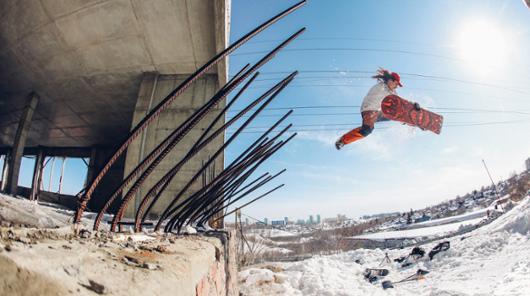 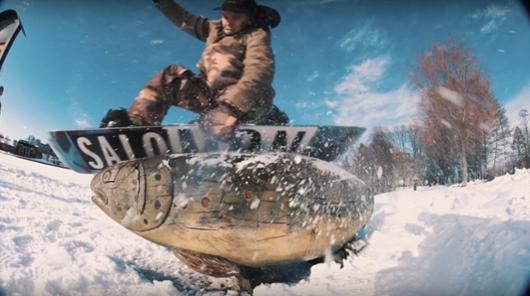