Two mates Will and Sparrow grew up in different parts of the UK and never really got to ride together as kids except for at events. Many moons later they had the opportunity to make something of their own. As thye travel from one part of the world to the other ripping it up in the streets they'll be dropping an episode from each place they visit. First up it's Italy. 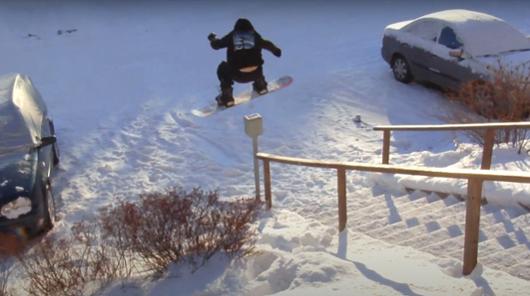 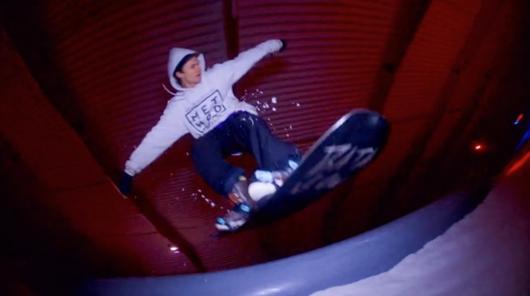 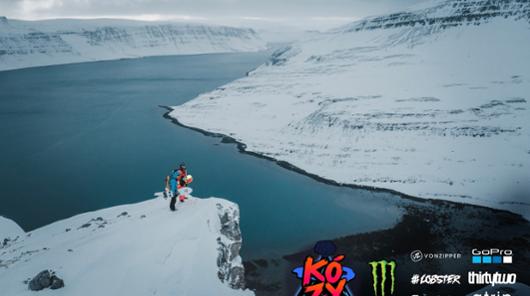 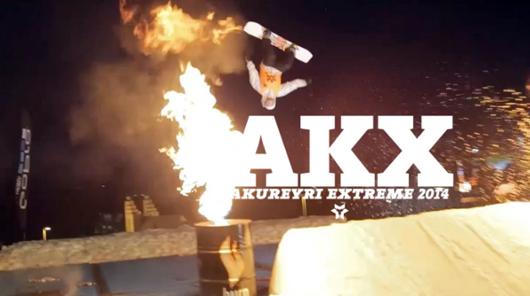 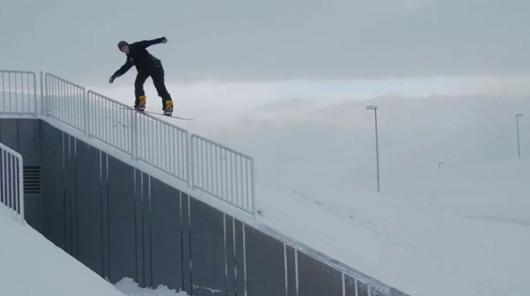 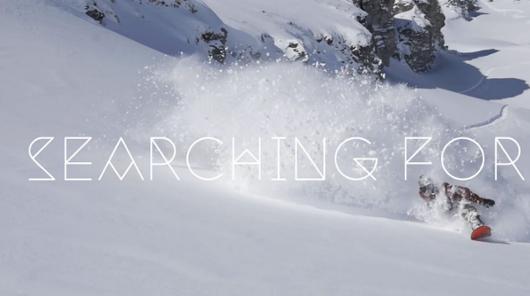 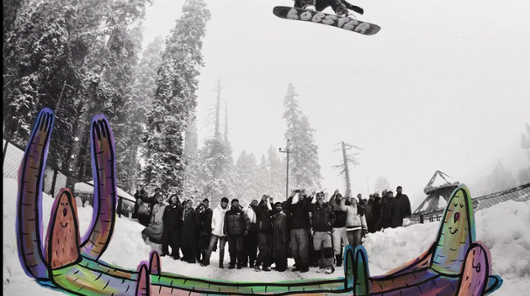 Loo$e Change : The Road To The East 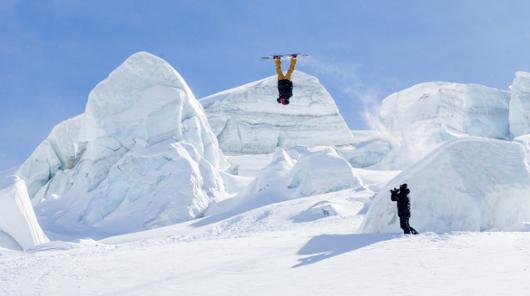 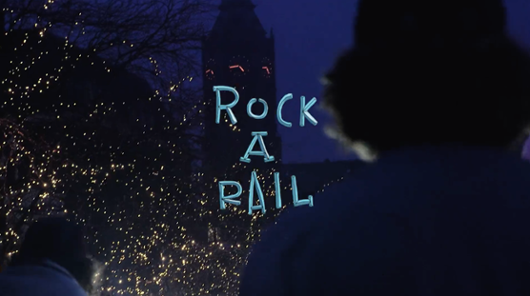