Jye Kearney is know not just in his home land Australia as one of the best rail and all-round riders but over this planet. So he was the right guy to hand pick who he thought were the best Aussie rail slayers to compete at his first rail jam in Thredbo. 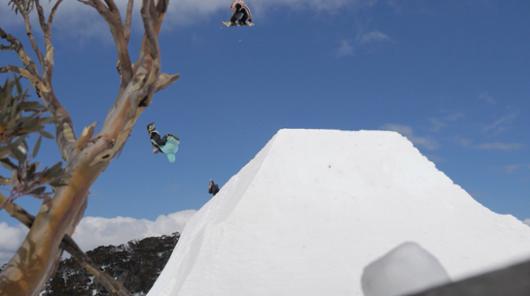 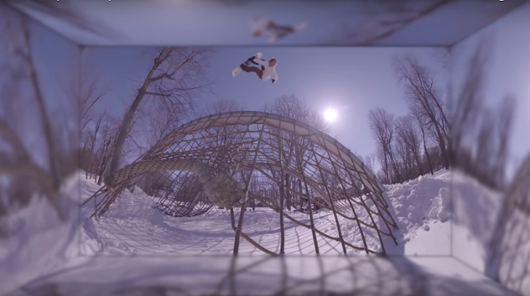 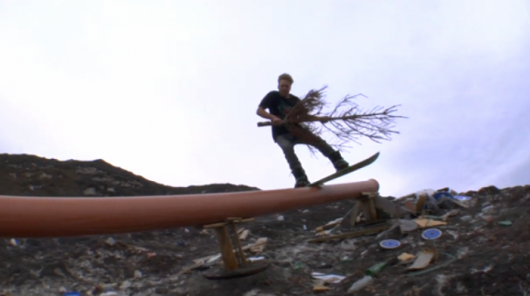 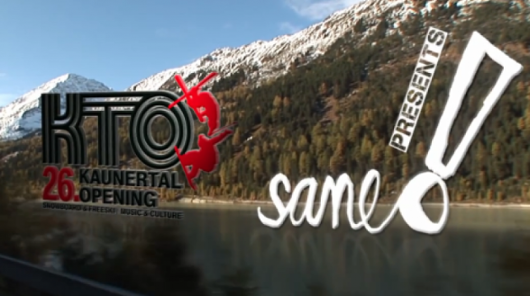 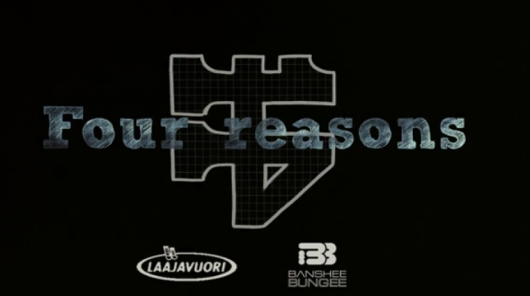 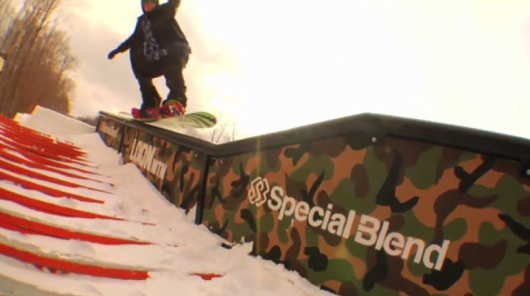