For the very first time we teamed up with Innsbruck locals, the SANE crew. Together, we managed to organize the most authentic shred event in the German speaking area, in Innsbruck – heart of the alps.

The Sane crew started with their legendary GAME of Sane. Tobias Winkel, the founder of SANE, announced a trick and everybody had to do it! If you didn't stick the trick you were automatically disqualified. No joking, just real life snowboarding!

We started with a simple 50-50, but a the quad kink, so more than half out of 40 riders were already out in the first round. 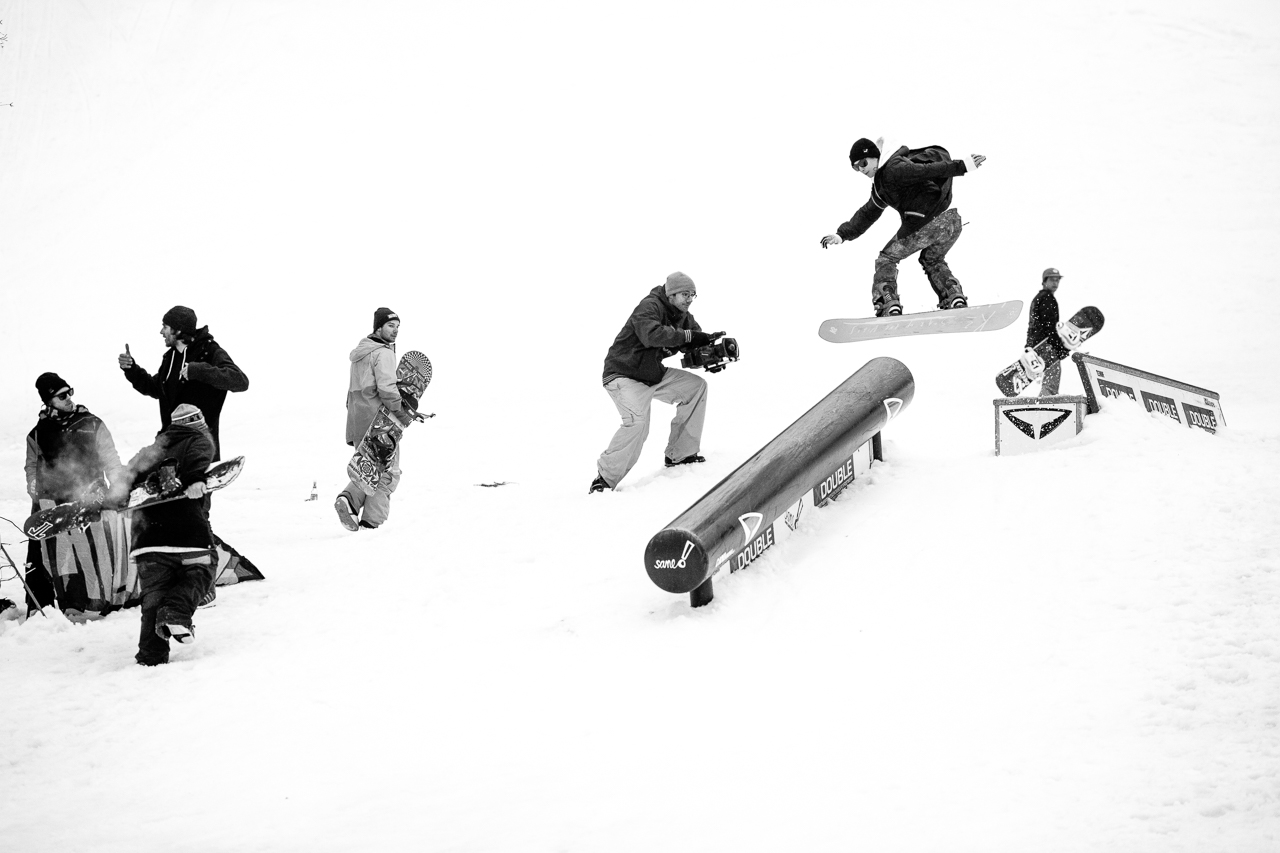 No NEED to be scared. After the first round we started the GAME of go-shred where everybody could take part. Our disciplines: highest Ollie, tripod slide, duckwalk and the S.H.R.E.D. out. We usually have a 5th discipline, the ski stick throw, but we couldn’t find a ski stick at the whole event area …

On top to our well known disciplines, we were stoked to introduce the first WUB Skatehalle snowskate AWARD. As nearly everybody at the event knows how the handle a skateboard, you can be sure the boys killed it. 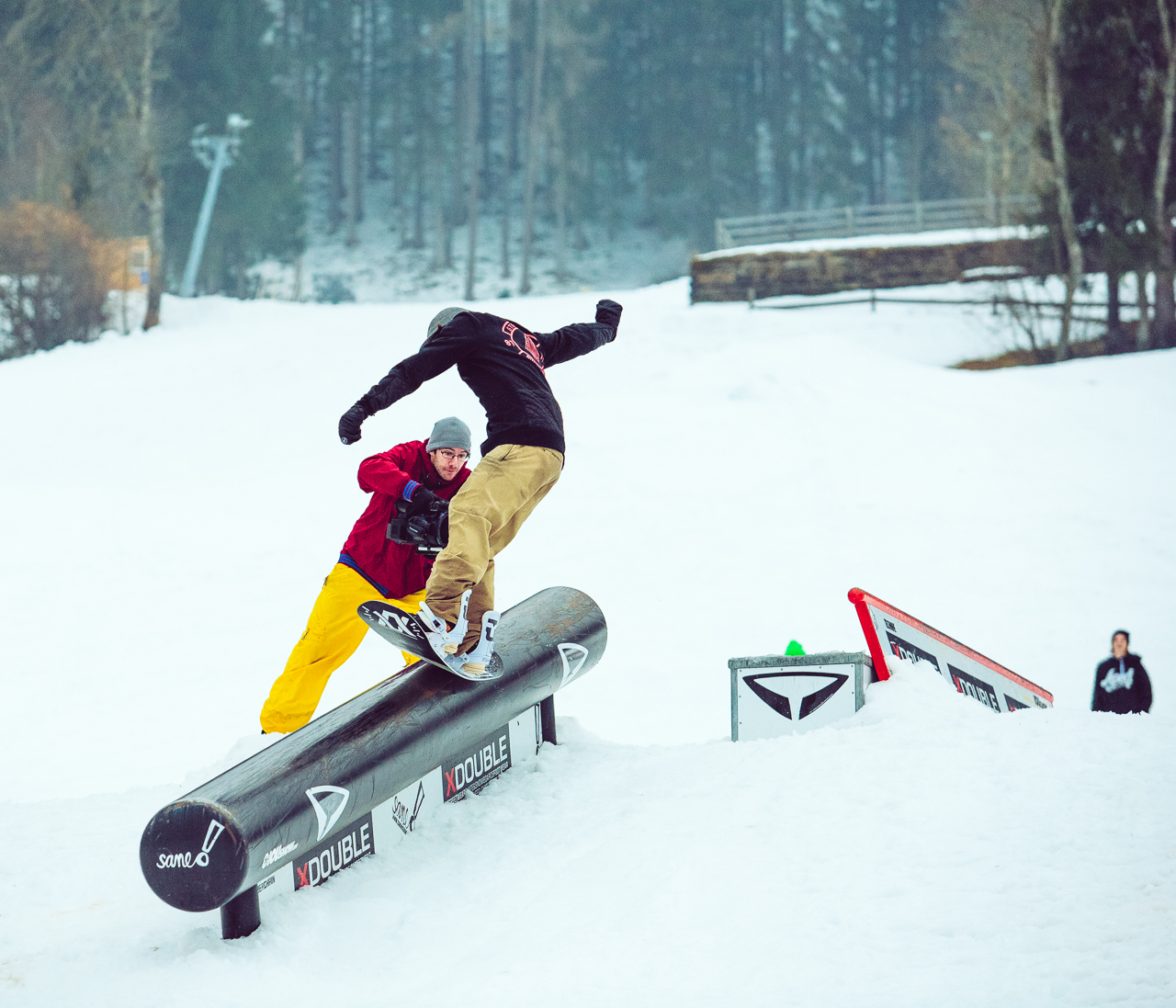 After some delicacies from the barbecue and some Spezis we finally had the CASH for tricks session. The boys and girls were on fire and smashed bangers after bangers. To make a long story short, watch the video and get stoked! 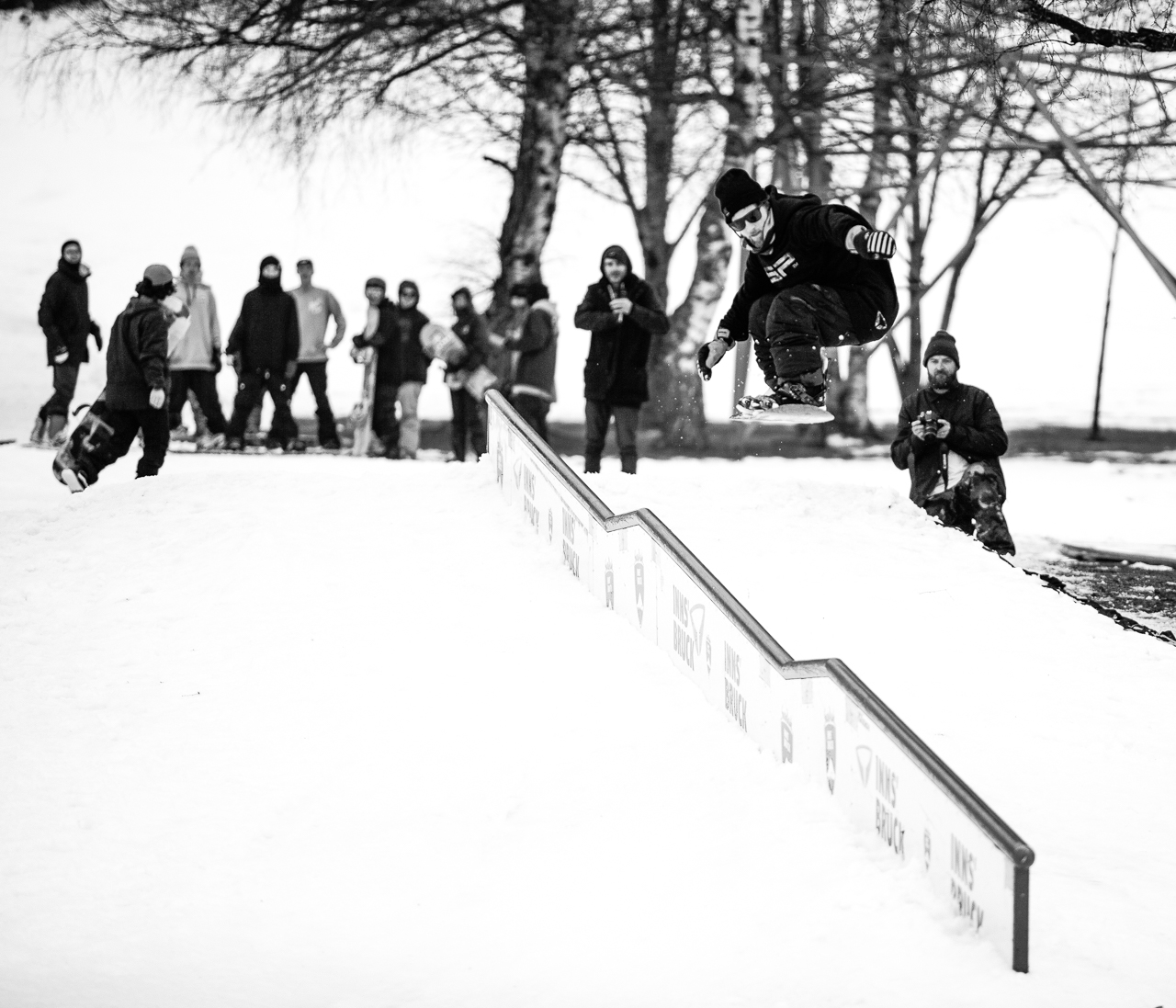 We wanna say thank you to the SANE crew for having us on the 7th SANE session. To the Mösl brothers who did a great shuttle service with their sled and our friends from the industry. It wouldn't not be possible to run such a session where the riders and guests comes first without your support: THANK YOU to Spezi – Das Original, WUB Skatehalle, Vans, Adidas, Giner Gemüse, XDouble and Dakine.