The week’s action kicked off on Wednesday and Thursday with the welcome return of the Air + Style Bowl contest down at Innsbruck’s Skate Hall. After an incredible street Best Trick contest on Wednesday, Thursday saw some of Europe’s finest transition skaters battle it out in the challenging wooden bowl. Last year’s winner Alex Hallford returned to defend his title with his usual blend of big airs and bigger style, but it wasn’t enough to prevent 22 year-old Spanish talent Danny Leon from dominating with a breathtaking display of technical difficulty combined with effortless amplitude. The stoked Madrid skater clearly loved the atmosphere and the jam format, saying “We had a lot of time to show our sickest tricks: that takes off the pressure and gives you extra motivation to push your limits." 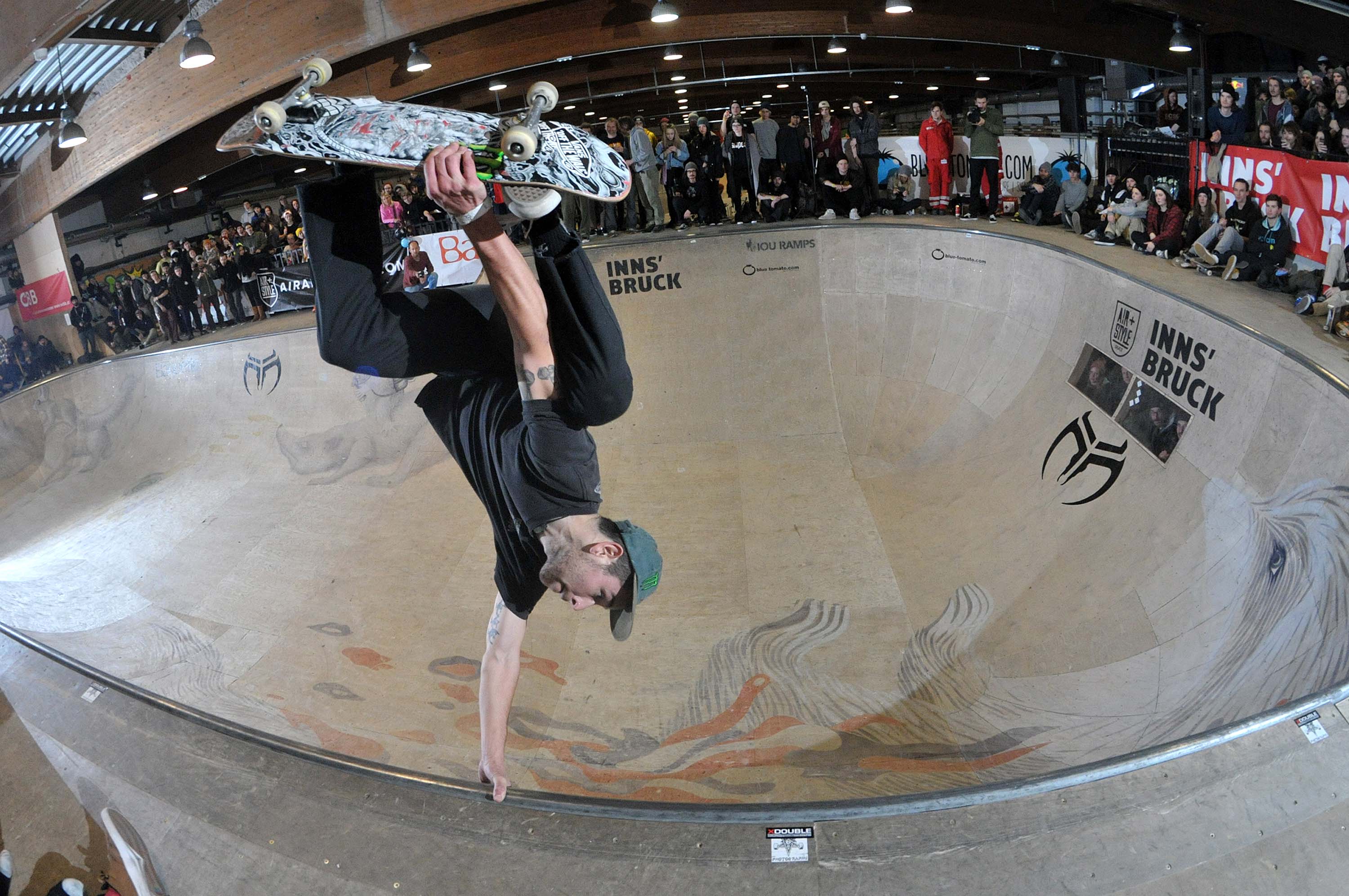 The on-snow action heats up today as 16 men and 7 women will once again take to the skies in the Air + Style semi finals and finals. After stomping a cab double cork 1080 in training yesterday, local girl Anna Gasser proved she’s a strong podium contender and is sure to draw the biggest cheers from the passionate Innsbruck crowd.

Visitors can also look forward to a packed line-up with top-notch music acts like The Naked and Famous, Biffy Clyro and Beginner. 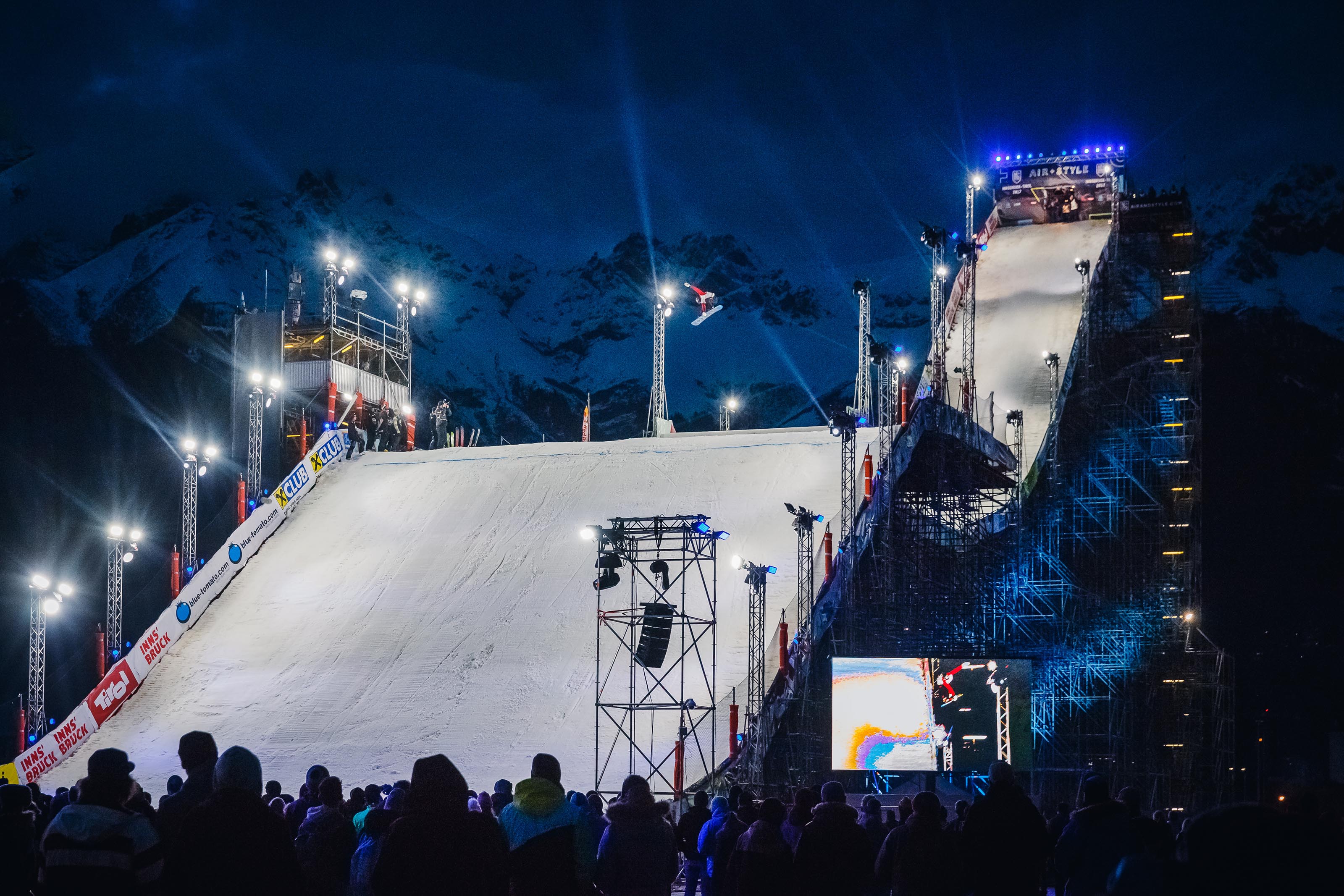 All information and a live ticker are available at www.airandstyle.com