Professional Snowboard Antti Autti wants to always extend his season. For a long time, he has had a dream to go on a sea voyage to the west coast of Svalbard. Finally, in spring 2017 this dream came true.
Together with fellow pro rider Roope Tonteri, they set the course to travel far up north while making brief stops to ride perfect spring snow in terrain where no one has left tracks before.

For Antti, the trip is not only about snowboarding. He has heard from locals about the constant change of nature in the Arctic and now he wants to go and see it with his own eyes. These stories force Antti to think about his actions as a professional snowboarder. Can a trip like this give a man new perspectives on a lifestyle which he has done for over half of his life? 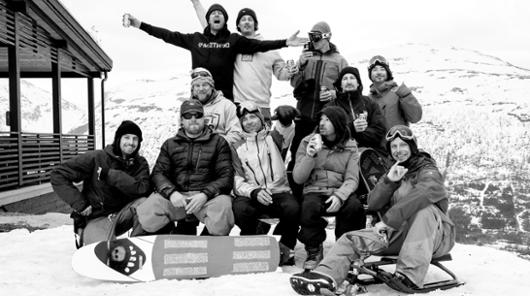 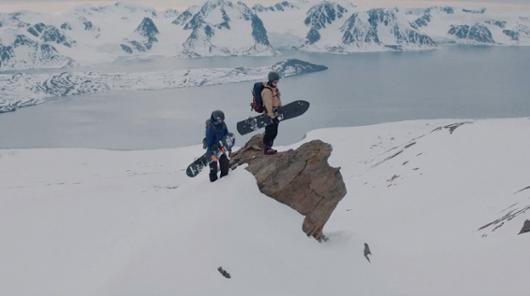 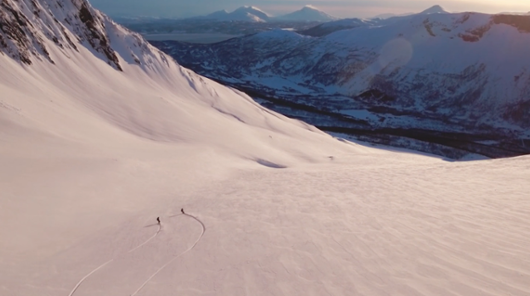 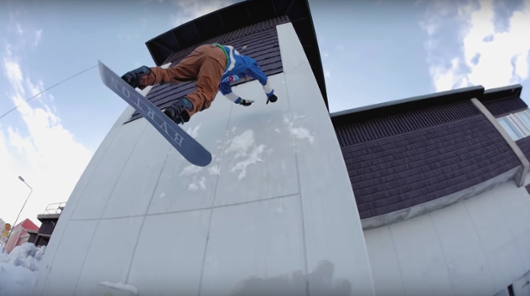 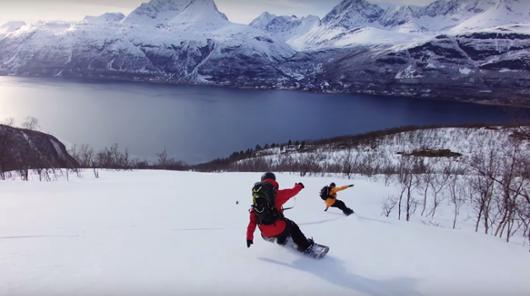 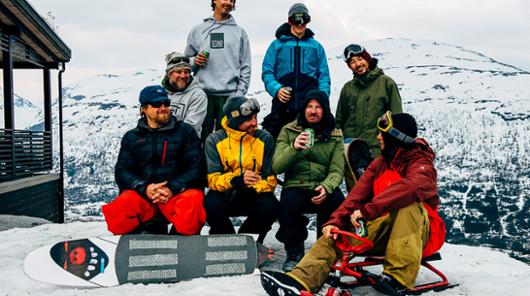