Last weekend, the international Horsefeathers Sales meeting was held in the Czech resort of Monínec, together with a session that was open to the public; The Horsefeathers Sneak the Tweak. Monínec is a small resort an hour's drive from Prague, but it can surprise you, especially when you combine SnowFactory snowmaking, shapers crew from Freestyle Area and the Horsefeathers crew. A sick creative setup was built on the hotel’s slope on which, the whole Horsefeathers crew, including owners Hanuš Salz and Pavel Kubíček and the global team riders; Eiki Helgason, Tyler Chorlton, Antti Jussila, Egor Chebanov and Zoltán Strcula shredded and had fun on Friday evening. On Saturday, over 100 Czech snowboarders joined for the public cash for tricks session Horsefeathers Sneak the Tweak and snowboard mayhem began. One name that has to be mentioned is Dušan Kříž who loved the setup and went full on with a bunch of crazy tricks just check the edit! Everything ended with an after-party where the premiere of RustyToothBrush's new movie #DutyFreeCorruption was shown and the new Eiki and Antti's full parts. It was a super fun weekend full of snowboarding, no more words needed!  Check the photos and the edit, let’s go riding! #SneakTheTweak #hfsnowboarding

Check out the Horsefeathers offering of outerwear and softgoods right here. 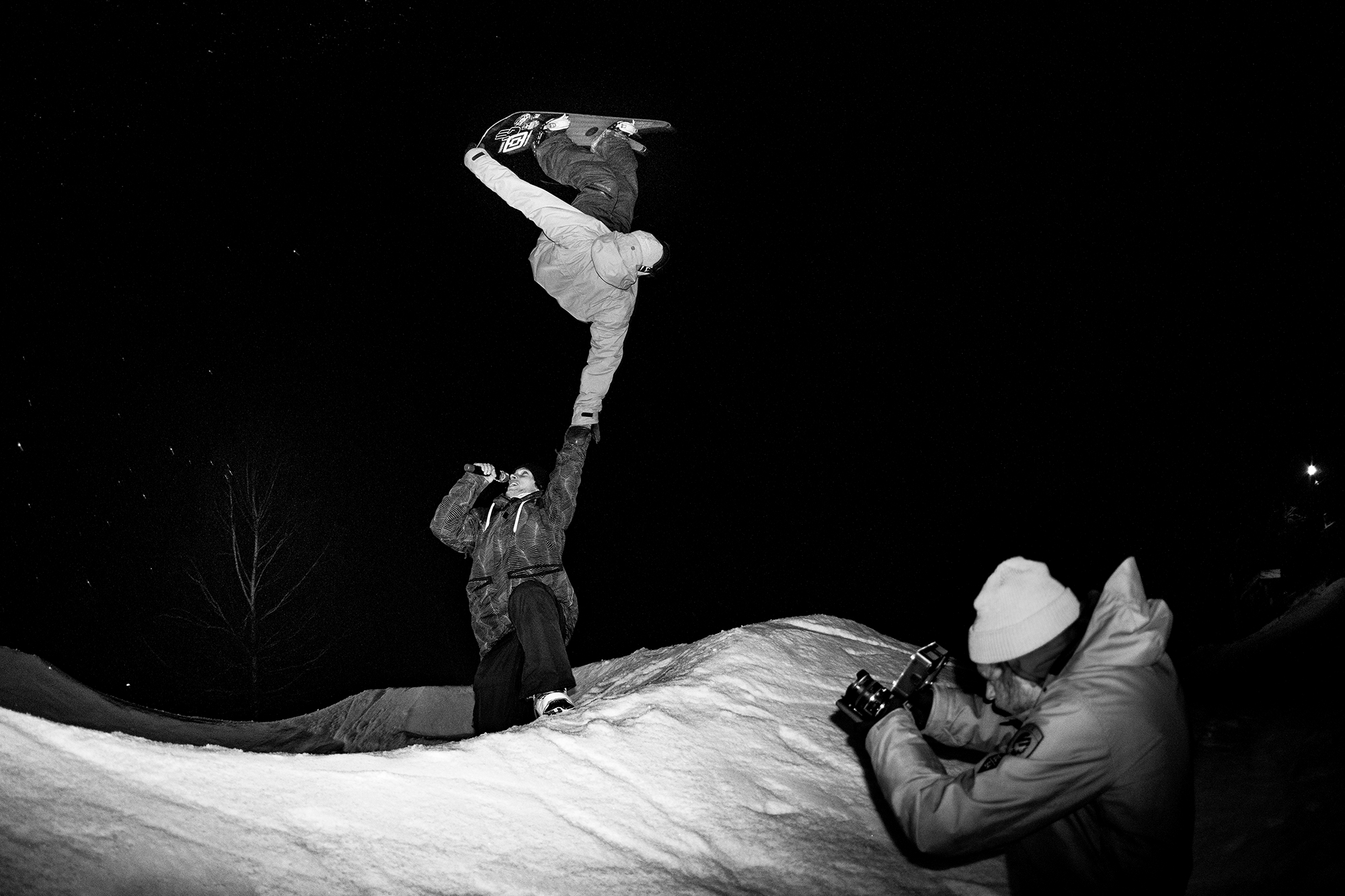 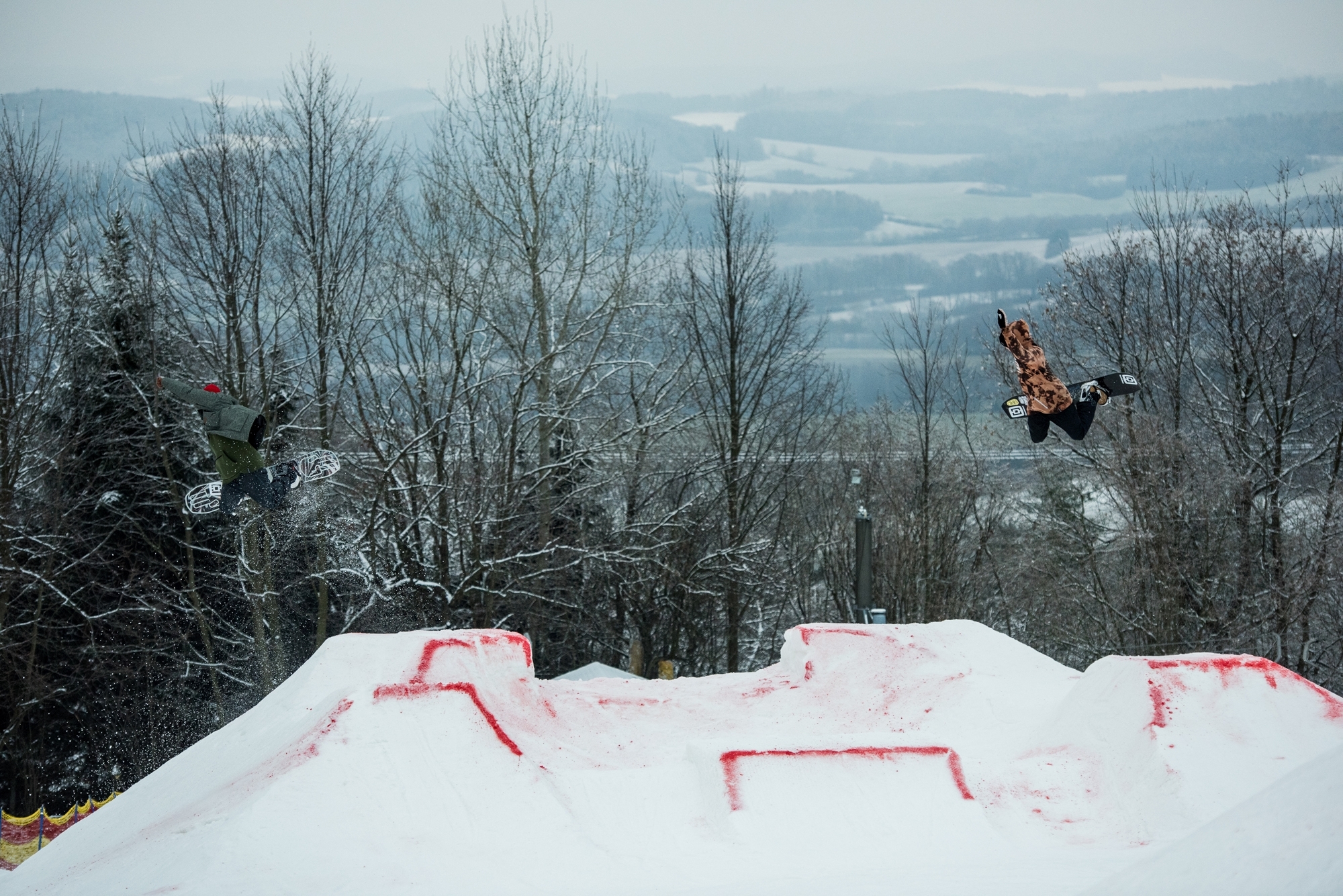 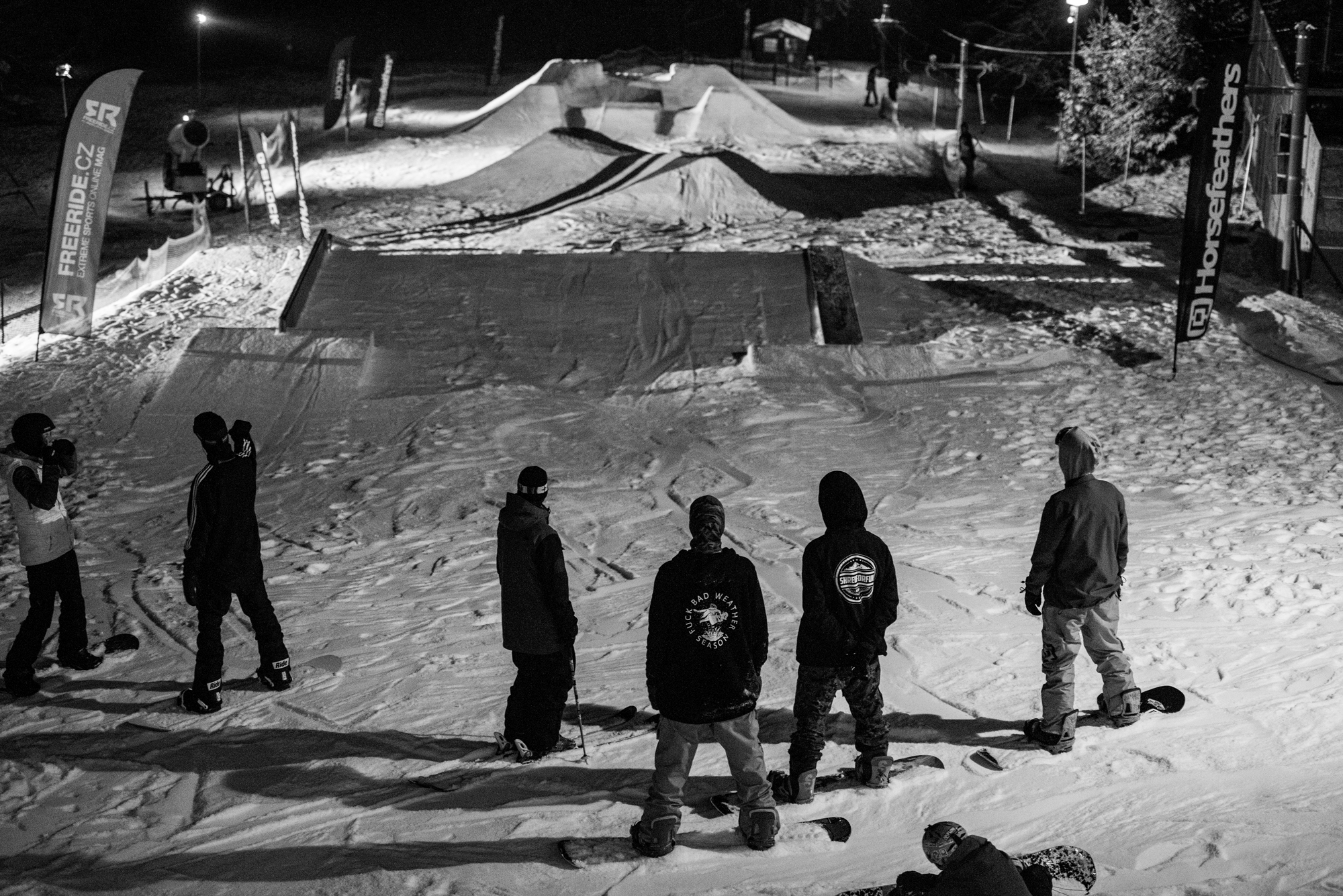 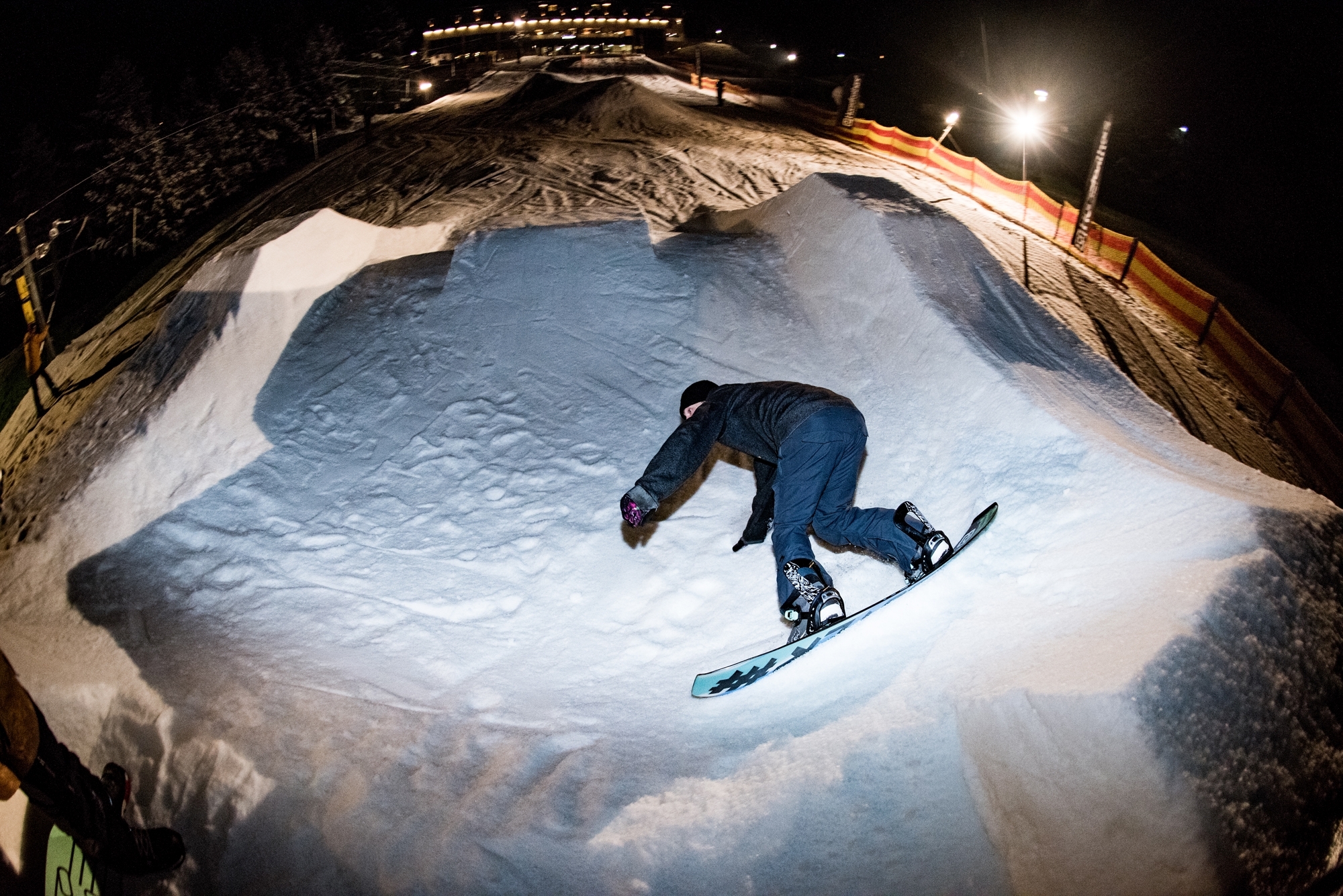 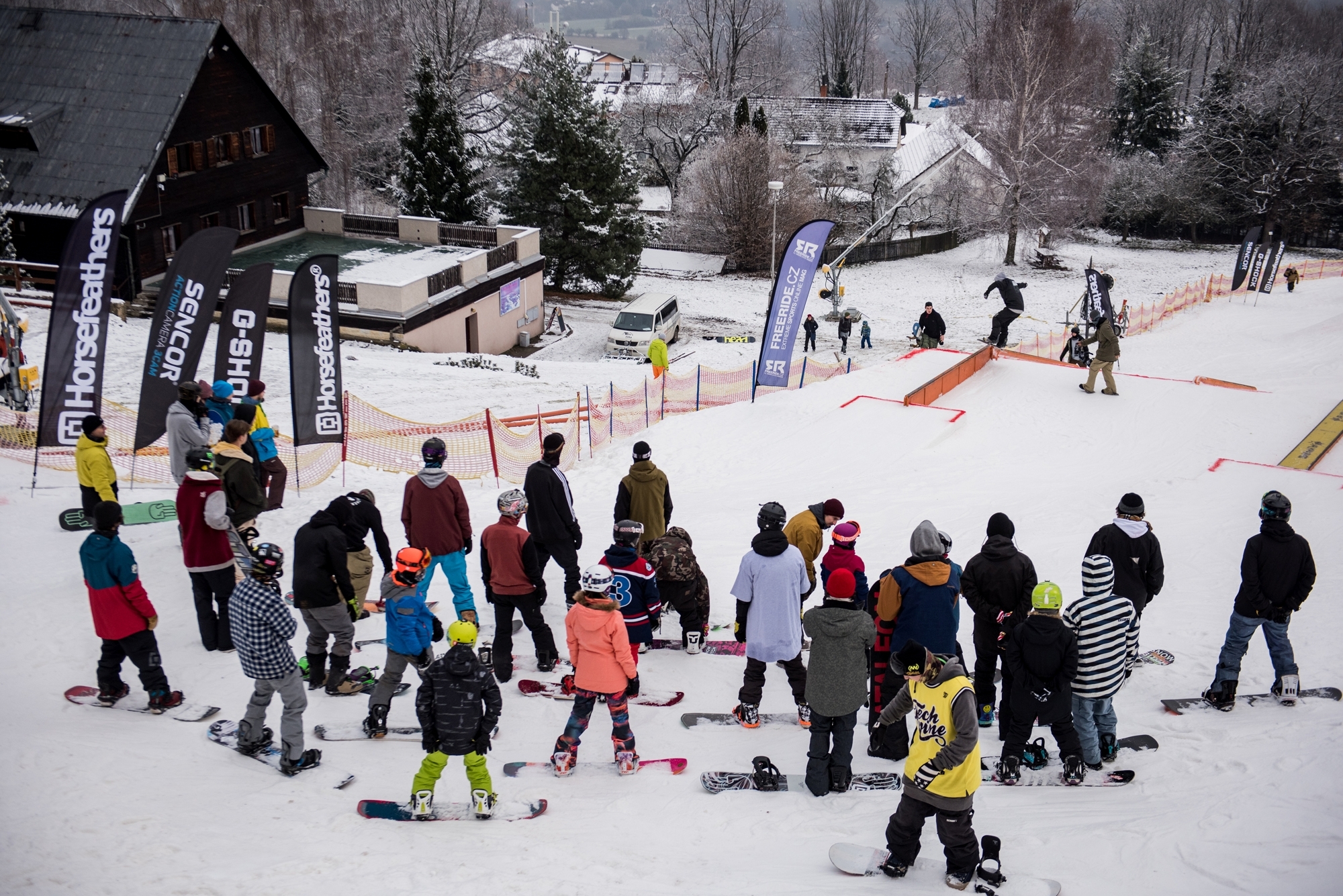 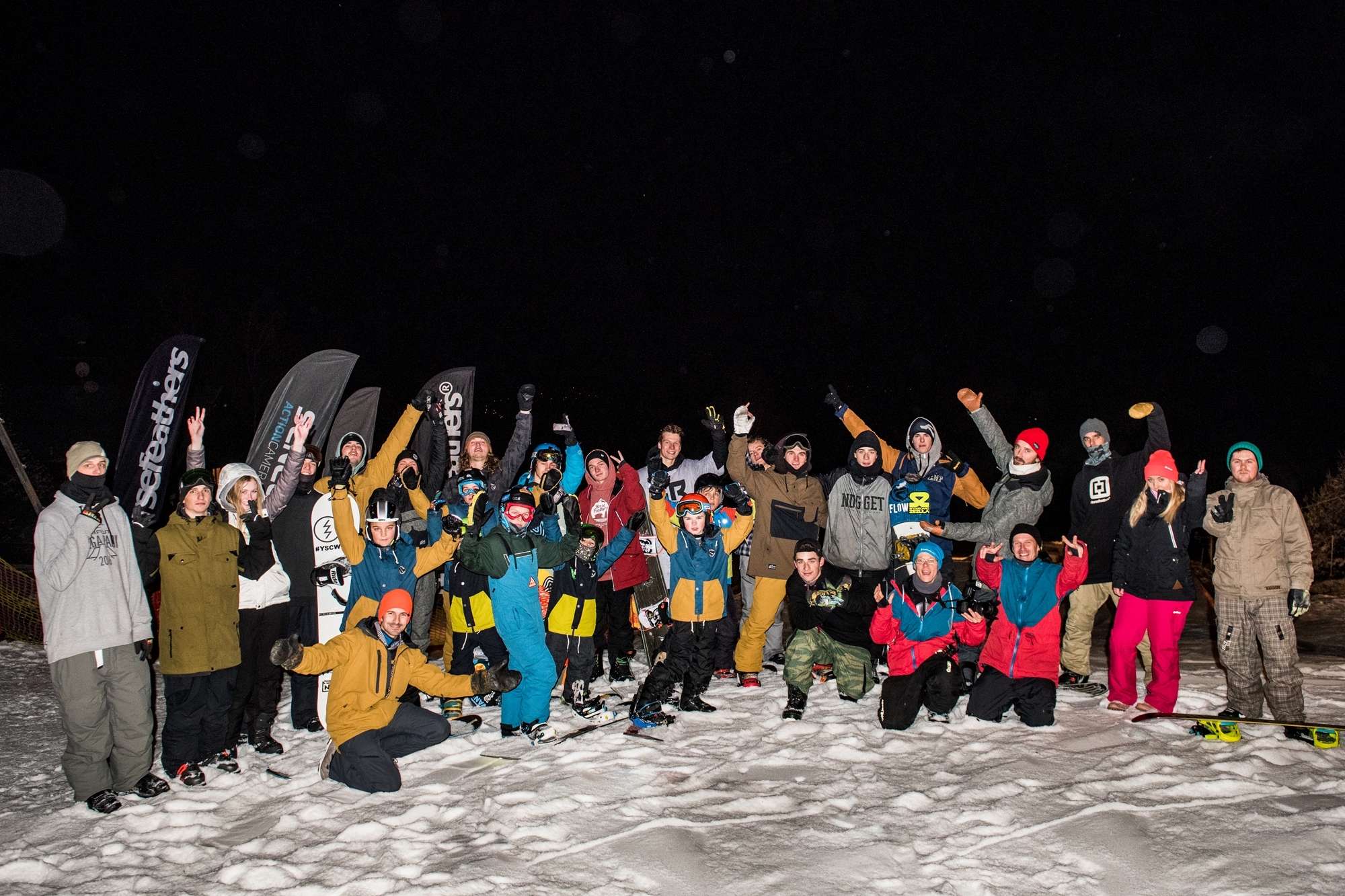