It's back once again LAPS4DAYS the sequel and another tribute to Talma Ski Resort. This time the crew spent two late-March days (=Talma prime time) to film the park and shot whoever was down to film. If the concept is not familiar to you, LAPS4DAYS 2.0 is a video series that Jonas Eloranta and Anton Stennabb created two years ago and plan to keep producing at least one episode every year. That’s the least they can do for they label 'the best ski resort in the whole universe' in return for the unlimited hot laps! It's a banger! 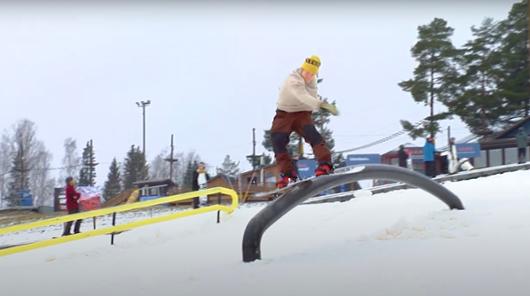 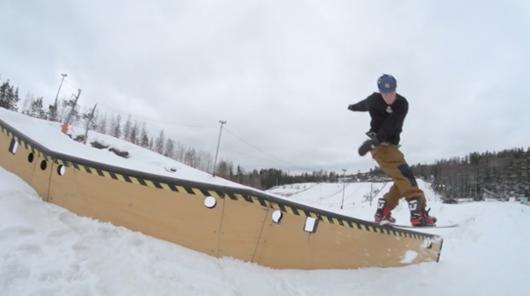 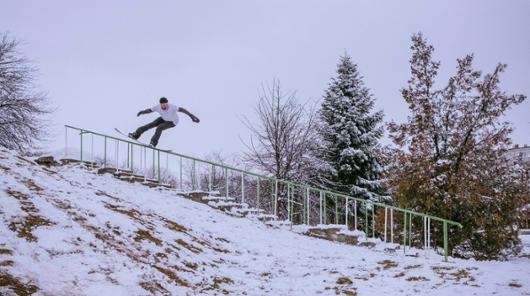 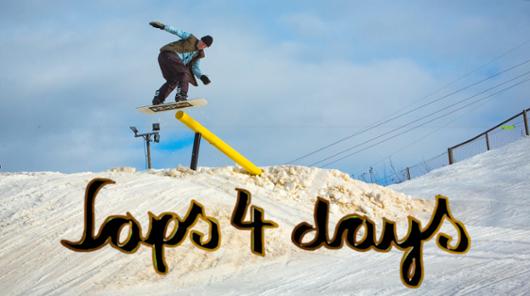 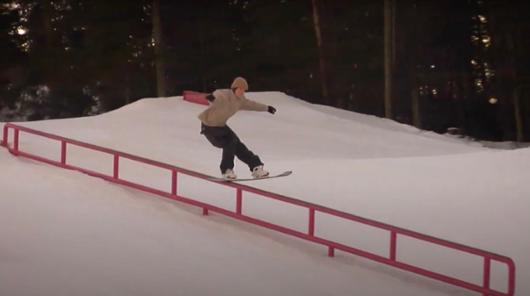 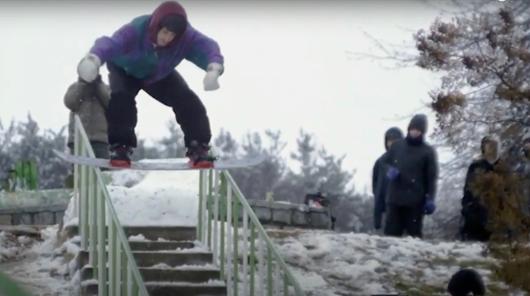 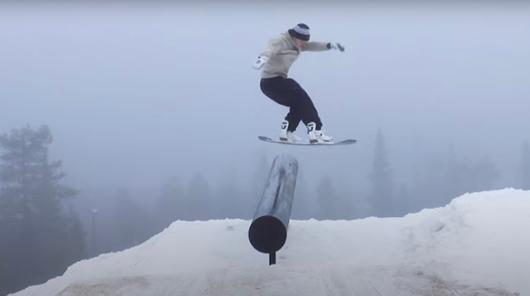 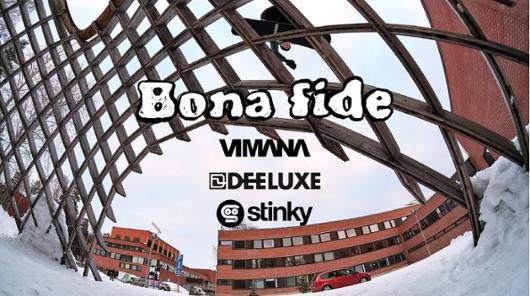