NOVY YORK is a snowboard short film about the L1 Premium Goods teams search for spots, memories, and comradely around the Baltic Sea. The 2 week journey started in Helsinki, Finland and ended in Tallin, Estonia by ferry over the Baltic Sea. One of the many L1 team trips to come this season… NOVY YORK is the sequel to the first film in the series Amerika. Filming In Progress.. 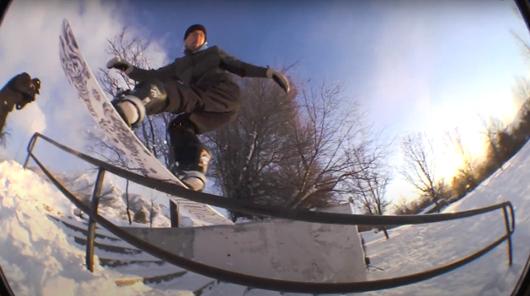 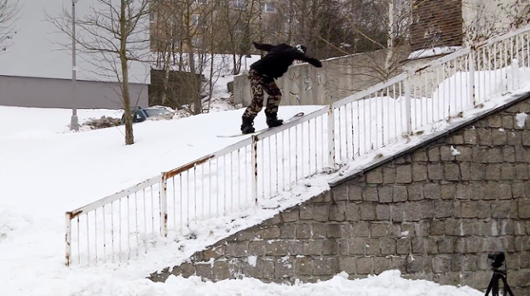 AMERICKA with Dom, Marc and Simon 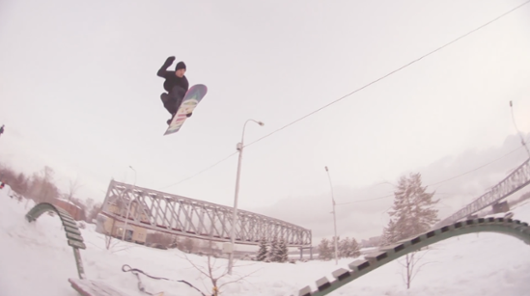 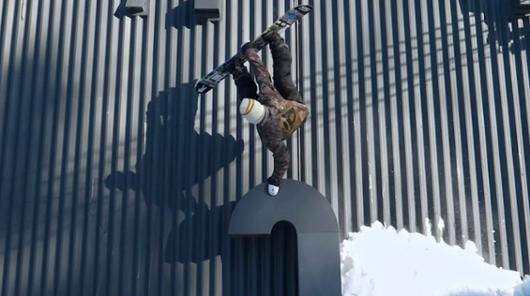 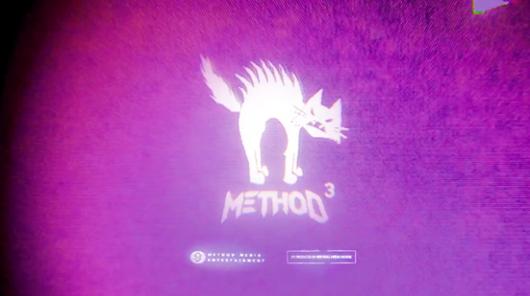 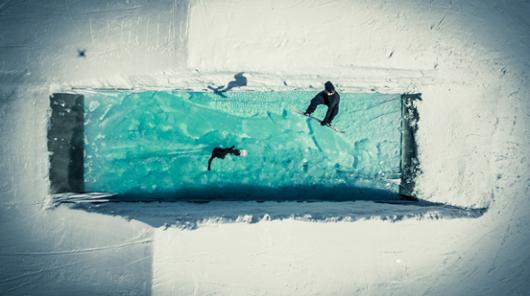 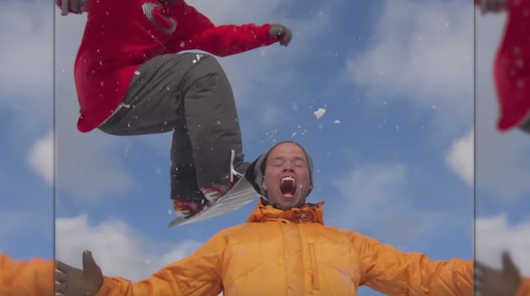 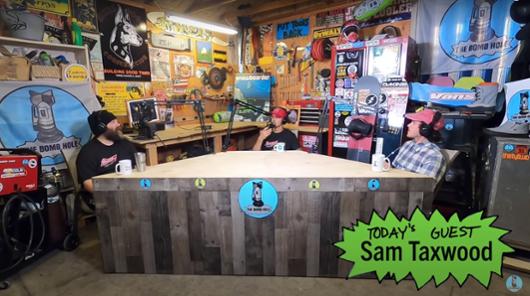 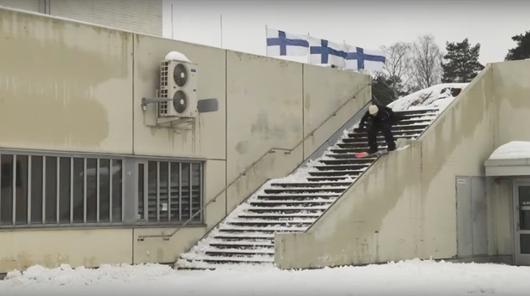 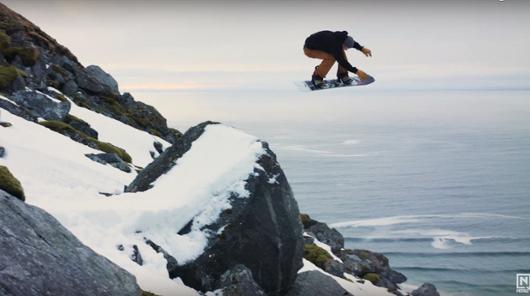