Goodbye Horses is a short film created by the collaboration between Niels Schack and Rémy Barreyat. This adventure takes place between the Himalayas and the mind of an old man and his daughter. Where abstract meets snowboarding, Goodbye Horses is a story about youth, escape and the difficulties of growing older. We asked Niels and Remy a few questions about the process involved in making a movie such as this. It was a brave new step for both of them and we're stoked on the results.

Can you tell us how the process of making this movie differs from that of a more normal snowboard movie.

First of all, you have to write a scenario which was really interesting. The hardest part was making a script that was not too complicated and also that was flexible enough to change as our trip in Kyrgyzstan was happening. Since we knew nothing of what the adventure was gonna withhold, we had main guidelines and things we knew we could make happen like the horse ride up the mountain for example while other scenes were made right on the spot. 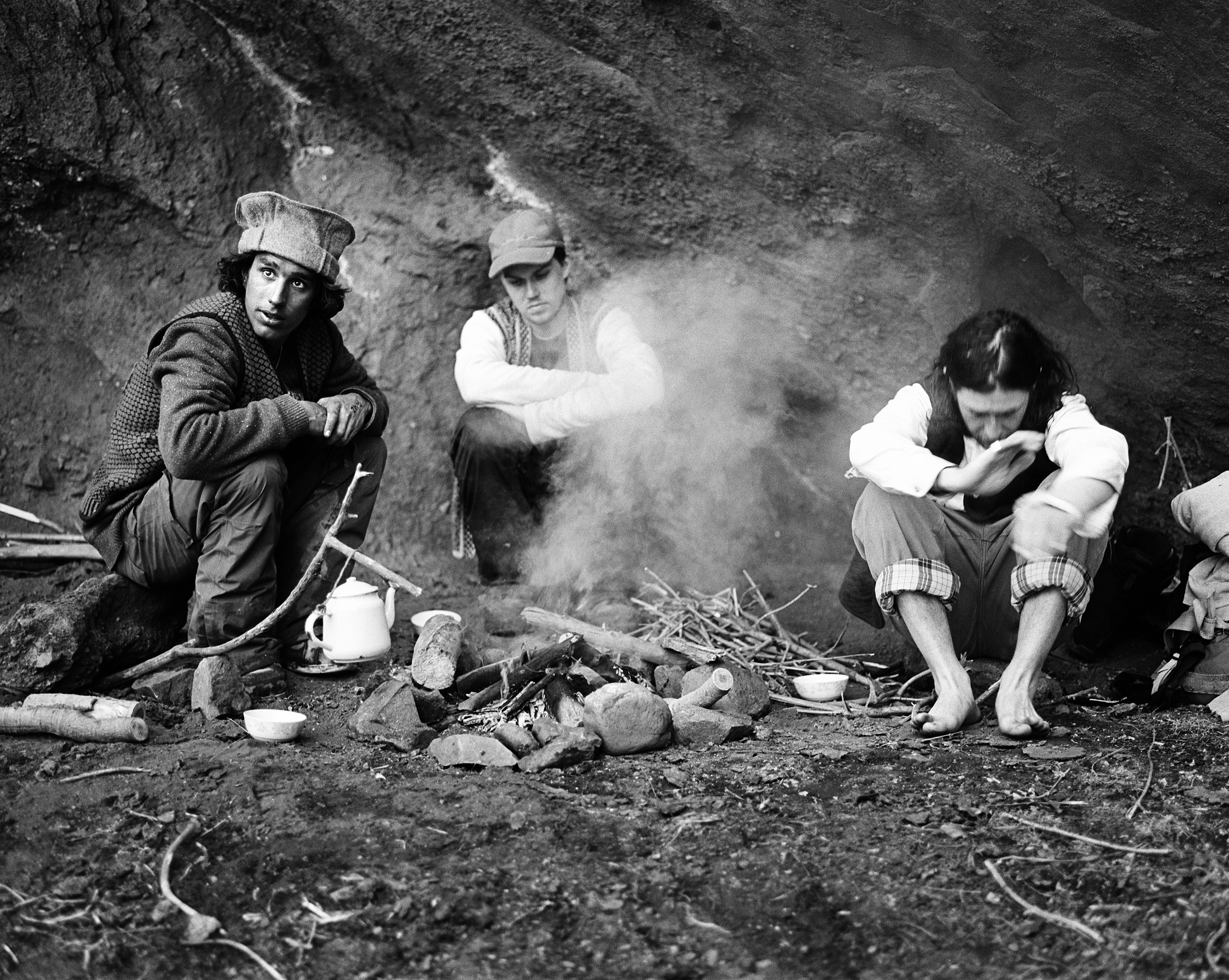 Otherwise, you take way more time filming the scenes rather than tricks which is sometimes complicated. This was a first time for all the riders and myself, so Remy was the only one that had seen studio and real movie sets before.

How did you find locations and actors?

Well, we wanted to go to Kyrgyzstan because I had heard so much about it from our Kazakhstan trip. Also, it was the land of a 1000 horses so we thought it was going to be magical which it was. Then Paris was just because Remy lived there so it was easiest and just a cool place to be.

For the team, Remy was the only one who would be into doing a project like this, that I knew. For the riders it was obviously going to be with Sparrow and Toni was just really down with the whole idea so it came naturally. For the other non-snowboard actors they were either a friend of mine or family that lived in Paris.

What is the concept of the movie and how did you develop this theme while you were making it?

The concept was to tell a story. I mean we never do that in the “sport” world except if it’s a documentary about the athlete. Here it was more about exploring how it feels to be in your head and go on adventures rather than what it looks like on the outside.

What other ideas and themes were you hoping to explore through the making of Goodbye Horses?

It’s about growing older in some way, but also how difficult it is sometimes to share things with other people: Family, friends, loved ones.. etc We are all living unexpected lives when we are young looking in mystery to the future whilst always (for myself) being nostalgic about the past. I guess this movie talks about those insecurities and having the daughter and the dad be there for each other captures those feelings.

Do you think the world of snowboarding needs more artistic movies like this one?

I mean I just really wanted to do and partake in something really different. I learned so many things and messed up so many more things at the same time. That’s all that I was looking for.

I think snowboarding movies need to make people wanna go ride in all different kinds of way. Whatever means people decide to go about it, I think that's great!

Was it difficult to get the budget together?

Yes and no, I mean I kinda put all I had into it and we also got help and support from Burton which was unreal!