Since 2010, the Flagship has defined freeride performance as one of the most confidence inspiring snowboards on the planet. Refining the Flagship design year after year, it has also come to define Jones Snowboards commitment to producing the most sustainable snowboards possible. From recycled edges and sidewalls, to a flax topsheet and basalt stringers, the Flagship has continually set their standard for high performance environmentally conscious snowboard design. What they call ‘Eco-Performance’.

After three years of development, the 2019/20 Flagship raises the Eco-Performance bar yet again. The Flagship now features a FSC wood core, FSC engineered wood topsheet, flax/basalt stringers, recycled edges + sidewalls, base graphics printed with water based inks and it is molded with Super Sap Bio-Resin, a plant based epoxy instead of standard petroleum-based epoxy. The new Flagship is truly the most sustainable snowboard they have ever made.

But just because it’s green, the new Flagship is no less mean. They’ve completely redesigned the Flagship’s shape for better turn performance. The new shape has a blunt nose, 12mm of taper from nose to tail and a refined 3D Contour Base 3.0 base design. The tapered shape sinks the tail in pow for better float and the 3D Contour Base 3.0 lets you rock the board edge-to-edge for smoother turns. 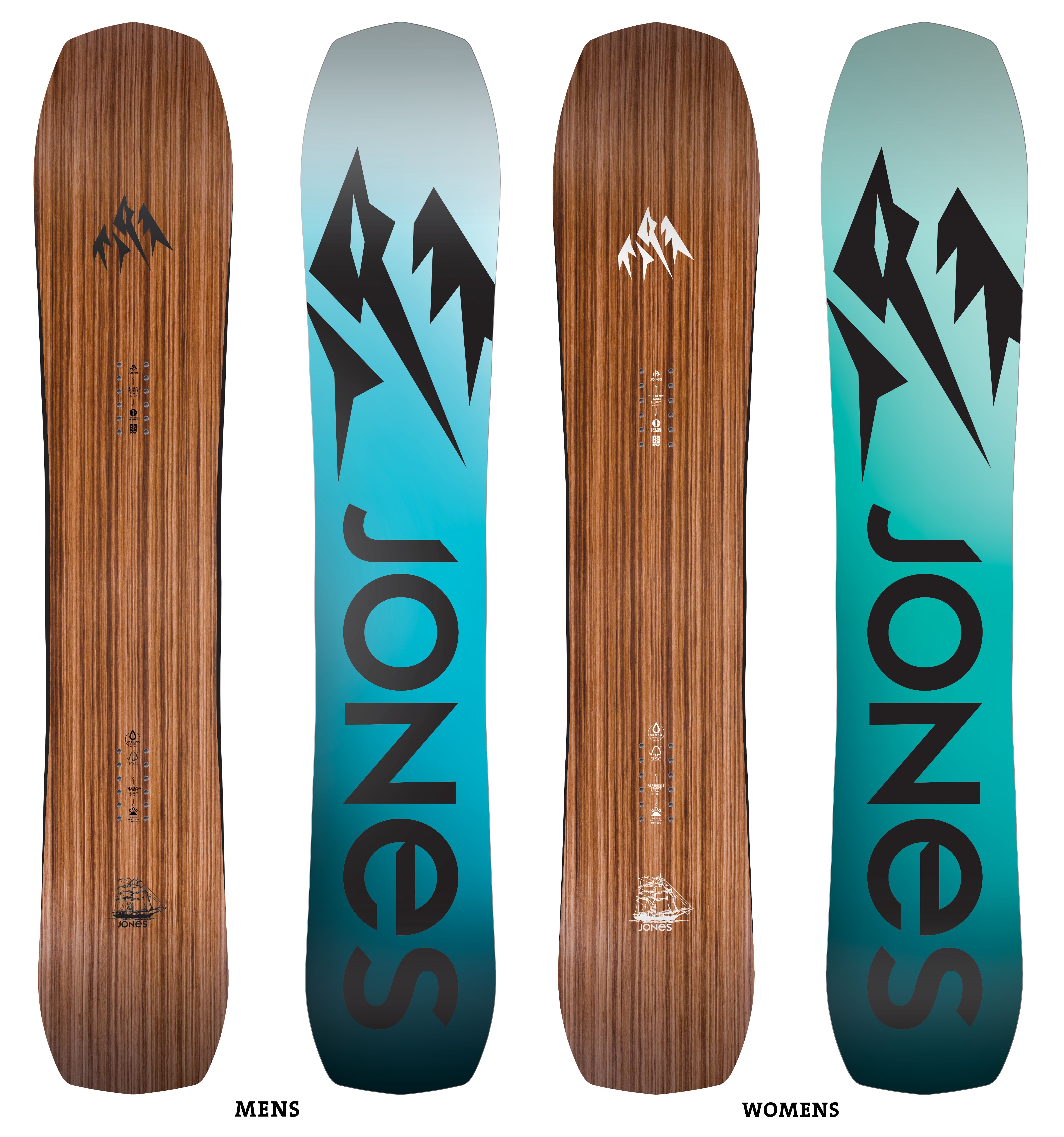 "The new Flagship is an incredibly powerful and dynamic board. It comes around quick and is really stable at speed. It’s my go-to board in any terrain and every condition."
— Harry Kearney 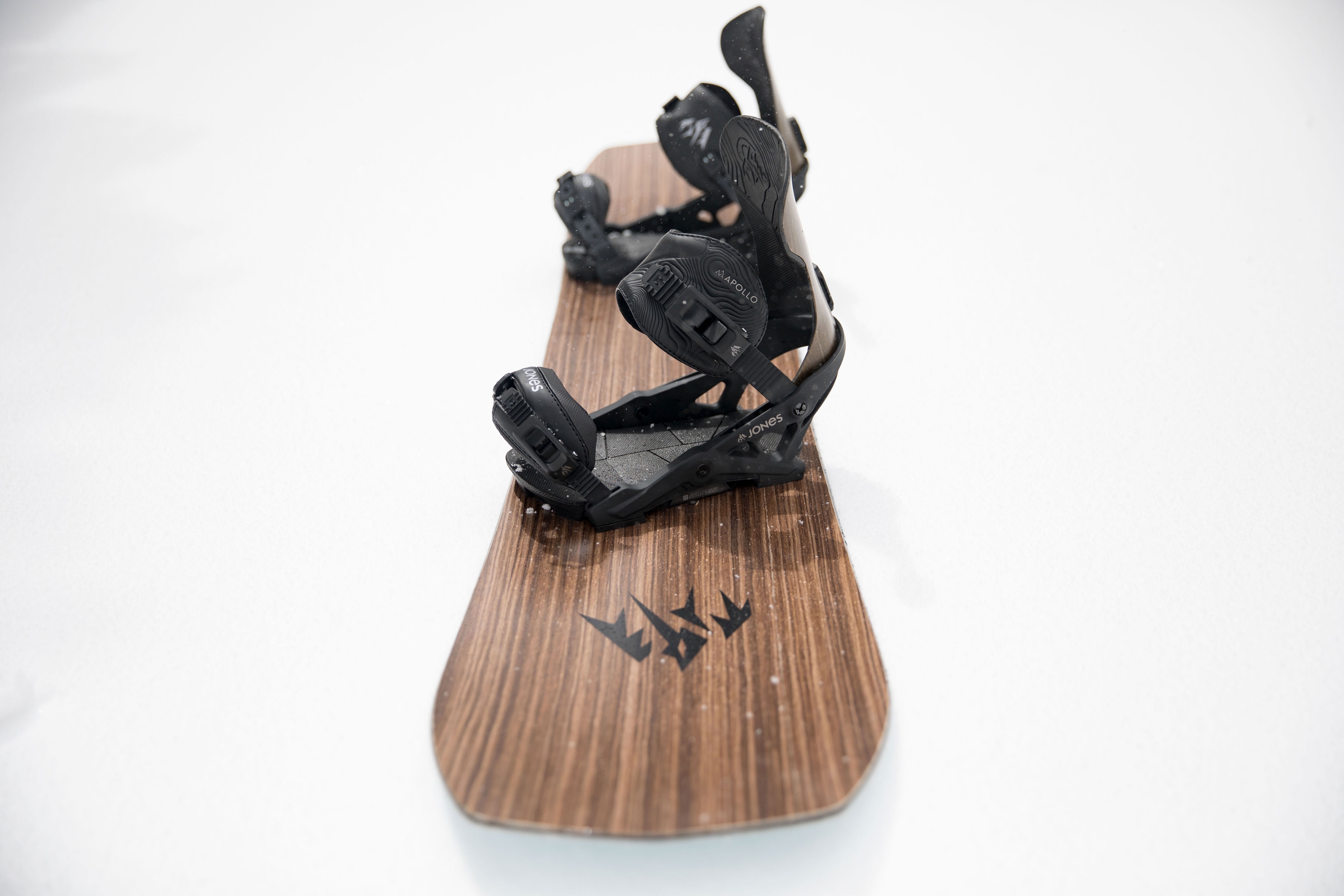 All ten Flagship models have featured a wood veneer topsheet. The FSC Engineered Wood Veneer topsheet on the 19/20 Flagship is made with wood that has been sustainably harvested and processed in accordance with regulations set by the Forest Stewardship Council, an international non-profit that protects forests. Wood topsheets eliminate the need for a plastic topsheet or solvent varnish, two of the least sustainable materials used in snowboard production.

Starting in 2011, the Flagship was also built with recycled ABS plastic sidewalls. Nine model years later we have saved thousands of pounds of virgin plastic and petroleum based solvent using these two more sustainable materials.

The all-new Women’s Flagship features the same new shape and Eco-Performance materials as the men’s model. The tapered shape improved the Women’s Flagship turn performance and the Flax/Basalt Power Stringers matched with the new FSC Control Core give the board added stability at speed and in rough conditions. The Women’s Flagship is available in four sizes - 146, 149, 152 and 155cm.

Want to find out more about Jones Snowboards, head over to their website HERE for all the info.

BRANDED: The Spoils of War Snowboard by Evol Snowboards

BRANDED: The Aviator 2.0 by Jones Snowboards