“Vans is so proud to expand our roster of incredible talent and grow the global snowboarding team,” exclaims Kevin Casillo, Vans Snow Marketing Manager. “Welcoming Bryan, Mary and Cole is another exciting opportunity to impact the industry with style, creativity and progression, reinforcing Vans’ commitment to supporting the legends in snow and uplift the next generation.”

With his Southern California roots and indisputable reputation in snowboarding, Bryan Iguchi is an exceptional addition to the Vans family. As a true pioneer of snowboarding’s evolution, Bryan has been an inspiration to snowboarders for decades. Often touted as a Godfather to the sport, Bryan has remained passionate and committed to progression and influential style.

"It's a real honor to be a part of the Vans family,” affirms Iguchi. “I have so much respect for their heritage and I am inspired by the direction and vision they bring to snowboarding."

Hailing from Rhode Island, Mary Rand’s fearless riding is a major influence in women’s snowboarding today. Mary’s heavy street parts filmed with the Yawgoons awarded her with Transworld Snowboarding’s 2015 Women’s Reader’s Choice. Mary isn’t afraid to push the boundaries and her bold style and upbeat personality have helped her ranks rise to one of the best rider’s in women’s snowboarding.

Mary adds, “It's a dream come true. I couldn't be more proud to represent a company that embodies my passionate lifestyle based around riding boards.”

Cole Navin burst into the spotlight in 2015 when the Massachusetts native came in hot with his heavy ender part in Rendered Useless. His innovative and technical riding earned him Transworld Snowboarding Men’s Rookie of the Year title in 2015. Cole’s progressive and signature style continues to dominate the snowboard street scene, leaving the industry wanting more. 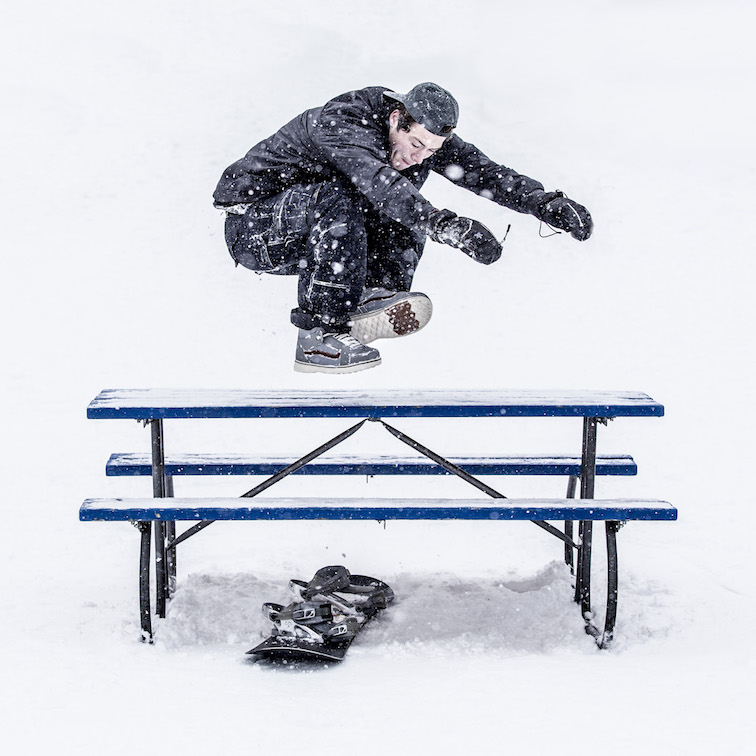 Learn more about the Vans snow team on Vans.com/snow.