The Capita Mothership is a hub connecting all forms of energy, terrestrial and extraterrestrial, to unleash the bounds of creativity in snowboarding and beyond. Tucked in the Austrian valley, Capita harnessed the apline aura surrounding their incomprehsensible creativity and in grandeur, the Ultrafear soon cemented a legacy in snowboarding.

Bad ass is a term not to be thrown around lightly in the streets unless you've dominated year after year and in that case, the Ultrafear is our Notorious Bad Ass. Notorious as it is, fundamental additions are the difference between the powerful and the untouchable. Capita's newly updated base, the ‘Wax Infused Endure Base’ is a durable sintered base, balancing between a lifetime of perfomance and the little need for maintenance on the sketchiest terrain. 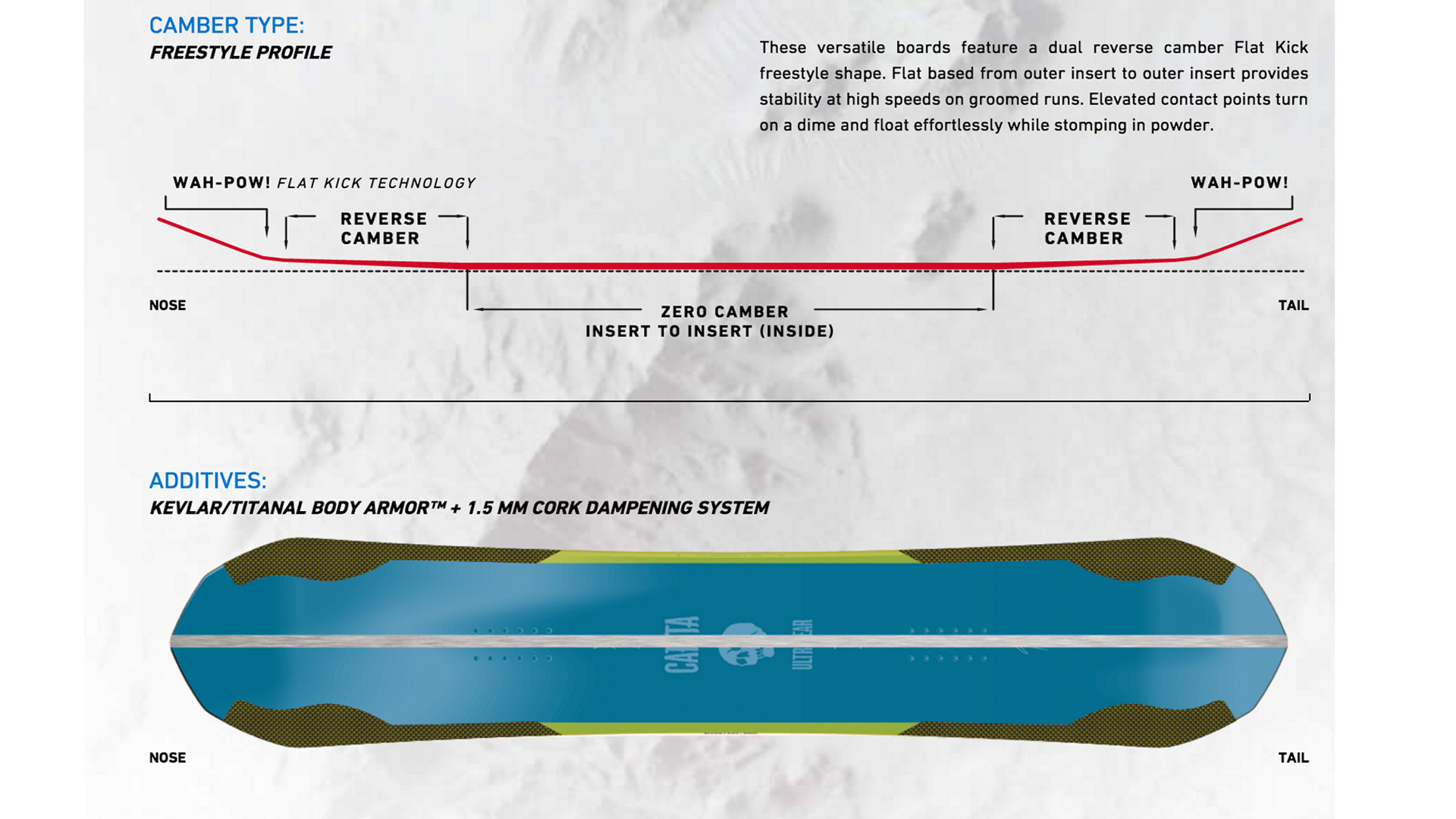 Shapes are down to a science these days and we often don't have the time to access the pros and cons but the hardkocks are broken down. A flat camber center is almost an unwritten standard in park riding to maintain stability at high speeds for run-ins and the familiar freestyle shape with reverse camber ends to keep those tips alive! "The Ultrafear is my board of choice for any street mission. It has great flex that makes pressing very stable and also has enough snap to power through big impact landings and tall transitions. Plus the graphic is always killer.” -Phil Jacques 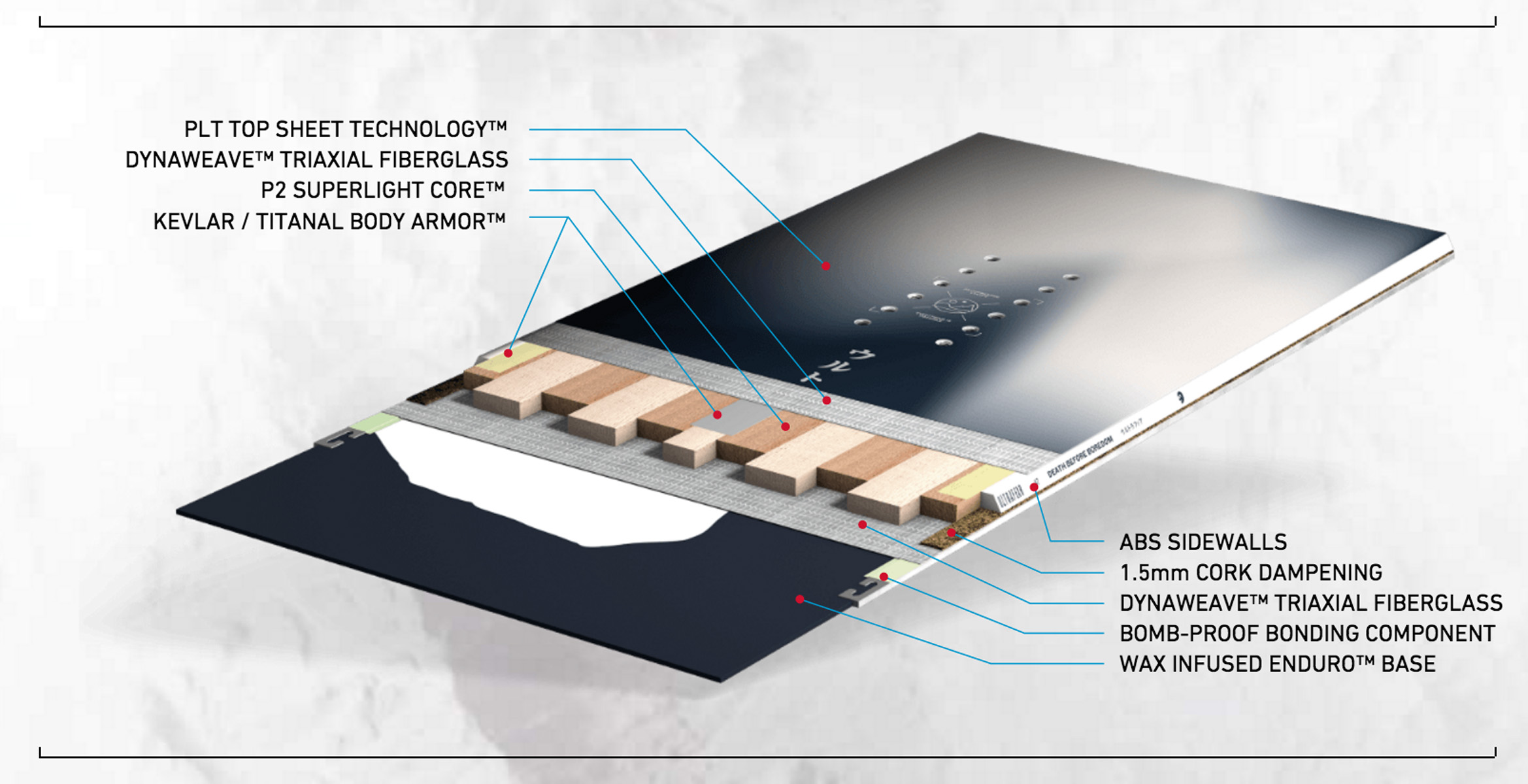 Throw all the tantrums you wish but in the end, the reverbrations of the untouchable Ultrafear, will leave you motorboating your best friend. The overall durability of the board hails from a plethora of bomb-proof amour to dampening materials to likes of the P2 Superlight Core, the Kevlar/Titanal Body Armor, the 1.5mm Cork Dampening on the edges and its 360 degree steel edges with an offset seam. In all honesty, the board will kill you first before it snaps with its sinfully playful flex for jibbing and launching rollers. Chemistry class dimissed and your final assignment is to check out the full 16/16 Capita snowboard line.

Check out all of CAPiTA boards right here: