Words and video by Theo Acworth

We were greeted in our hotel by Sparrow Knox, his brother Ty, and a half ounce bag of weed they’d found stashed in a tree outside Geneva airport while looking for their own (much smaller) stash. Good start. Also in attendance were Jake and Joe Simpson, Lukas Baume, Klaudia Medlova, Will Smith, Gian Sutter, and the funniest person on the planet - Nikita Sekh.

It was my first time in Chamrousse but I’d heard good things about the resort, and I wasn’t disappointed. Friday was absurdly warm and we spent the day blasting the long and slushy park run, and the evening was spent blasting the pool and laughing at Will Radula-Scott as he crashed into strangers underwater.

Saturday was hot. Really fucking hot. I shouldn’t complain though, because it definitely contributed to a great atmosphere on the hill. There was a solid turnout from riders of all ages, and things soon kicked off to the soothing (ish) words of L’Arrogs on the mic. As always the emphasis of the event was on style, and the jam format ensured that it never felt like a contest and allowed fun to shine through over anything else.

Joe and Jake Simpson are the latest additions to the Vans team, and we asked them what they had to say about the event: "The vans Hi Standard Series is an amazing idea, breaking down the barriers of the usual contest concept and making them about fun and good times. What’s better than that?! The Chamrousse crew always put a lot of effort into their park and events and it’s somehow always perfect bluebird weather, so it gets everyone hyped to shred and get sendy! It was also our first Vans event so it was sick to meet everybody and get to know all the Vans family!"

Throughout the day we were treated to a great show on both the big air and also the rail section, along with a few good side sessions developing around the Vans team in-between jams. Nikita also kept things spicy by hurling snowballs and abuse at the skiers snaking the comp jump, good job mate.

Vans kept us fed, watered, and of course waffled throughout the day, and there was also a stack of their new boots available for free testing, and a nice cutout of Steve Van Doren lurking next to the bbq to pose next to. Hopefully we’ll get him along to one of these events at some point!

Eventually the sky shifted from blue to orange and a final sunset session got going that combined the kickers and also the rail section, and the riders somehow kept managing to surprise us and put down creative and stylish hits. Under the giant Hi-Standard boot the MVP’s of the event were announced as Titouan Bartet and Anne Sophie Lechon, and the U16s MVP and Van Doren Best Trick winner went to Romain Allemand.

Riding down in that sunset though. My god. I’m a sucker for a good sunset, and the panoramic and fiery view over Grenoble elicited quite a mixture of feelings in me. The first of which was that Vans really know how to put on a sick event and look after the participants like family, but the deeper feeling as we hillbombed into darkness was that we get to do this all the time, and are therefore some of the luckiest people on earth. 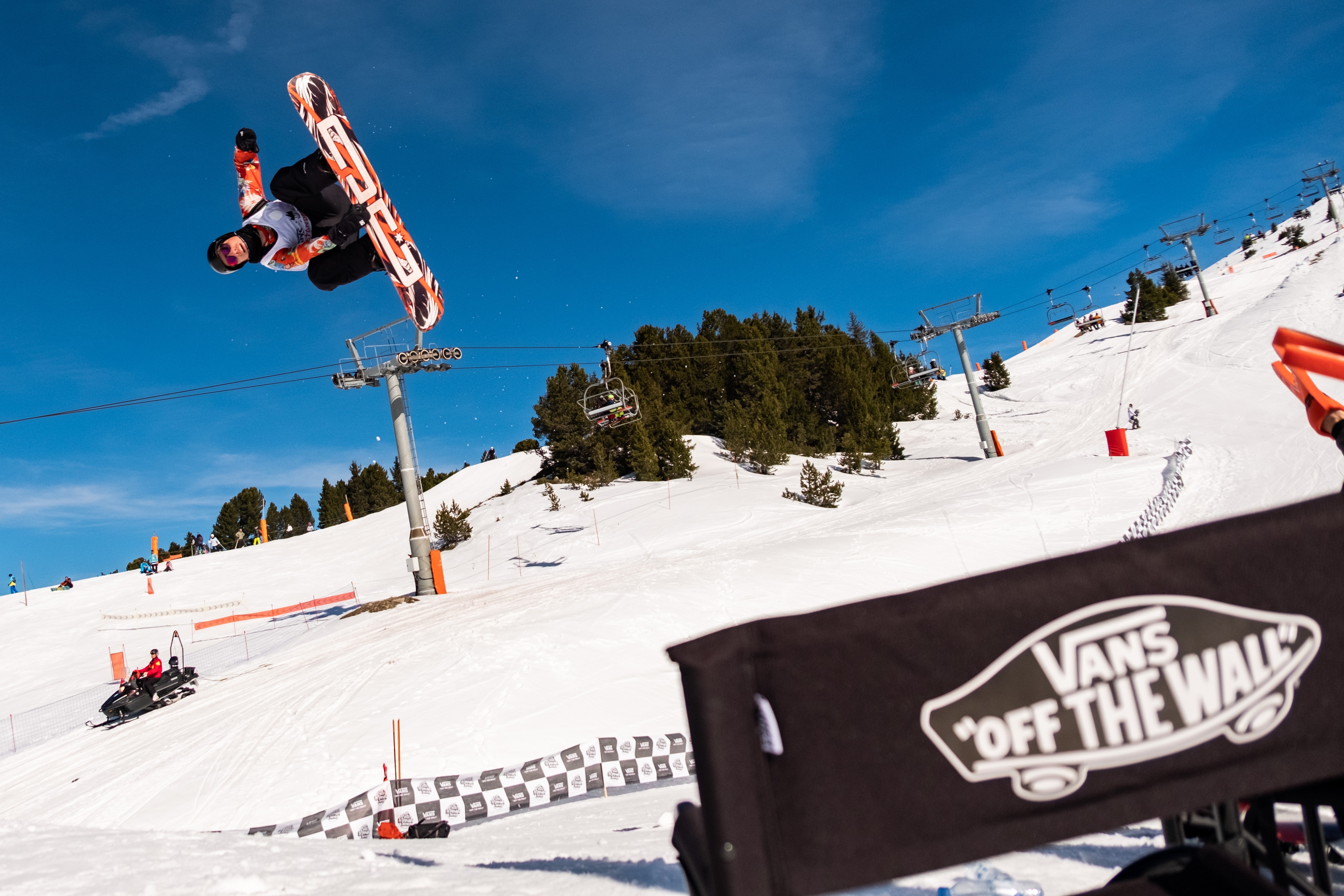 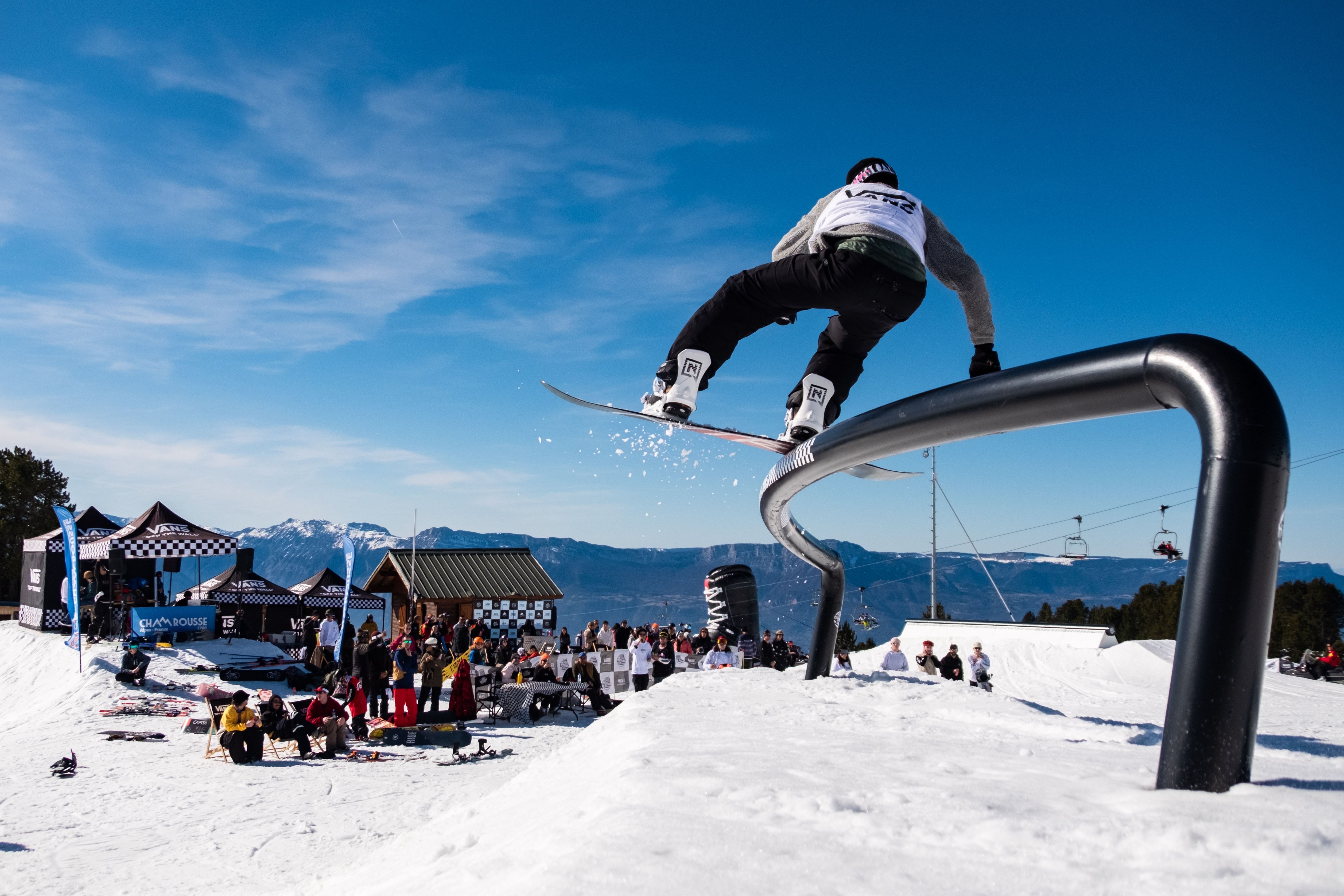 Thanks to Vans and Chamrousse for having us out, and we’ll see you in Laax for the next one!

A Conversation with Will Smith