Since January, the Vans Hi-Standard series has toured the world in search of the most creative, innovative, and stylish snowboarders. Unlike other major competitions, the Hi-Standard series is strictly in jam format, and rotations over 720 degrees aren’t allowed, the same goes for invert. Judging rests on style alone.

From South Korea to Russia, Canada, China, and the USA, Vans crowned 18 MVPs (one male/one female) from each of the nine stops and invited them to partake in the grand finale on March 30th, hosted at Mt. Seymour, on the north shores of Vancouver, Canada. They were paired up with the familiar faces at Vans Snow, and were let loose on a skate-inspired superpark.

The result was absolute mayhem.

Like most Vans Snow events, the day kicked off with an excessive amount of waffles, and plenty of time to ogle over next year’s Vans boot lineup. The sun was shining and the park began to slush up — Mother Nature was onboard.

The park had enough variety to please any boarder. At the top stood a 20-foot jump, which flowed into your choice of hip or rail section. Both options were followed by a transitional section, and came together for a final rail section at the bottom, with a perfect down-flat-down bar to finish it off.

As the temperatures rose and the beer garden filled up, the boarders put on a show. The day consisted of multiple events: MVP Team Challenge (which was more of a heavy hitting jam), Most Creative Run, and Van Doren Best Trick Rail Jam. Among Vans riders in attendance were Sam Taxwood, Mary Rand, Cole Navin, Blake Paul, Hana Beaman, and Jake Kuzyk, to name a few. In addition, they were asked to bring friends, which meant boarders such as Jed Anderson and Sean Pettit were also throwing down.

Right off the bat, most boarders were drawn towards boosting up and over the hip. Jake Kuzyk took first hit, and a few runs later he was laying down frontside 720s over the hefty gap. Backing him up were Spencer Schubert and Sam Taxwood, who were sending higher and harder than anyone else. Another highlight came from Jed Anderson, who dialled in back to back swack 900s on the top jump.

Though to pros put on a show, the MVPs held their own as well. It was hard to miss the bleached hair of Gabriel Gosselin (Avila) and Tyson Lane (Brighton) flowing in the wind as they trained through the park, tweaking hard and riding fast. Mt. Snow local Shaun Murphy kept the rails greased all day long, and Seymour locals Jasper Fast and Gillian Andrewshenko kept the MC on his toes.
As expected, Vans Snow put on one hell of a show and the brand’s commitment and respect for the snowboard community didn’t go unnoticed. Thank you for reminding us what it’s like to have the best day ever, on your snowboard. We look forward to next year! 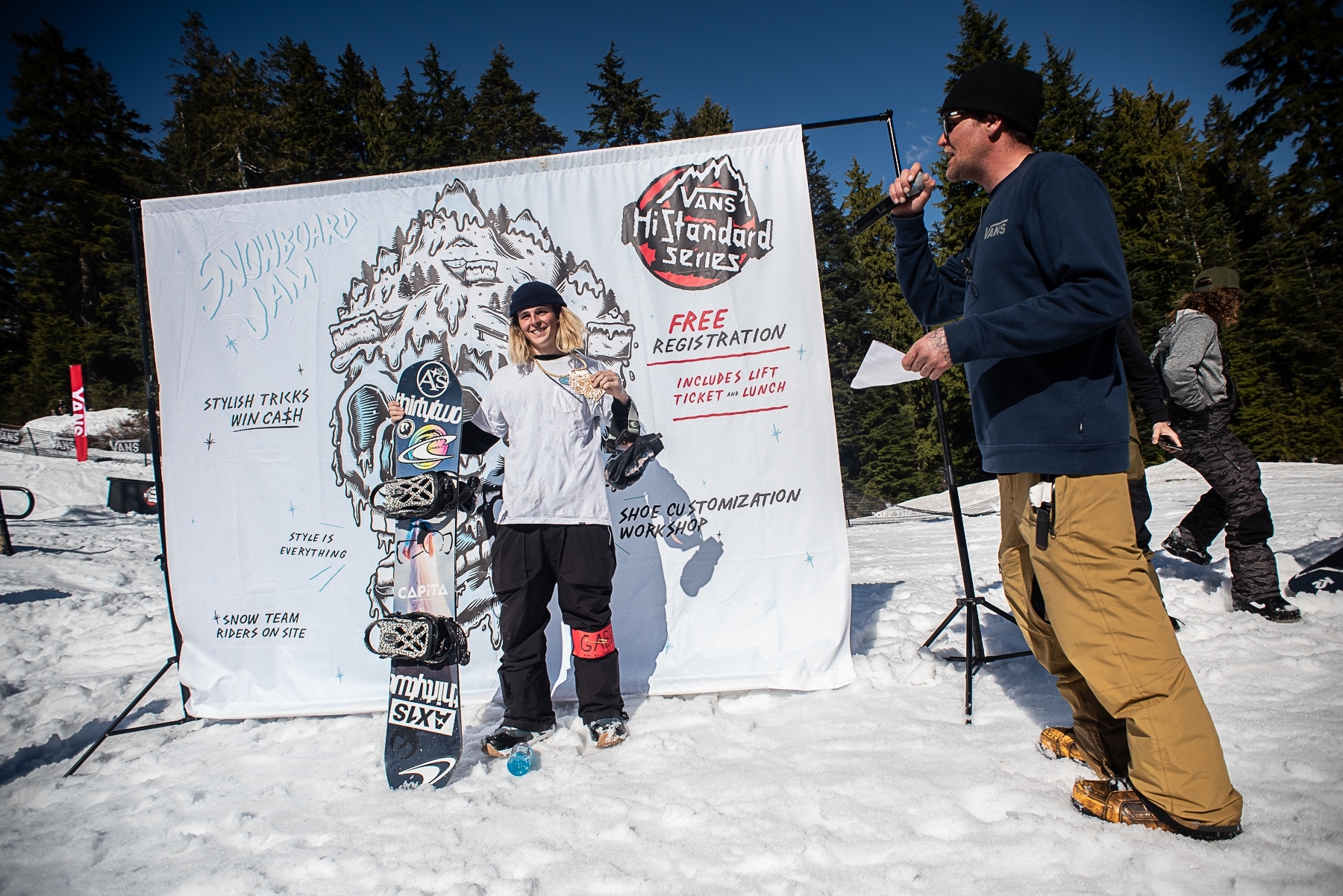 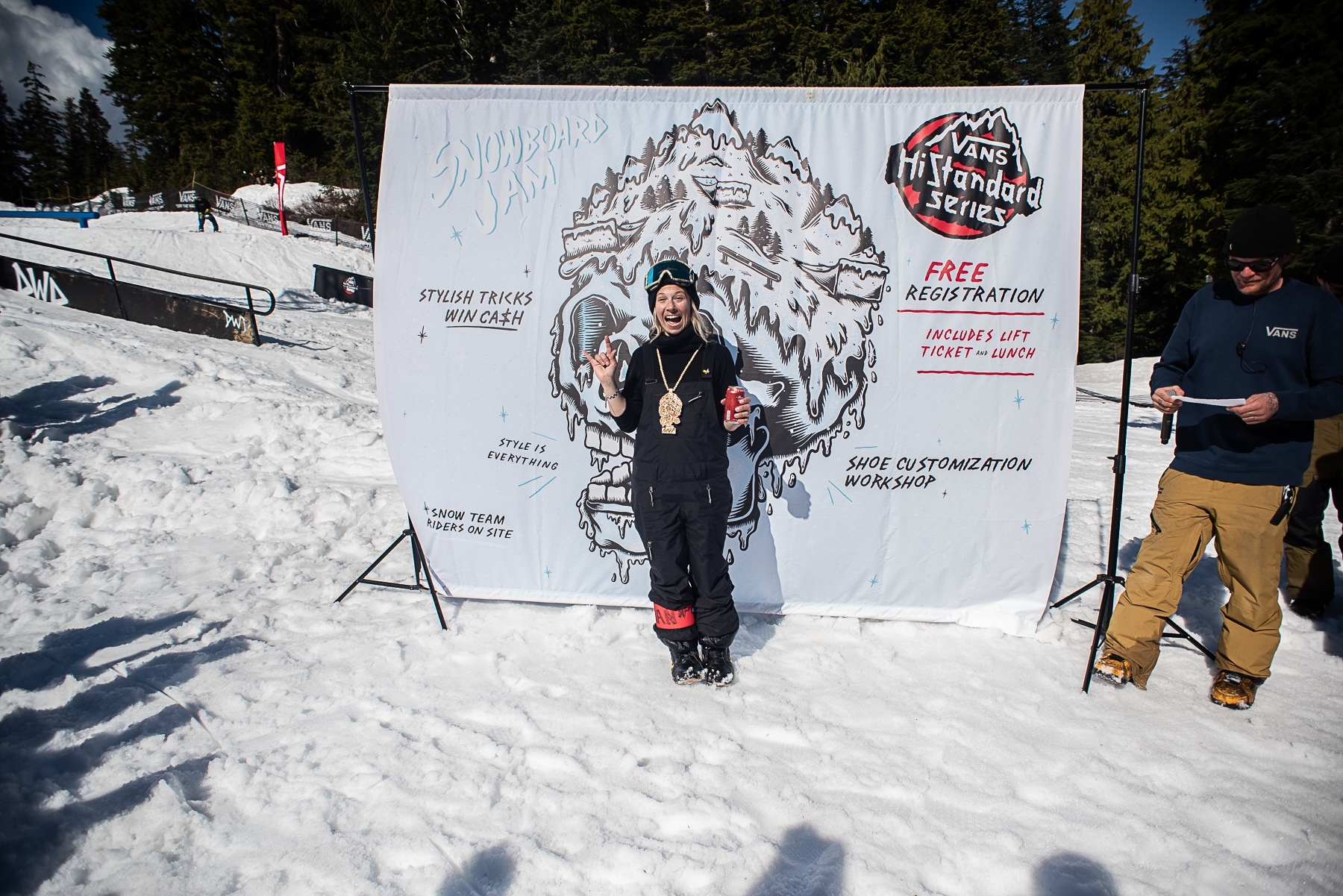 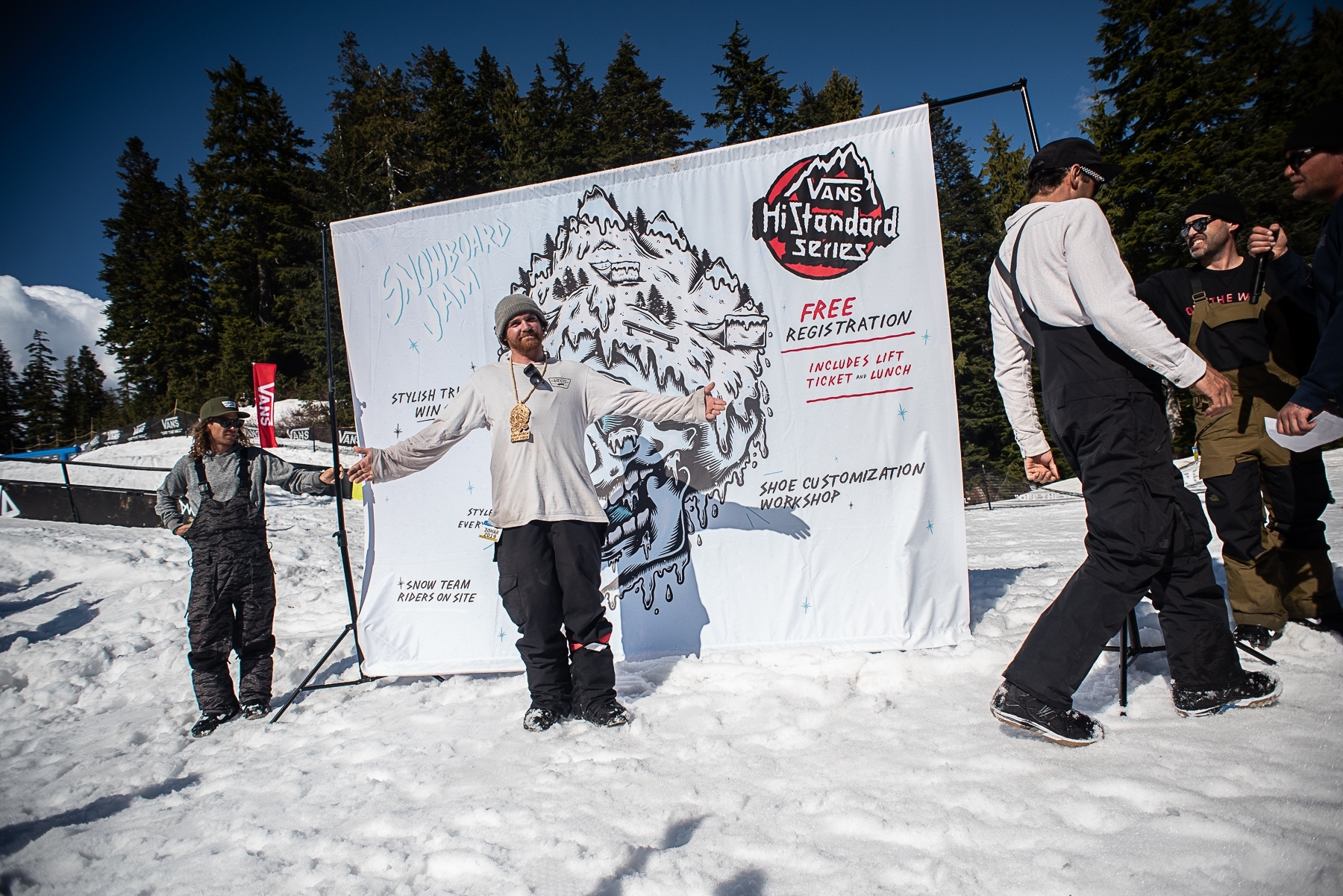 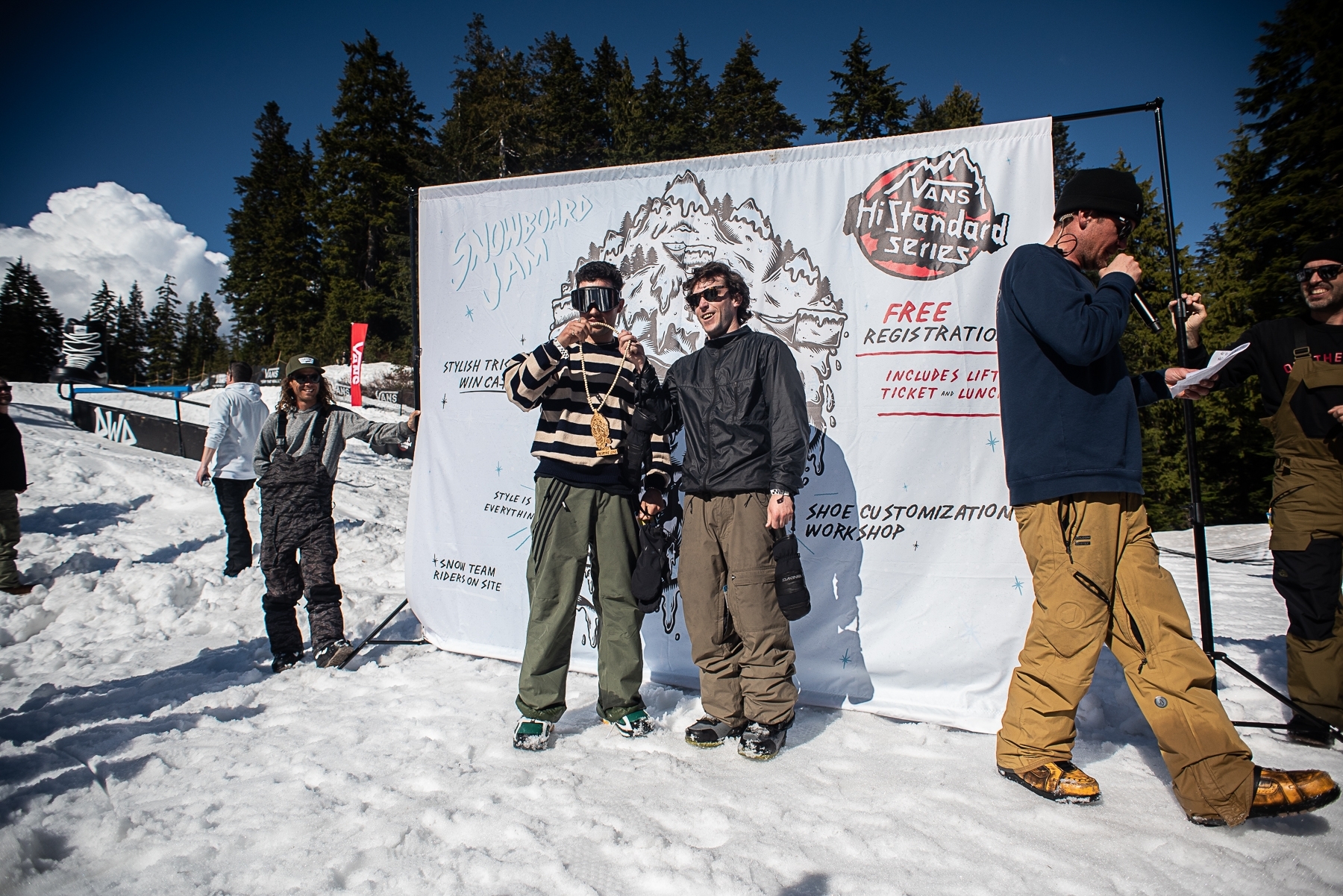 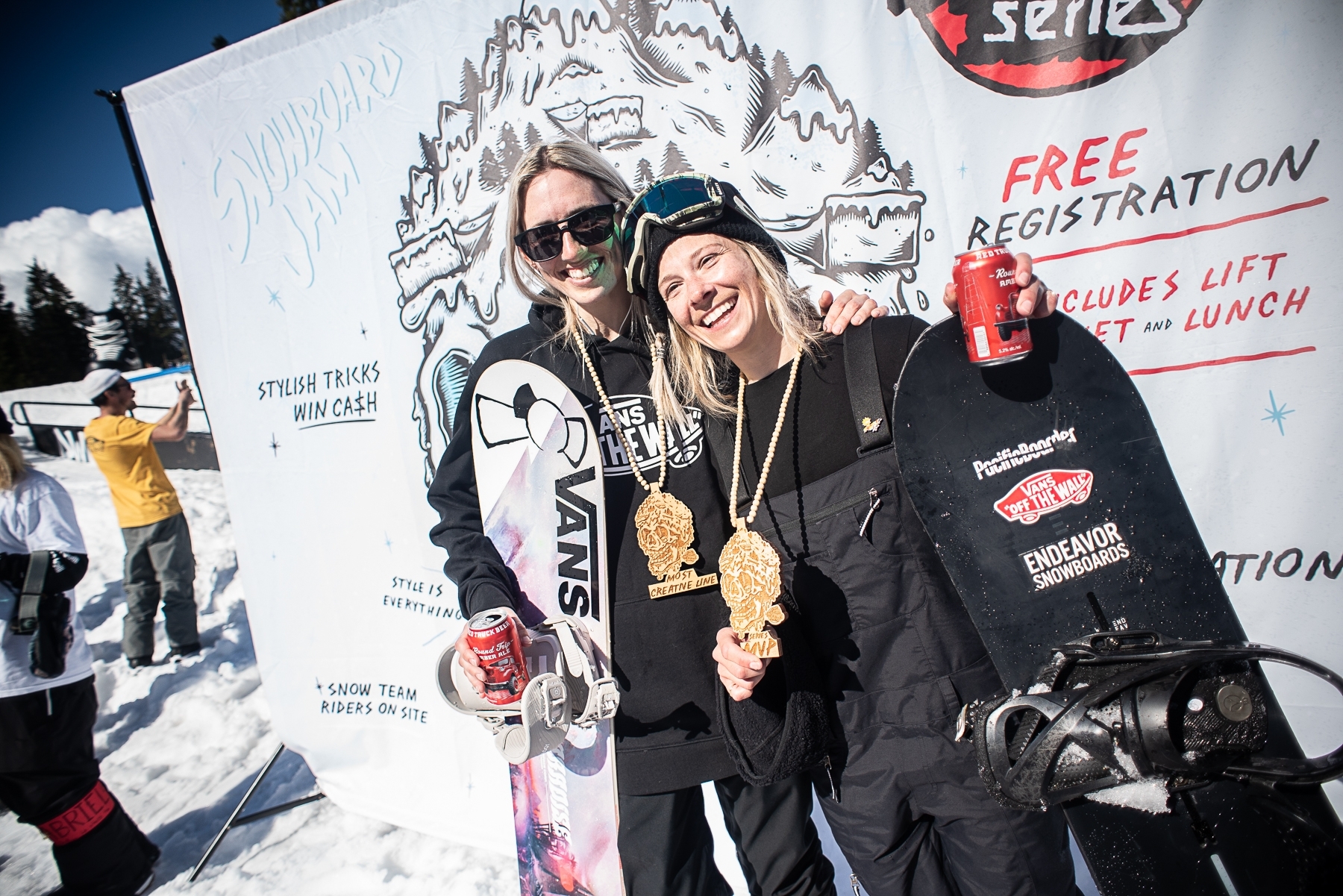 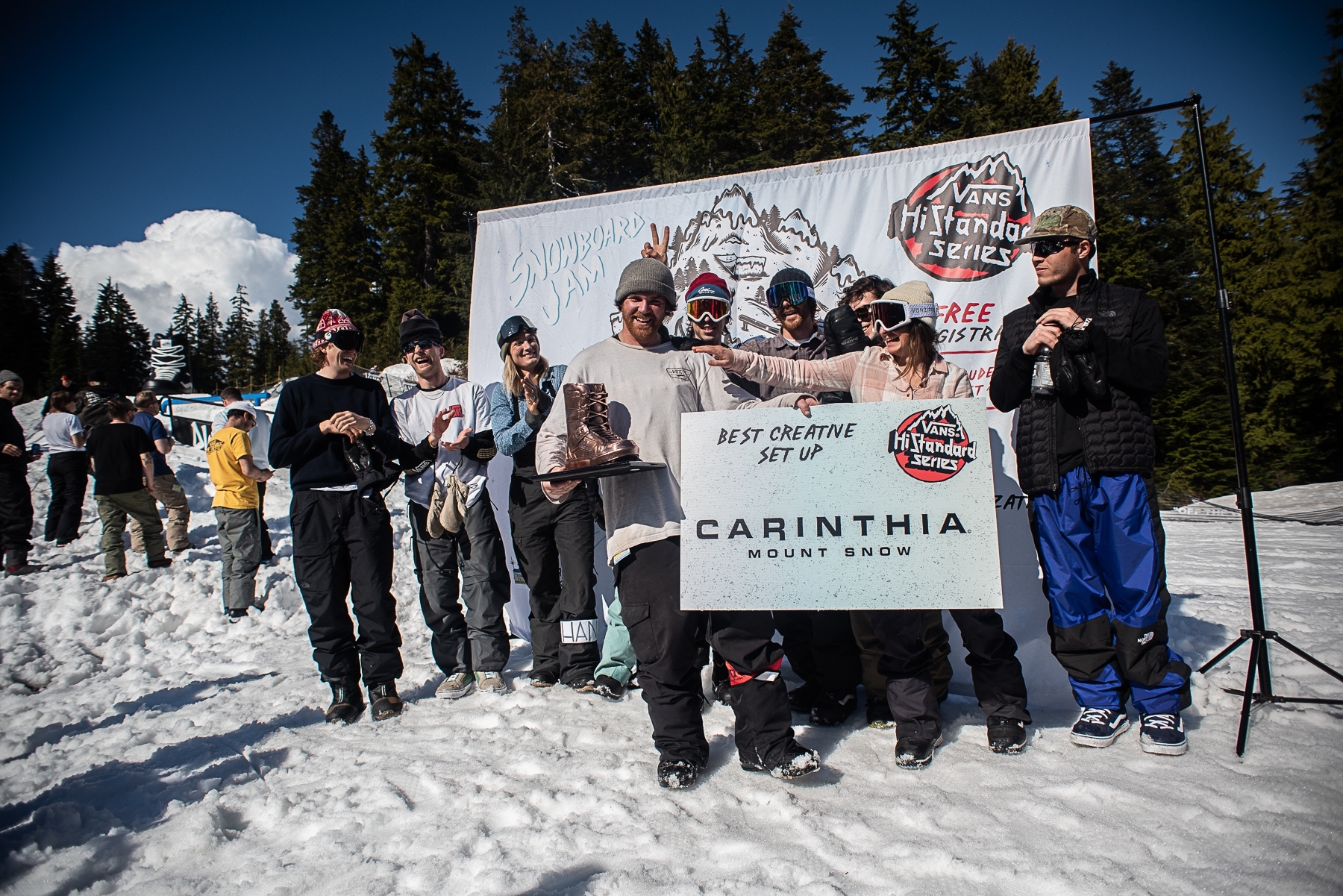 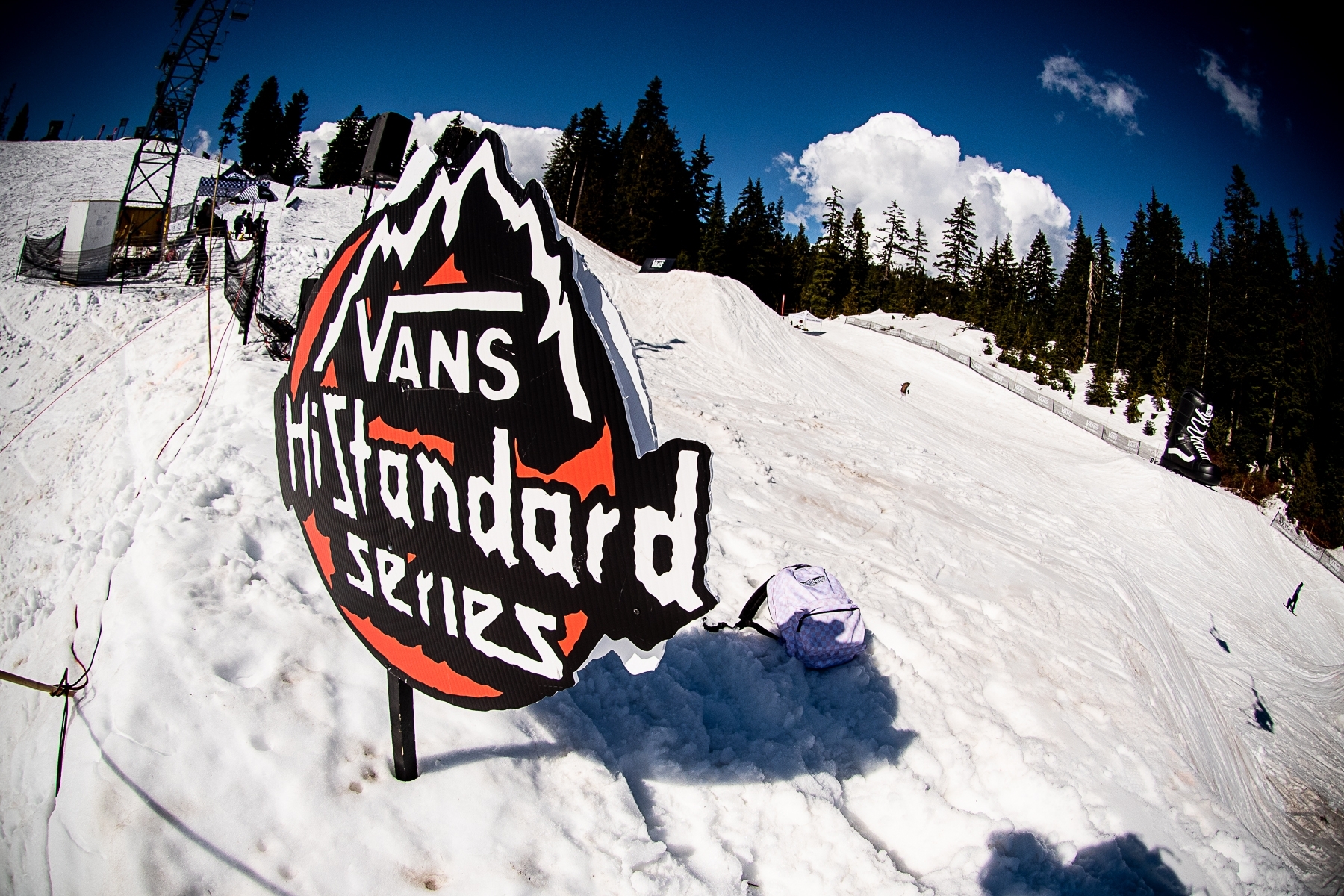