Kitzsteinhorn is ready to start into the new freestyle season on Saturday, October 8, 2016. Only a few weeks later, the first event will take place: it’s the WOW Glacier Love Festival from November 4 to 7. The Superpipe, Central Park and Easy Park ensure a diversified setup in winter. Nitro Snowboards and Volcom are, once again, bringing exciting sessions & events to the Kitzsteinhorn.

Glacier Park will open with a small but varied set-up on 2,900 m sea level. At Salzburg County’s only glacier, the first Glacier Park setup will present Easy Kickers, Boxes, Tubes and Rails. The set-up will be extended in the following weeks. In winter Central Park, Easy Park, Superpipe, and the Railgarden Lechnerberg will provide for even more fun in the snow.

Parks open until May & events with WOW effects
The WOW Glacier Love Festival, from 4th to 7th November 2016, converts the Kitzsteinhorn and Kaprun into big action-filled party grounds. The Music- and Wintersport Festival ensures visitors to the valley, with its finest line-up of electronic music and lighting techniques, as well as the CASH4TRICKS Contest for skiers & snowboarders on 5th November 2016. ELOOA hosts the Girls Balance Camp with the snowboard pros Mary Luggen, Ana Rumiha, and lots of other pro girls from 18th – 20th November 2016. The Volcom Teamriders are showing up at the Step by Step Camp in February. The Volcom Banked Slalom Kitzsteinhorn, in April/May 2016 (tba), heralds the end of the season. More events coming soon! 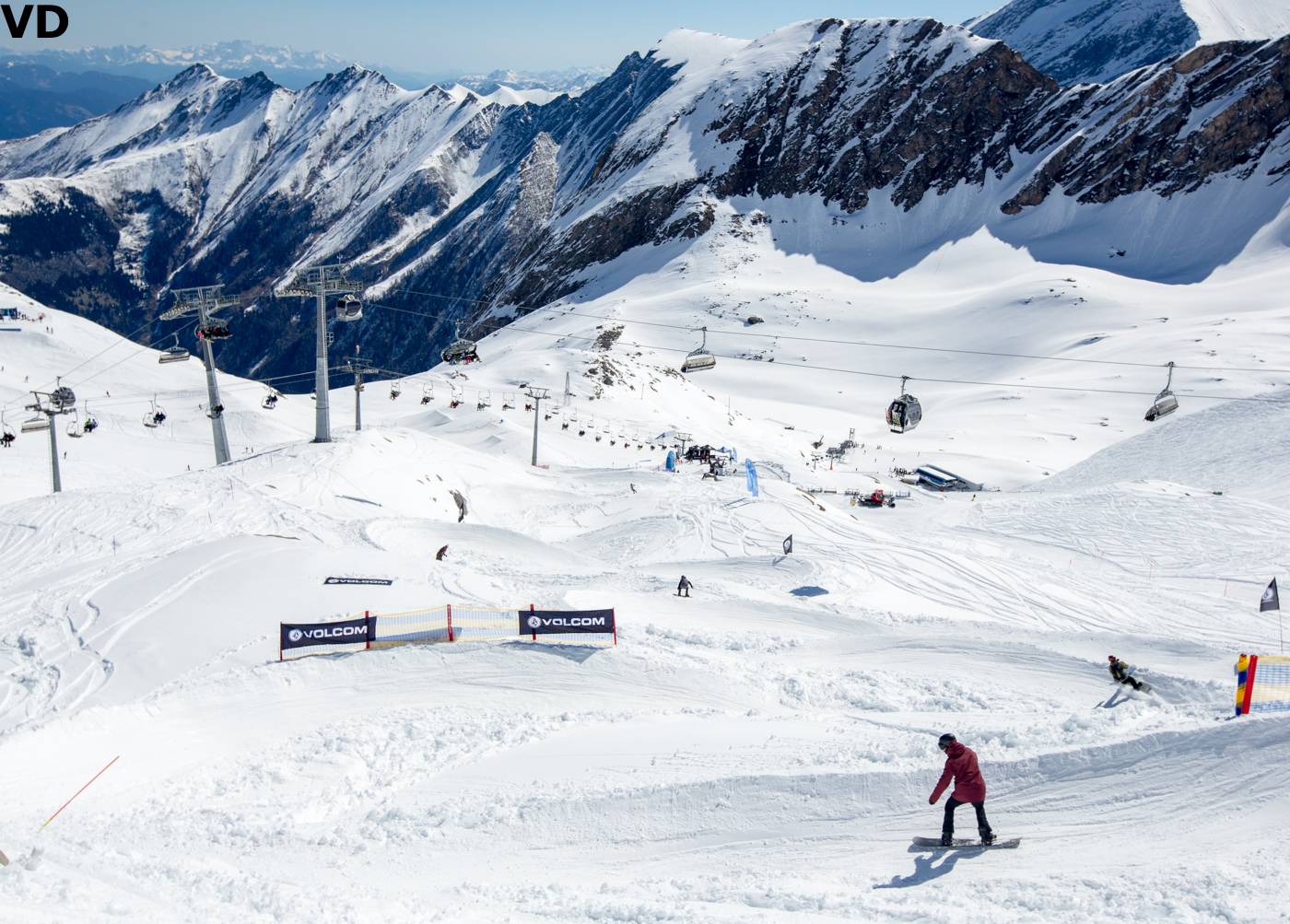 All season tickets are already valid from October 15 until May 1. That means 199 (!) parkiding fun on Kitzsteinhorn. Catch the early bird bonus and order your season ticket now. 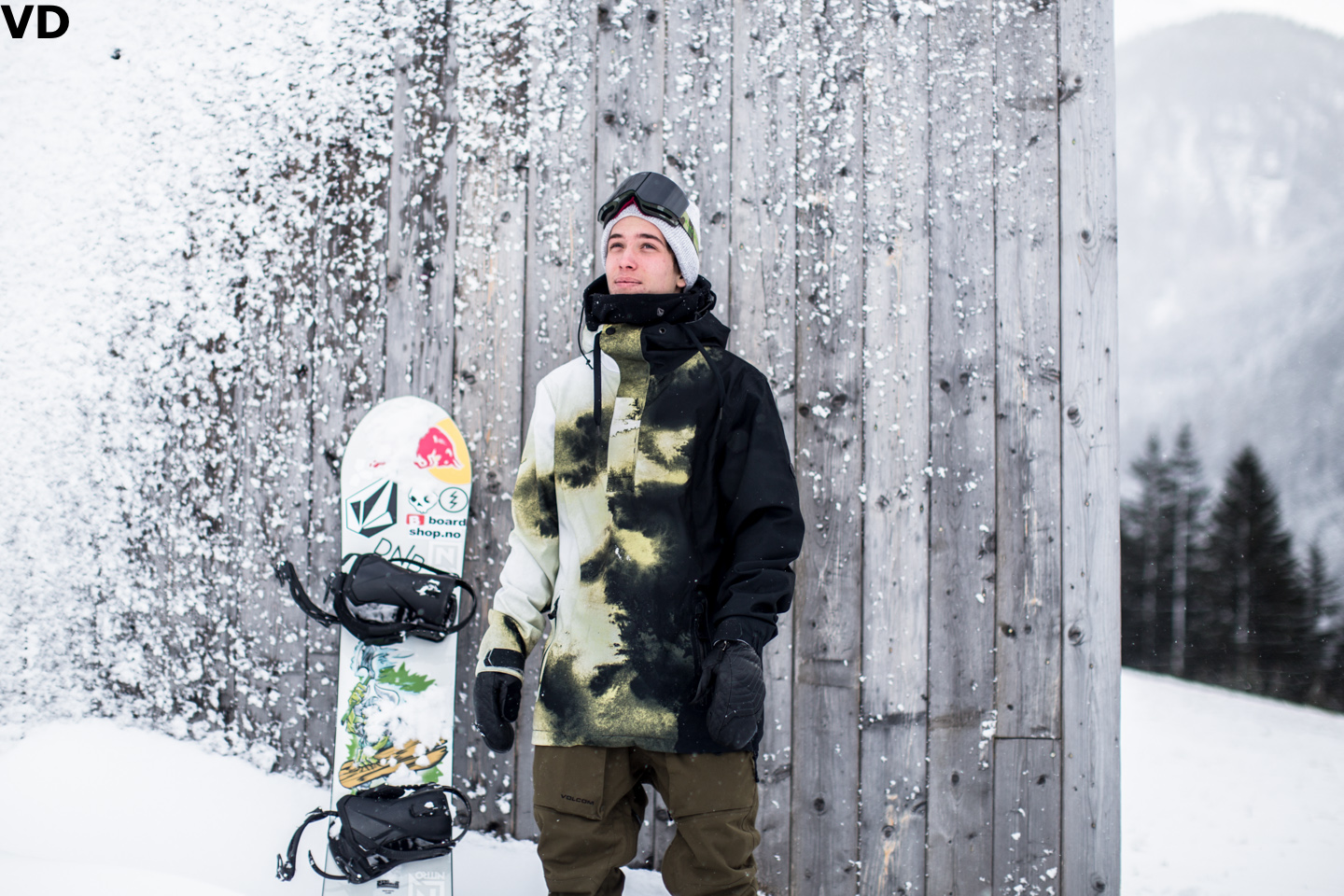